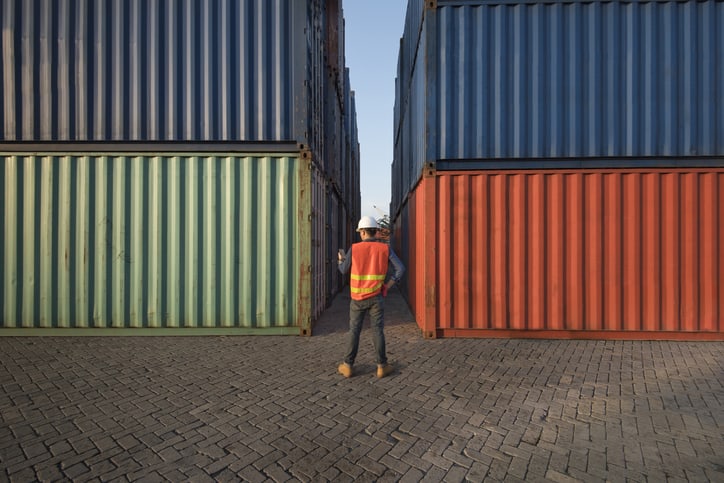 On Nov. 21, the President signed a stopgap funding bill. In addition to keeping the federal government funded through Dec. 20, the bill includes provisions to keep the Export-Import Bank of the United States open for another month while lawmakers debate its authorization moving forward. The Bank would have shuttered this week without congressional action, but what manufacturers ultimately need is a robust, long-term reauthorization of the Ex-Im Bank rather than repeated short-term extensions.

The House of Representatives recently passed a 10-year robust reauthorization of the Bank, and the Senate has introduced a bipartisan reauthorization bill that similarly extends the Bank’s charter for a decade. Both bills have received the NAM’s public support. Here’s why manufactures are urging Congress to act.

The Export-Import Bank is the “lender of last resort” for U.S. businesses competing for overseas contracts, supporting millions of American jobs since 2000. Without a fully functioning Ex-Im Bank, small and large manufacturers across the country could lose business opportunities that allow them to hire more workers and increase investment in their communities.

One such manufacturer, California-based energy equipment supplier FirmGreen, employs 11 workers and relies on the Ex-Im Bank to create a level playing field when competing for international business.

“Without the Ex-Im Bank to supply the necessary finances, potential clients have chosen to do business with South Korea, Europe and other countries with foreign agencies that could supply the finances,” said FirmGreen Chairman & CEO Steve Wilburn. “We lost many potential projects when Ex-Im was hobbled, and that’s had a direct impact on jobs.”

“Ex-Im Bank has played a critical role in helping us make foreign sales in tough markets, doing everything possible to promote U.S. sales that support our manufacturing here. Without the Ex-Im Bank, we would have lost new opportunities and a critical trading relationship would be unsustainable,” said Richard Rogovin, Chairman of U.S. Bridge. “In addition to financial support, the staff is very knowledgeable about foreign trade, ready and willing to be helpful, and provides expertise that we could not afford to employ otherwise.”

“With more than 100 foreign export credit agencies seeking to help their industries at our expense, and more than 90% of the Ex-Im Bank’s transactions directly supporting small businesses, manufacturers see the bank as a key tool for maintaining a robust American workforce by helping manufacturers compete anywhere and everywhere,” said Linda Dempsey, Vice President of International Economic Affairs Policy at the National Association of Manufacturers.