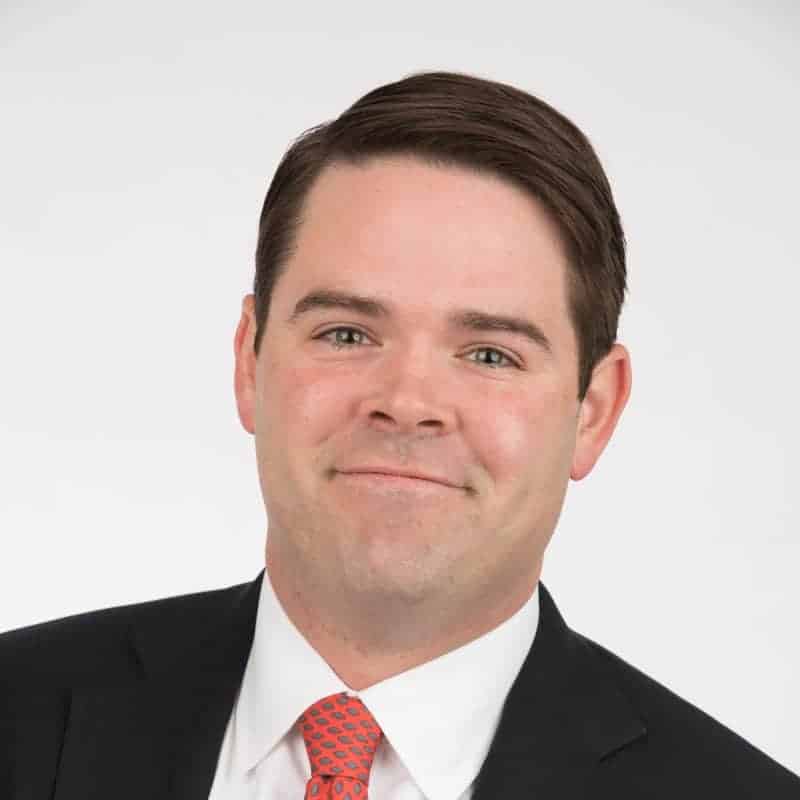 Jamie Hennigan is managing vice president of communications and public affairs at the National Association of Manufacturers (NAM), the nation’s largest industrial trade association. He leads the team responsible for coordinating communications strategy and advancing public affairs and advocacy to promote the NAM’s policy agenda and provide voice to the more than 12 million men and women who make things in the United States. Mr. Hennigan brings years of communications experience on Capitol Hill and in the executive branch as well as on congressional, presidential and issue advocacy campaigns. He has been named a “D.C. Influencer” by PRWeek, and Politico has described him as a “veteran” of political communications.

Before joining the NAM, Mr. Hennigan served on the staff of the House Natural Resources Committee under Chairman Doc Hastings (R-WA-04). While at the committee, he served as spokesperson and communications adviser. Prior to joining Chairman Hastings’ staff, Mr. Hennigan was both communications director and senior policy adviser to Rep. John Fleming (R-LA-04).

Before working on Capitol Hill, Mr. Hennigan was the assistant press secretary to Vice President Dick Cheney. He served as a spokesperson and worked closely with the White House Press Office to support the president’s policies and legislative agenda. Prior to joining the Office of the Vice President, Mr. Hennigan was a media coordinator for the Bush–Cheney 2004 re-election campaign.

Mr. Hennigan also recently served as the media “Sherpa” for Secretary of Commerce Wilbur Ross, managing communications strategy and public affairs for the secretary during the confirmation process.

Mr. Hennigan is a member of Page Up, the Arthur W. Page Society’s organization for senior executives in the field of communications. He is also a member of the Public Relations Society of America.

A native of Ruston, Louisiana, Mr. Hennigan received both his bachelor’s degree in political science and master’s degree in strategic public relations from The George Washington University.

Mr. Hennigan resides in Alexandria, Virginia, with his wife Kate and son James and daughter Caroline. 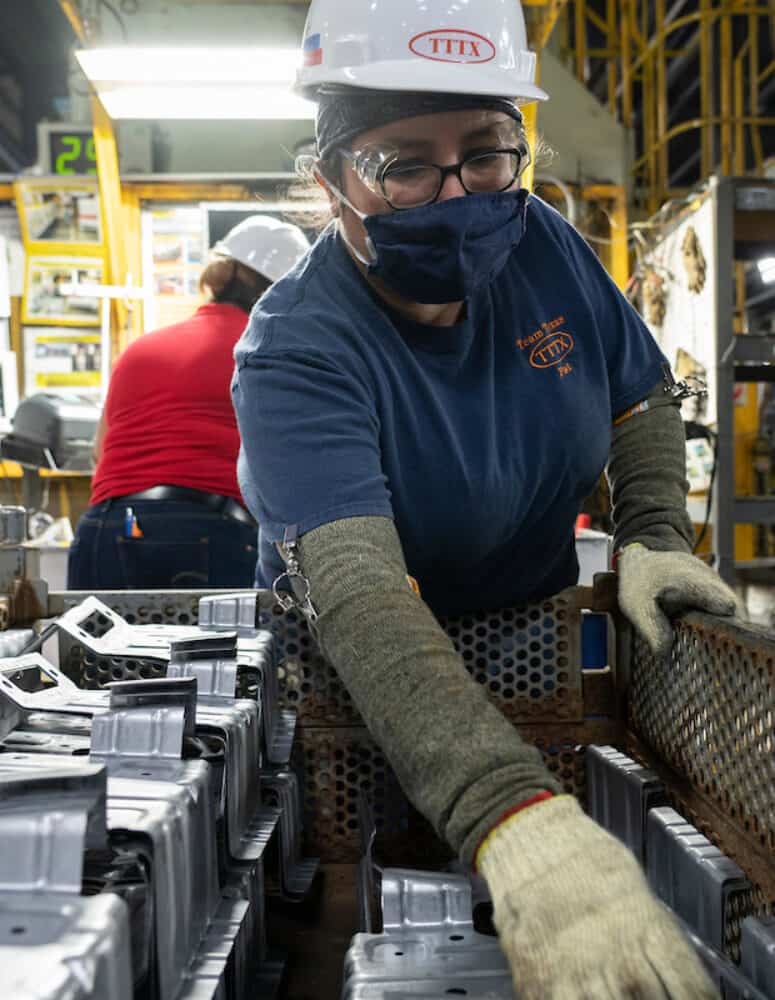 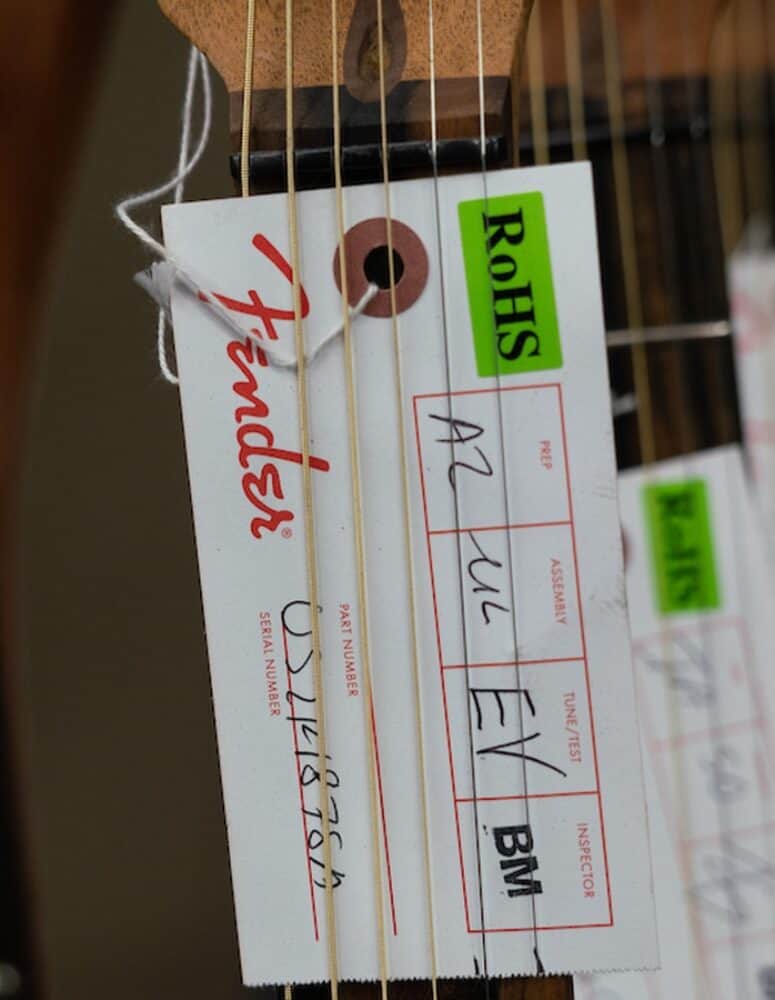