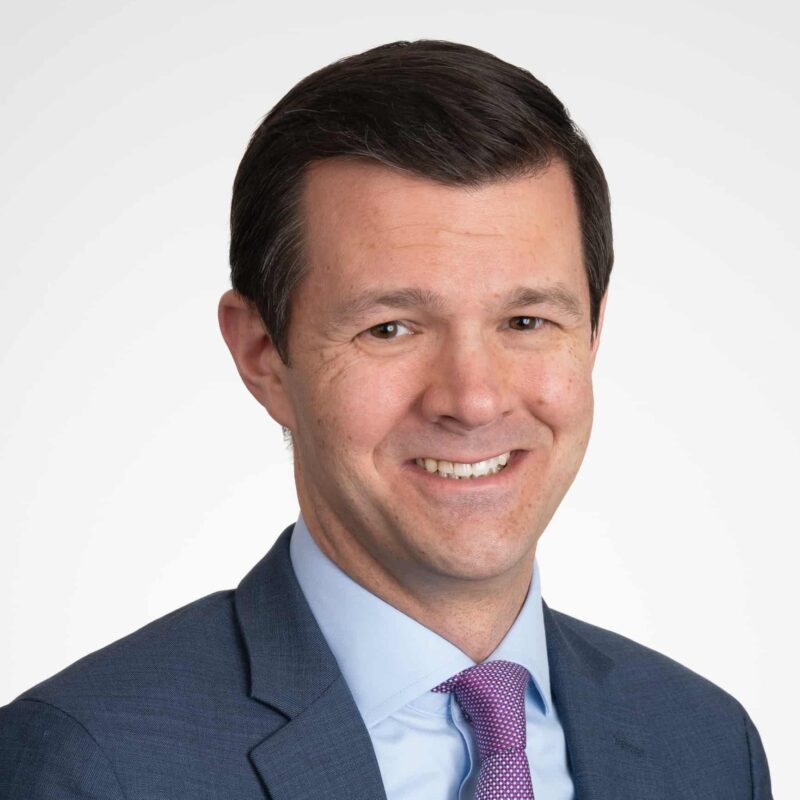 Ken Monahan is vice president of international economic affairs at the National Association of Manufacturers. In this capacity, he leads the NAM’s advocacy on international trade policy and related issues before Congress, the administration and foreign government representatives. Since joining the NAM in 2015, Mr. Monahan has helped lead manufacturers’ campaign in support of U.S. congressional passage of the United States-Mexico-Canada Agreement, advocated on behalf of manufacturers in trade agreement negotiations, ensured enforcement of trade agreement commitments and led industry advocacy in support of the Miscellaneous Tariff Bill.

Previously, Mr. Monahan was a senior policy analyst at Bloomberg LP, where he focused on international trade and technology policy. Earlier in his career, he gained on-the-ground experience negotiating trade agreements at the U.S. Department of Commerce, including the WTO Doha Round, the U.S.-South Korea free trade agreement and other international trade matters. Mr. Monahan also served as a fellow with the U.S. House of Representatives Committee on Ways and Means.

Mr. Monahan holds an M.A. in international relations from the Johns Hopkins School of Advanced International Studies, an M.A. in central and eastern European studies from Jagiellonian University in Krakow, Poland, and a B.A. in economics from the University of New Hampshire. He was also a Fulbright Fellow in Vilnius, Lithuania. 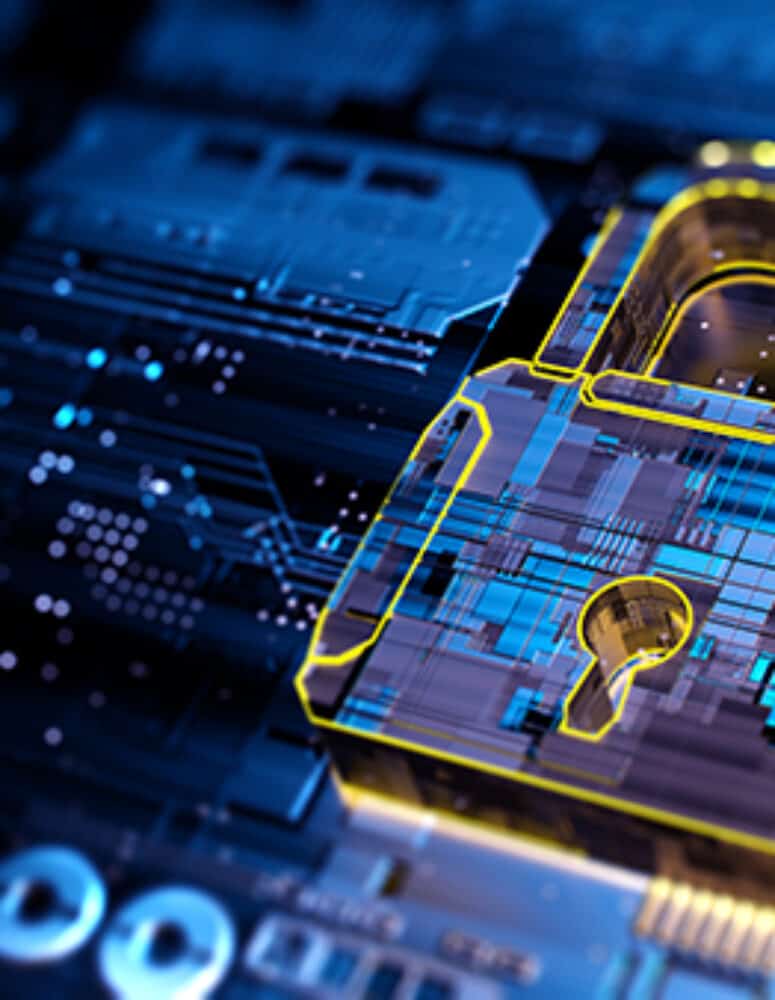 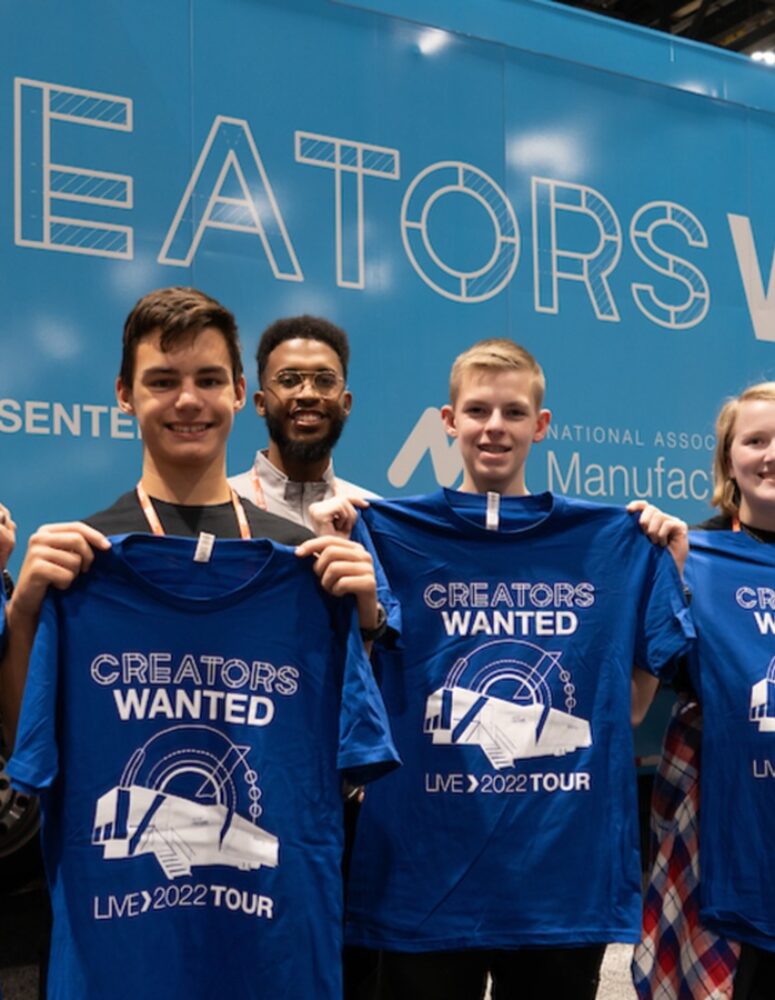 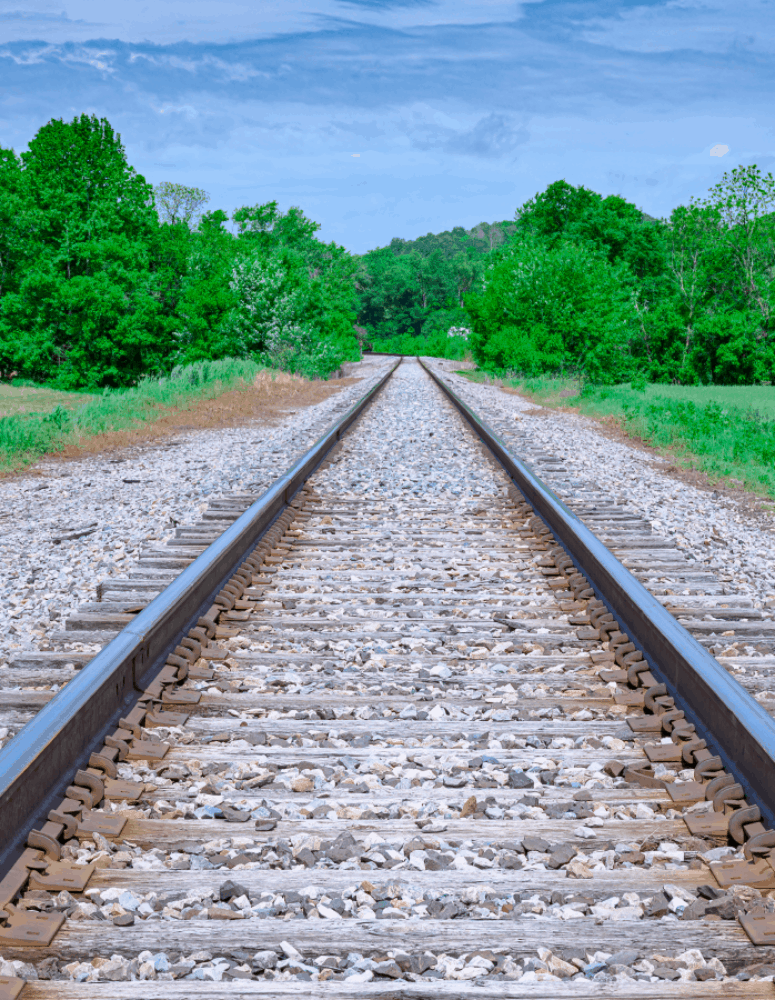 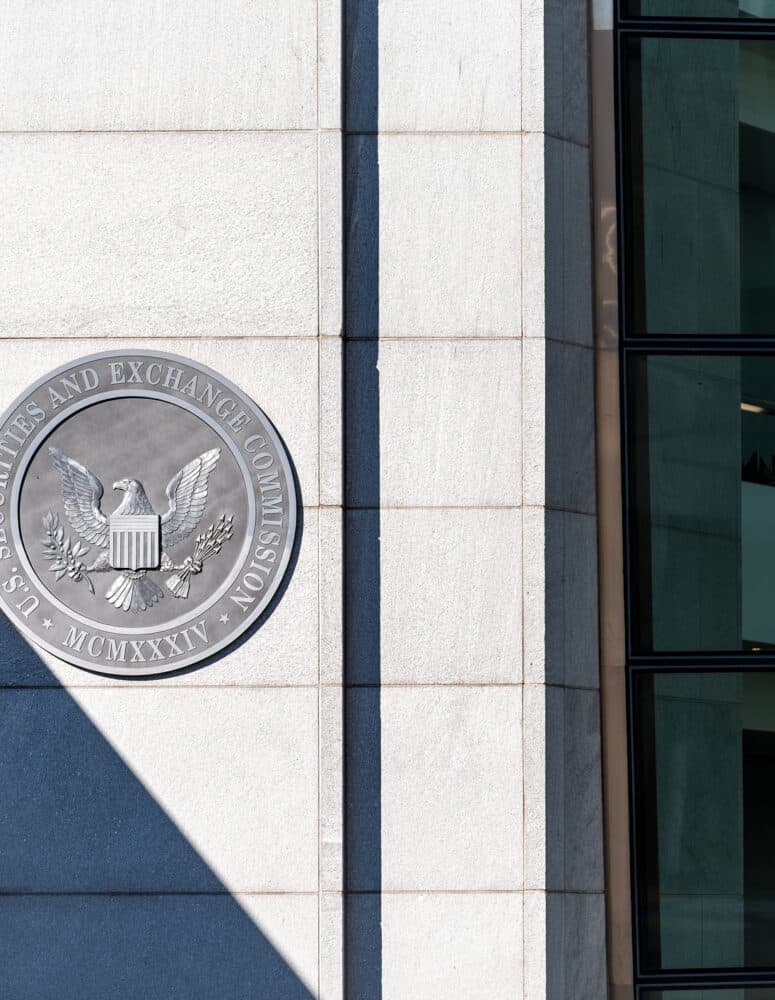 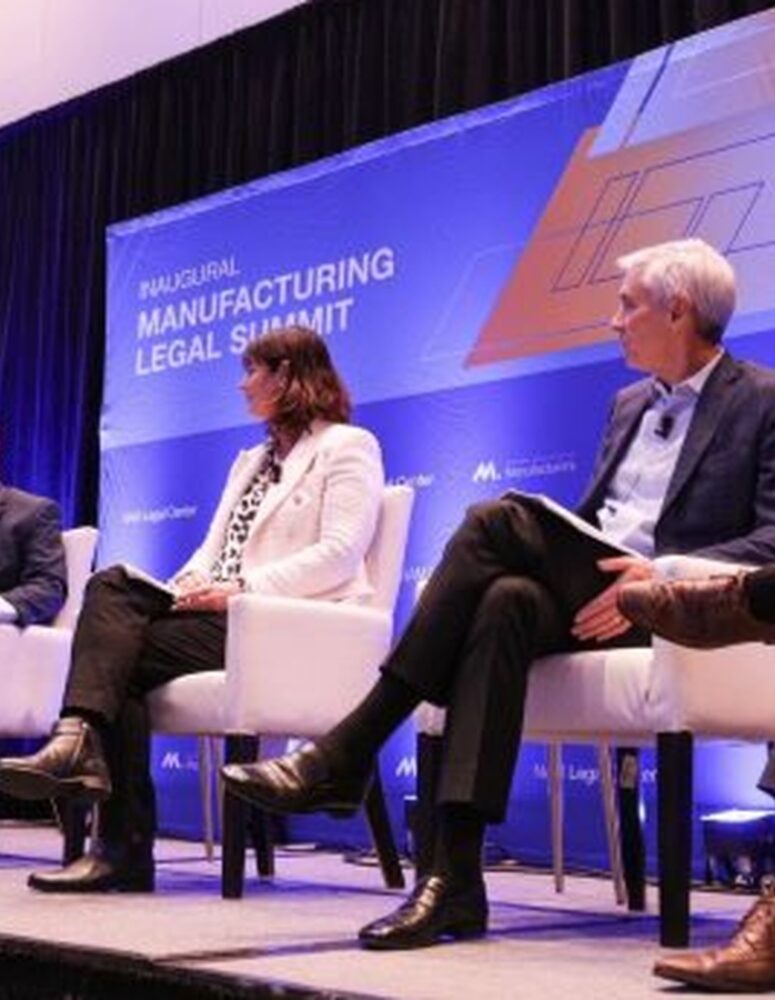 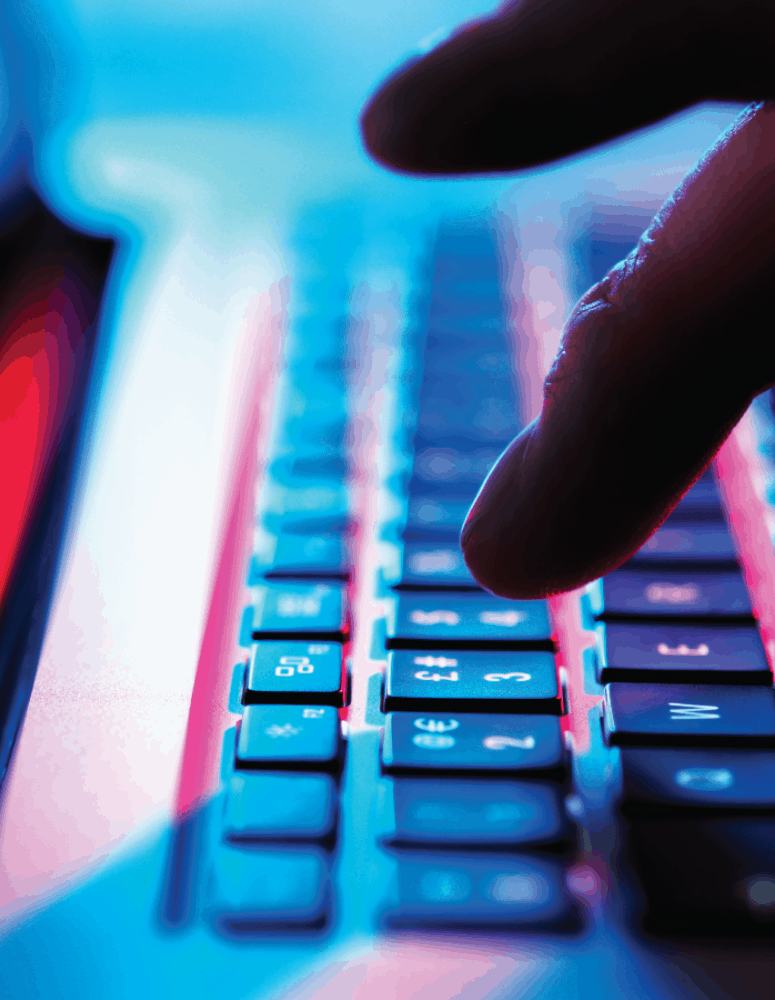