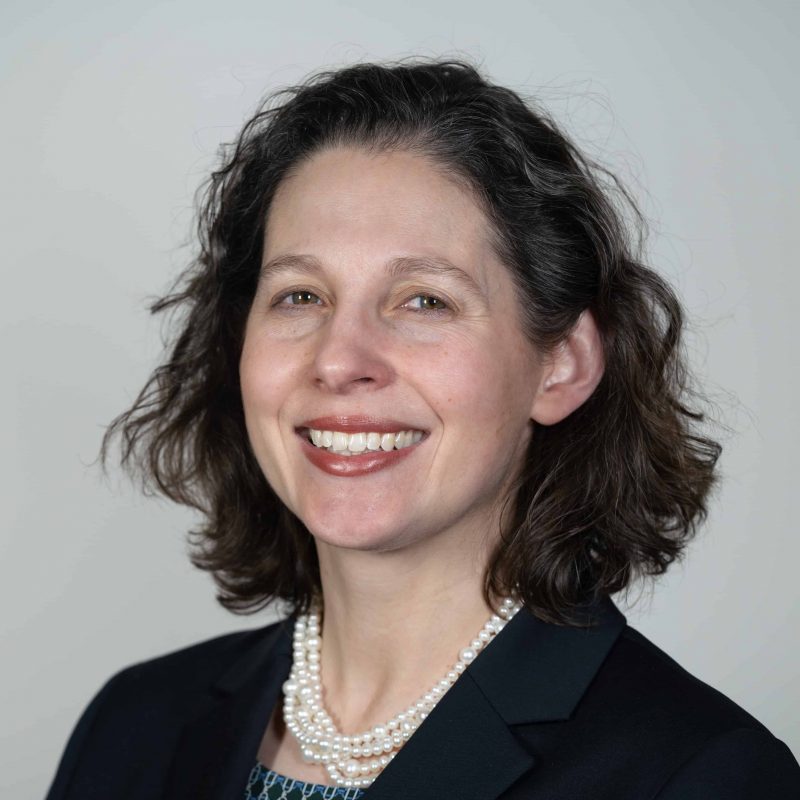 Robyn M. Boerstling joined the National Association of Manufacturers (NAM) in 2008 and now serves as the vice president of infrastructure, innovation and human resources policy. In this capacity, she leads the policy and advocacy work on issues covering transportation, infrastructure, innovation and technology, health care, immigration and workforce. In addition, she works to ensure the manufacturing voice is brought to these legislative and regulatory issues before Congress and the administration.

Prior to her work at the NAM, Ms. Boerstling served as the counselor to the assistant secretary for transportation policy in the Office of the Secretary at the U.S. Department of Transportation (DOT). She worked in policy development and assisted with the day-to-day management of the Office of Transportation Policy. Ms. Boerstling joined the DOT in October 2001 as a “Schedule C” presidential appointee and held various positions during the tenure of Secretary Norman Mineta and Secretary Mary Peters. Her early career was spent on a congressional campaign and working in the Connecticut General Assembly.

A native of Connecticut, Ms. Boerstling is a graduate of Colby College in Waterville, Maine, and she earned an M.A. in English from Trinity College in Hartford, Conn. She serves on the Washington Board for Colby College’s Goldfarb Center for Public Affairs and Civic Engagement. 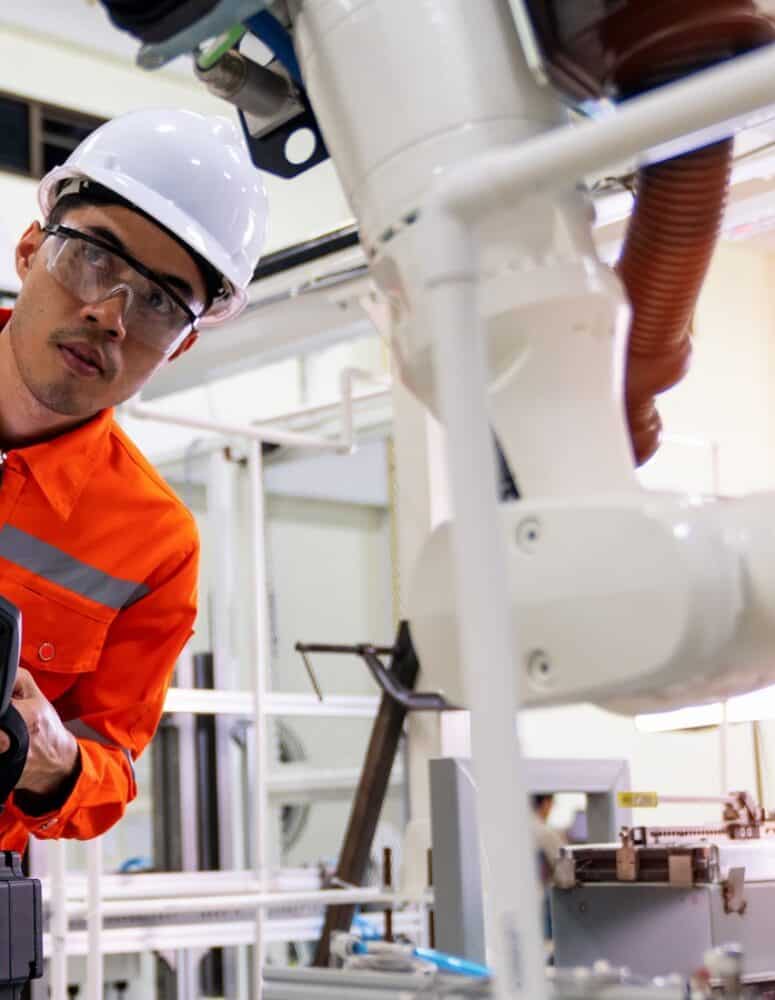 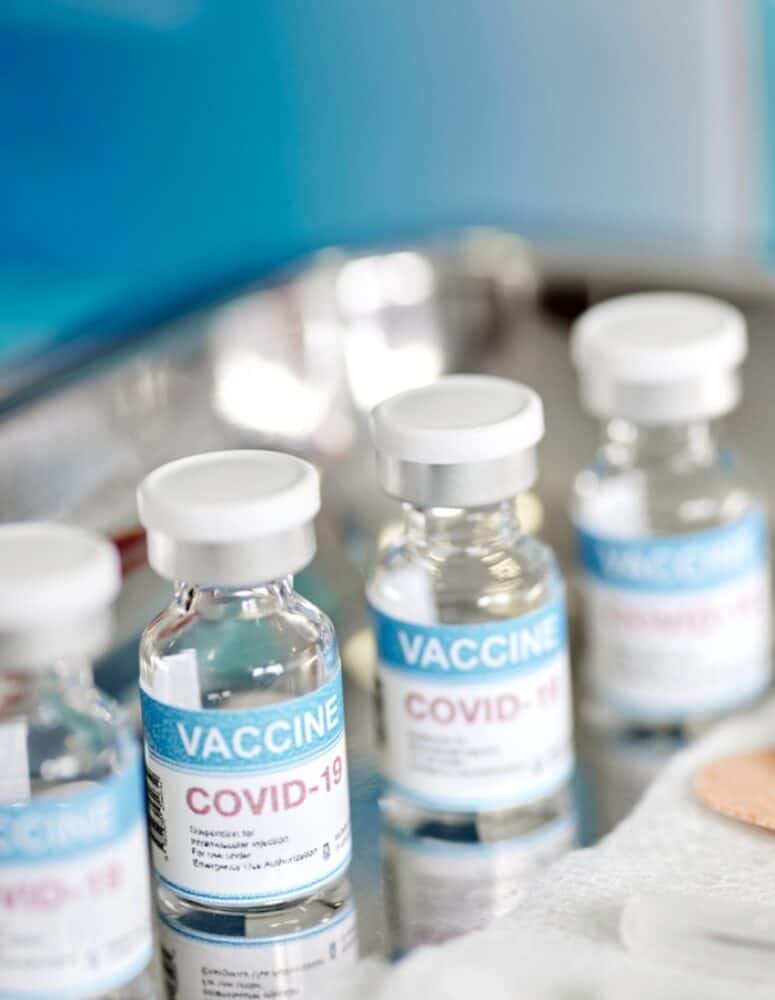 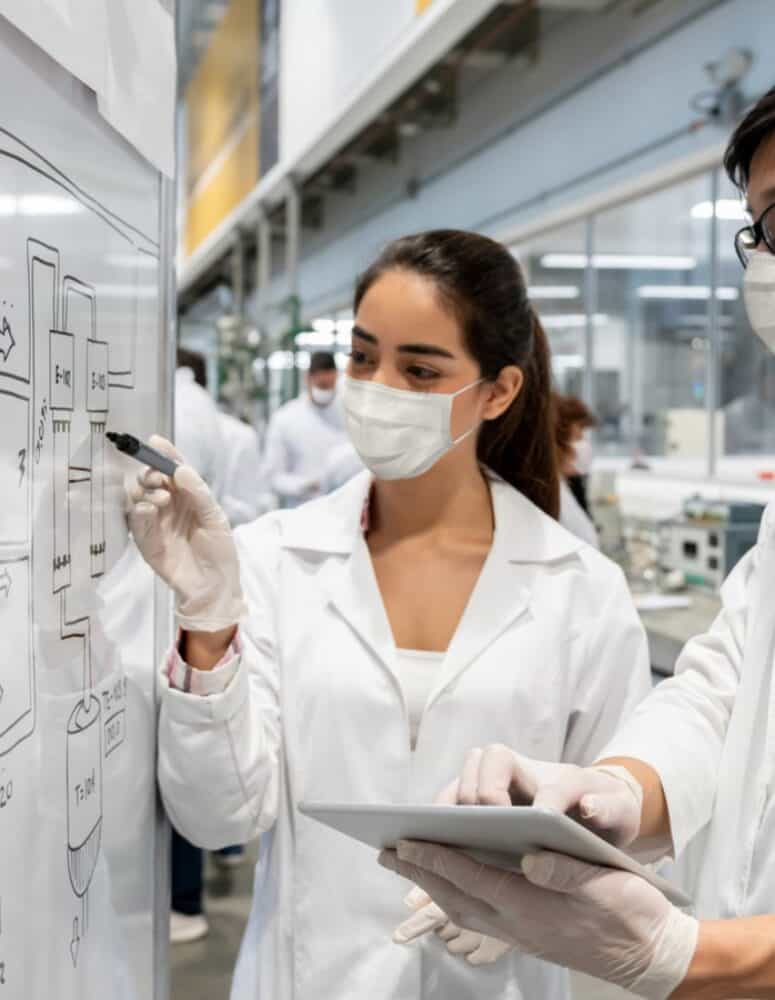 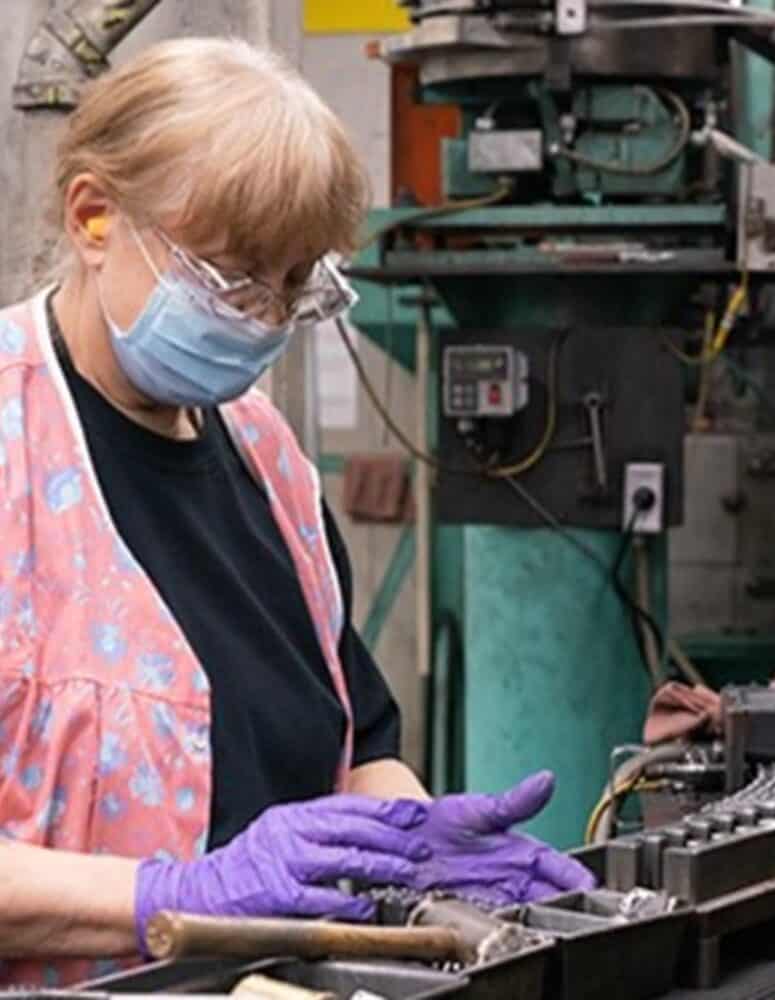 Labor Shortage Will Continue, But Manufacturing Is a Bright Spot