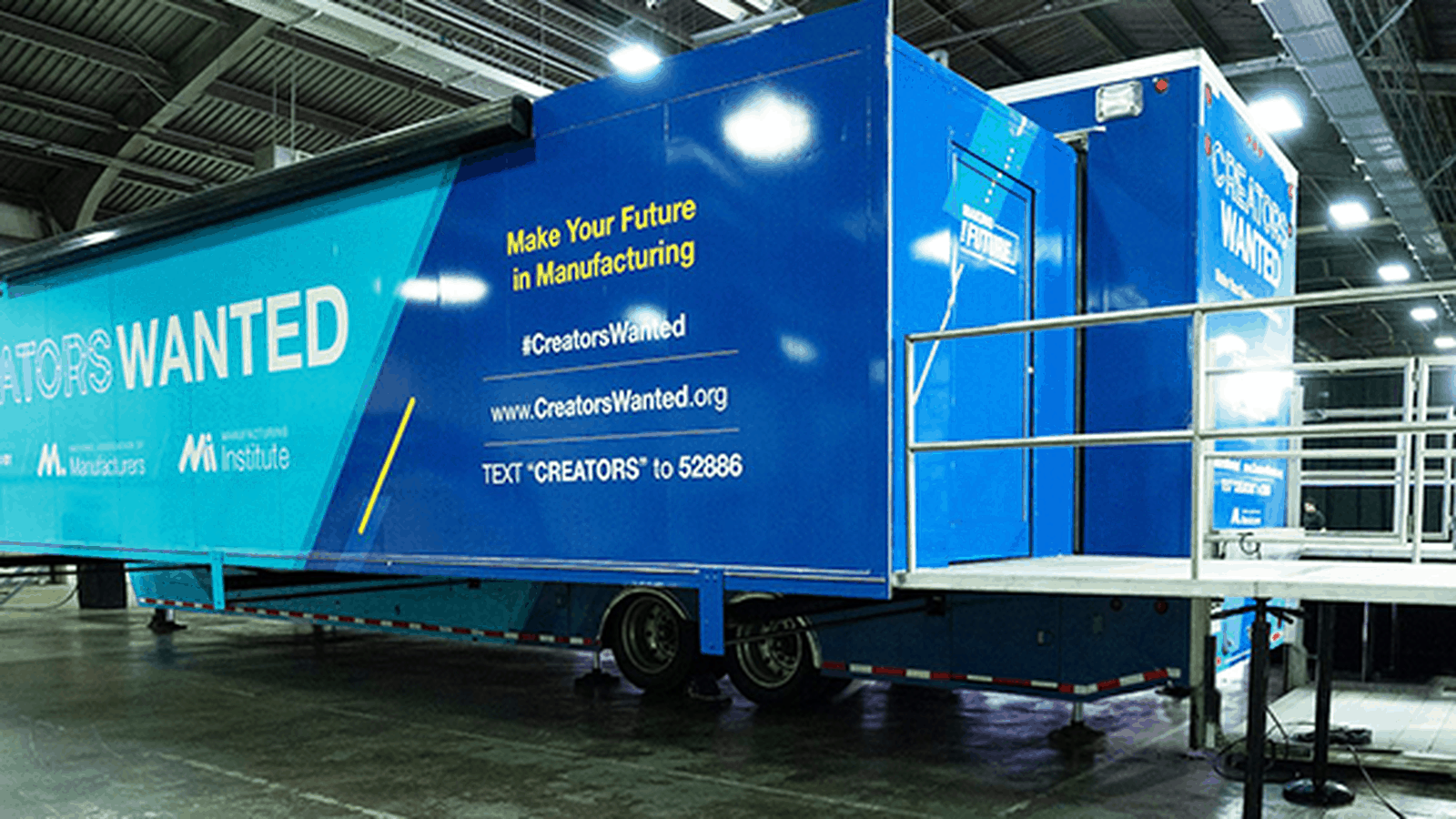 Through a global pandemic, manufacturers have led the way on health and safety measures, helping keep Americans working—for the U.S. and the world. Now the manufacturing industry continues that leadership while recruiting and inspiring the creators of the future.

On the road: Creators Wanted, the workforce campaign of the NAM and the MI, is getting ready to hit the road. The campaign formalized its COVID-19 safety protocols and is employing state-of-the-art technologies, like Sphere Synexis, provided by legacy sponsor Trane Technologies, to continuously fight viruses, bacteria and other hazards in the air and on surfaces. The mobile experience, along with other programming events and new online resources, will bring the story of modern manufacturing to communities across the country.

Coming to a town near you: The NAM and MI released the following Creators Wanted Live tour dates and stops.

Wait, there’s more! Community programming stops are also coming to Detroit, Michigan; Guthrie, Kentucky; Pittsburgh, Pennsylvania; and Carson City, Nevada. And a new suite of digital and online experiences and tools will bring the campaign to every state.

Thanks to strong support: “Our ability to mount this bold solution to the workforce crisis through the difficulties of a pandemic has been anything but certain,” NAM President and CEO Jay Timmons and NAM Board Chair Mike Lamach said in a joint message to NAM membership. “It has taken the unwavering and strong support of some of America’s leading enterprises and business leaders to keep this campaign alive.”

See the full list of Creators Wanted sponsors here. Want to support the effort? Get involved—at any price point—here. 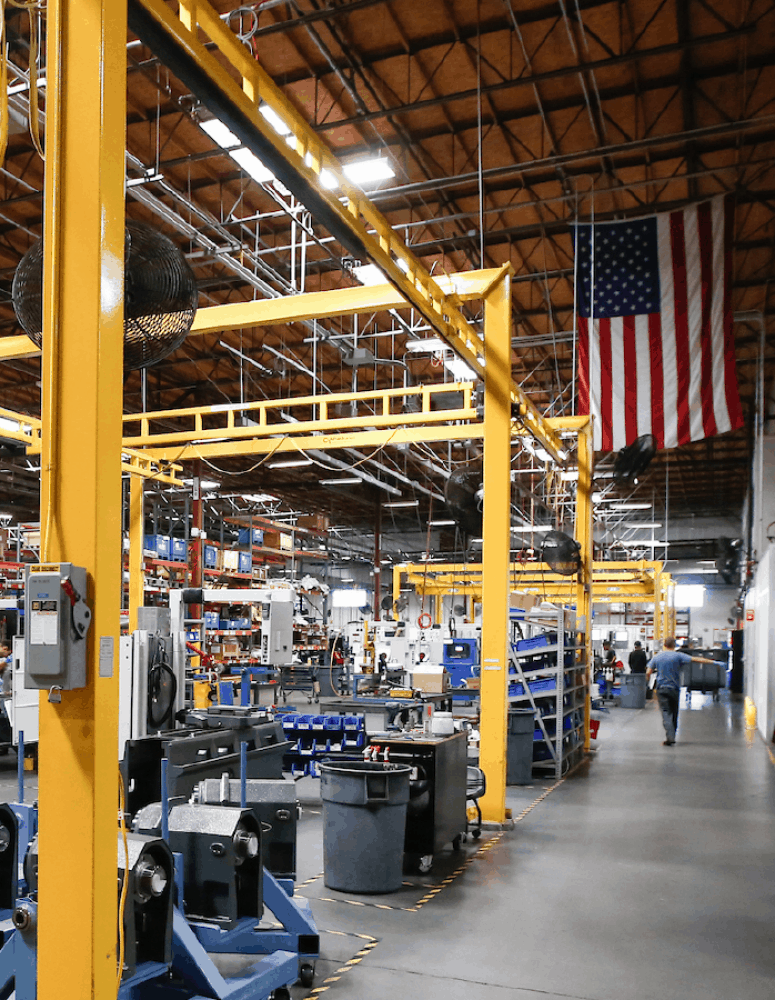 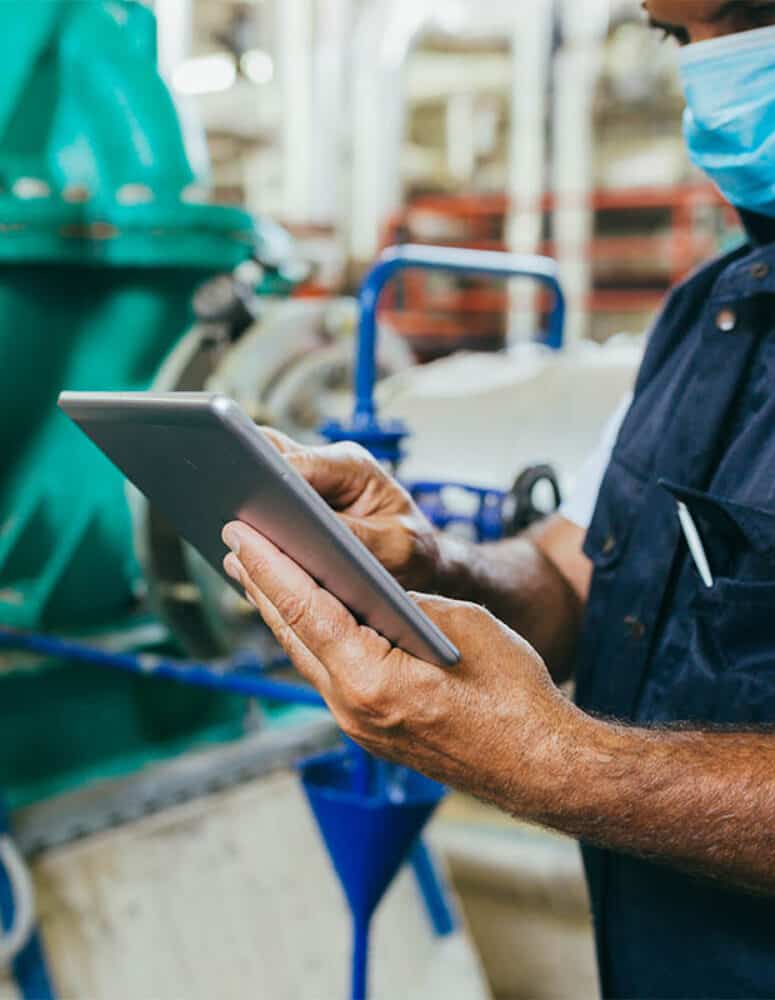 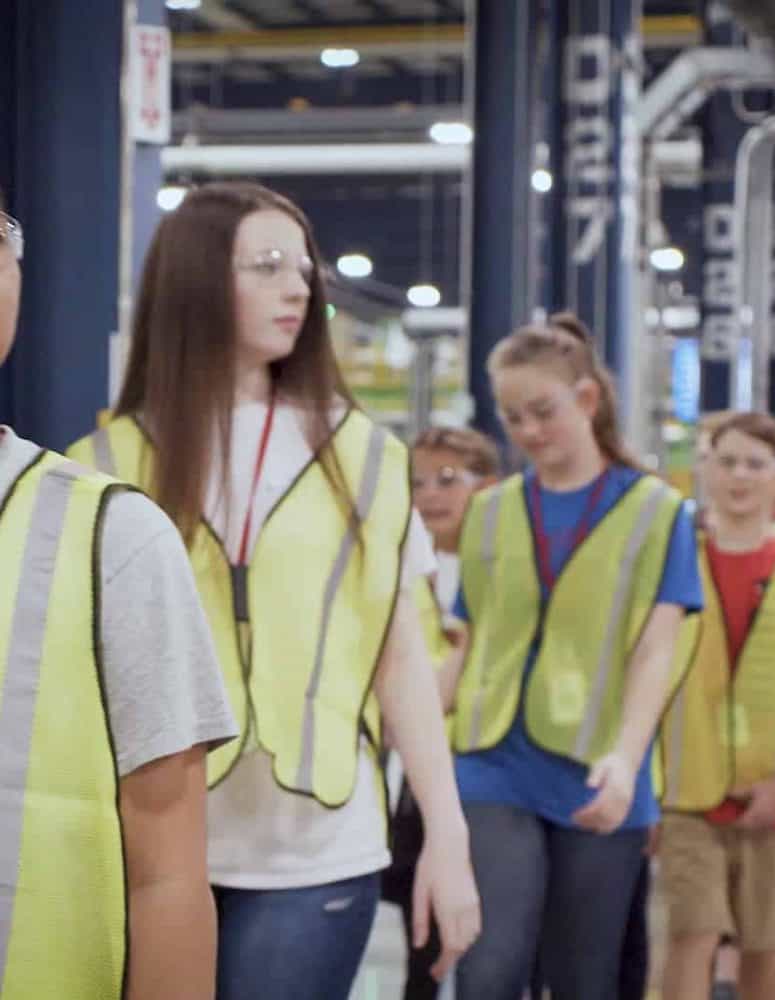