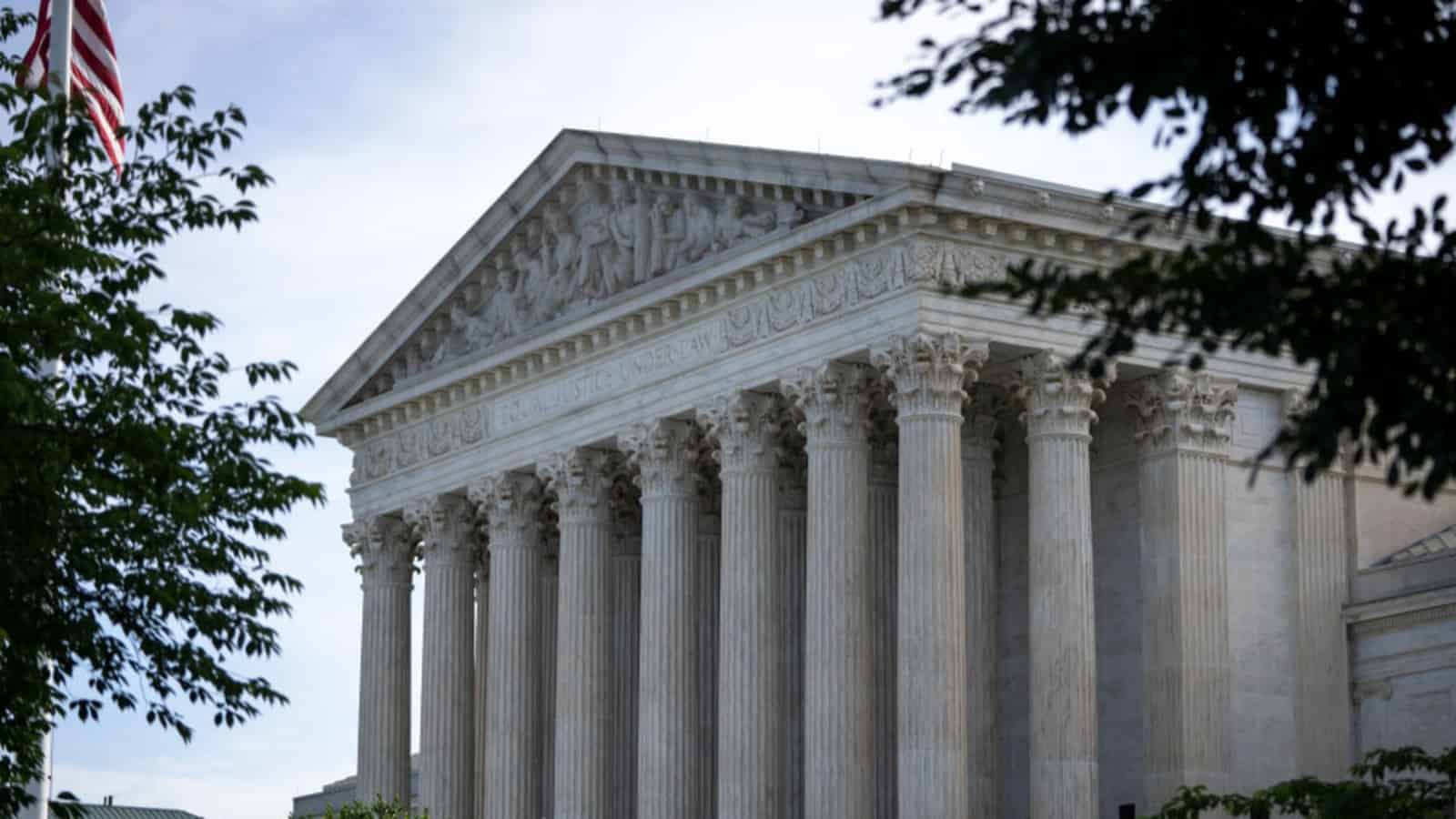 The Supreme Court is reviewing state and business led efforts to block two of President Biden’s signature vaccine mandate policies according to The Washington Post.

The policies: “One measure requires large private companies to implement a requirement for employees to either be vaccinated for COVID-19 or mask and be tested weekly. The second applies to health-care workers at facilities that receive certain federal funding. Together, the cases test a signature aspect of the White House’s response to the pandemic that has killed more than 800,000 people in the United States.”

The challenges: All of the court action on the cases so far has revolved around whether the rules should be stayed while the courts review the legality of the rules.  Lower courts have been divided over the policies. After the administration announced the rule for private companies, the U.S. Court of Appeals for the 5th Circuit blocked its enforcement. Shortly after that, A panel of the U.S. Court of Appeals for the 6th Circuit lifted the stay, and said the rules could go into effect. A similar split occurred around the healthcare mandate, with one court saying the rules could go forward and another court blocking them.

The Supreme issue: According to NAM Senior Vice President and General Counsel Linda Kelly, while the Supreme Court is considering only whether the policies should be stayed or allowed to go into effect while lower courts hear legal challenges to the provisions, the arguments covered several pivotal issues that go to the underlying merits of the challengers’ case.  Throughout the two-hour oral argument, the Justices and advocates sparred over whether federal agencies (v. Congress or the States) have the authority to impose the mandates, whether the mandates are overbroad and should instead target only certain high-risk workplaces, the extent to which vaccines are “necessary” (i.e., whether other mitigation measures would adequately protect workers), and whether the pandemic constitutes an emergency allowing the government to bypass notice and comment rulemaking. We expect the Court to issue a decision within the next few days.

Get vaxxed: Getting vaccinated is still important in order to protect yourself and the people around you. Check out the This Is Our Shot – a collaboration between NAM and The Manufacturing Institute – for tools and information. 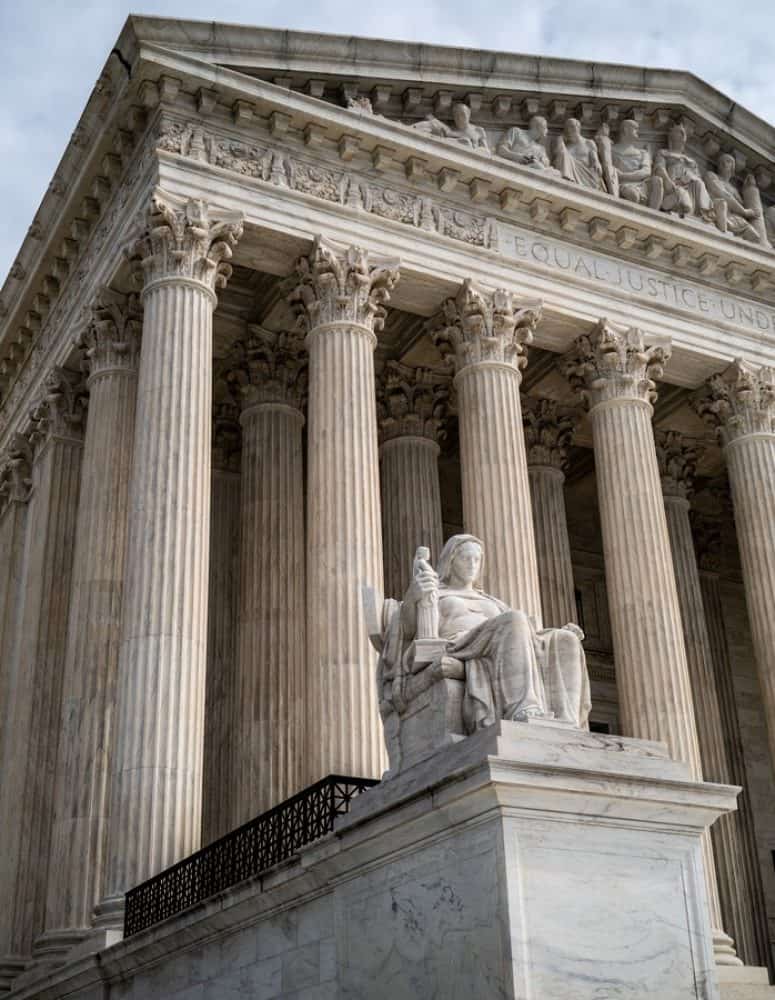