Washington, D.C. – The National Association of Manufacturers released its Manufacturers’ Outlook Survey for the third quarter of 2021, showing manufacturers remain mostly optimistic in their economic outlook (87.5%, down from 90.1% in Q2). Consistent with Wednesday’s Bureau of Labor Statistics report showing a record 889,000 job openings in manufacturing, respondents named workforce shortages (81.5%) as their top downside risk. Manufacturers also indicated the many ways that proposed tax increases threaten jobs, investment and growth in the sector.

The NAM is also launching a six-figure ad campaign calling on Congress to protect manufacturing jobs by opposing tax increases in the budget resolution. The print, radio and digital ads will run in Washington, D.C., and in key states across the country.

“This survey delivers an urgent warning for lawmakers: if you raise taxes on manufacturers, there will be no avoiding widespread job losses, slower growth and wage stagnation,” said NAM President and CEO Jay Timmons. “At a time when paychecks for manufacturing families are growing at the highest rate in nearly 40 years, the tax increases under consideration by Congress will directly harm the men and women who make things in America. Like the New York manufacturer that hired 50 new workers, doubled the size of their manufacturing facilities and increased employee wages by nearly 5%, manufacturers across the country are keeping our promises after the 2017 tax reforms, investing in our people and our communities. To protect our recovery, we should all want to protect these reforms.

“The worsening workforce crisis, demonstrated in this and many previous surveys, is the driving motivation behind the NAM and Manufacturing Institute’s Creators Wanted campaign, which we will be ramping up even further in the coming months to tackle this challenge. With a record 889,000 open jobs in manufacturing and 4 million to fill by 2030, this is the largest campaign ever to build the workforce of tomorrow and inspire, educate and empower a new generation of manufacturers in America.”

The National Association of Manufacturers is the largest manufacturing association in the United States, representing small and large manufacturers in every industrial sector and in all 50 states. Manufacturing employs more than 12.3 million men and women, contributes $2.35 trillion to the U.S. economy annually and has the largest economic multiplier of any major sector and accounts for 58% of private-sector research and development. The NAM is the powerful voice of the manufacturing community and the leading advocate for a policy agenda that helps manufacturers compete in the global economy and create jobs across the United States. For more information about the NAM or to follow us on Twitter and Facebook, please visit www.nam.org 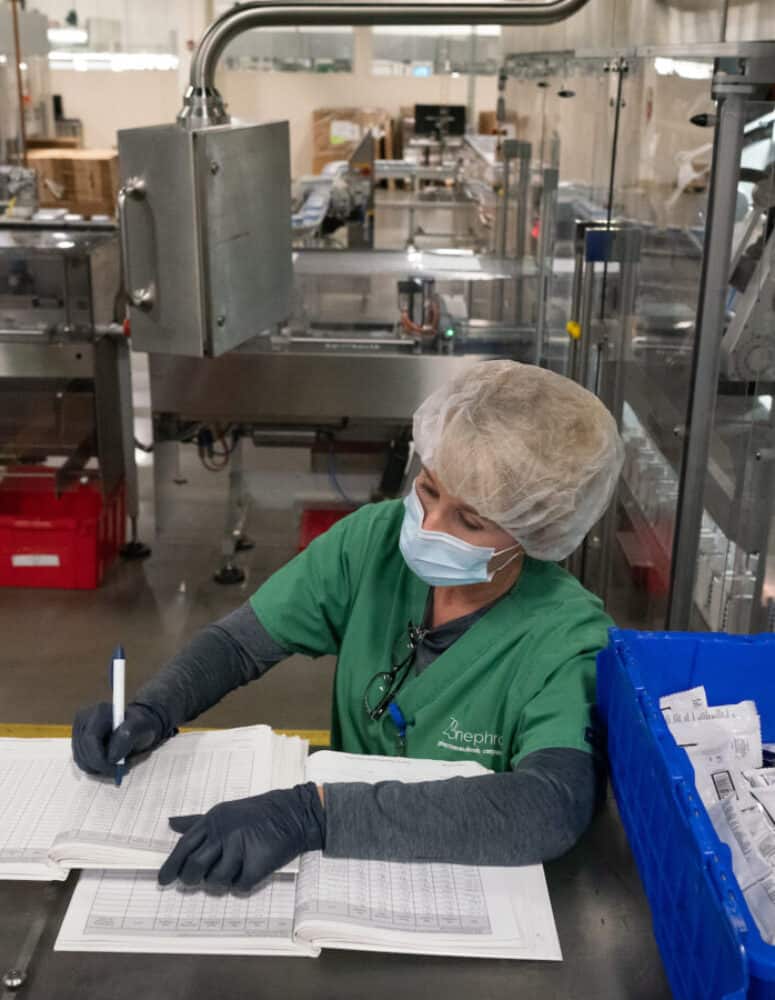