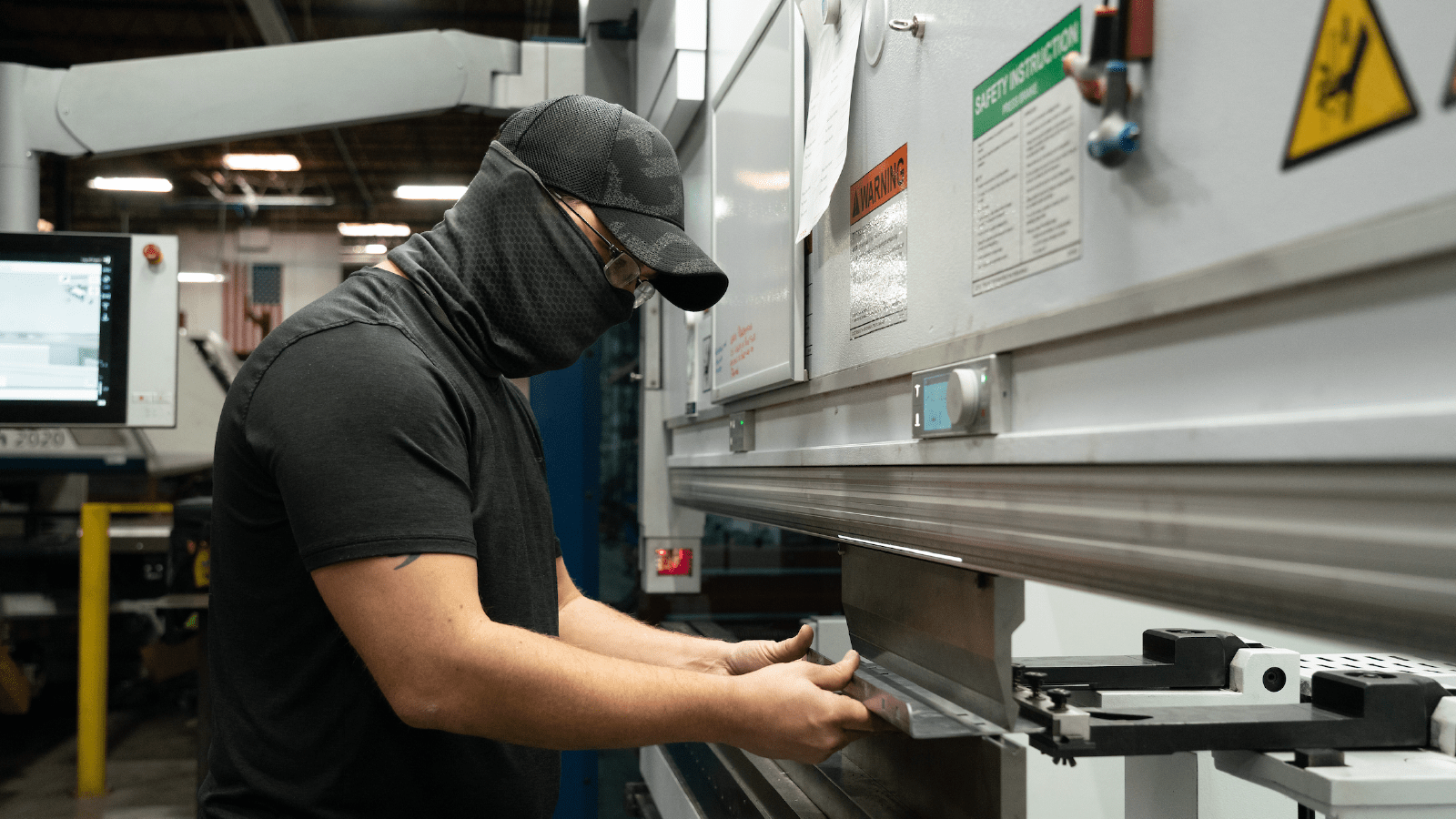 NOTE: The lead sentence was revised to better reflect the full scope of the NAM’s study, which includes corporate tax increases recently proposed by the Biden administration, as well as other tax increases and changes to the tax code under consideration.

Corporate tax hikes and other tax reform rollbacks under consideration could lead to 1 million fewer jobs in the first two years, according to a new study conducted by Rice University economists for the NAM.

The costs: The researchers found that these changes would cause large negative effects for the economy. The worst of these would include:

The study also notes the following:

The NAM says: NAM President and CEO Jay Timmons said in response to the study, “Manufacturers want to help President Biden achieve his goal of creating jobs in America and strengthening the supply chain so that our country does not face critical shortages, especially during times of national crises.”

Alternative solutions: The NAM strongly supports President Biden’s focus on bold infrastructure investment, which can be achieved through a combination of revenue sources like those identified in its policy blueprint “Building to Win.”