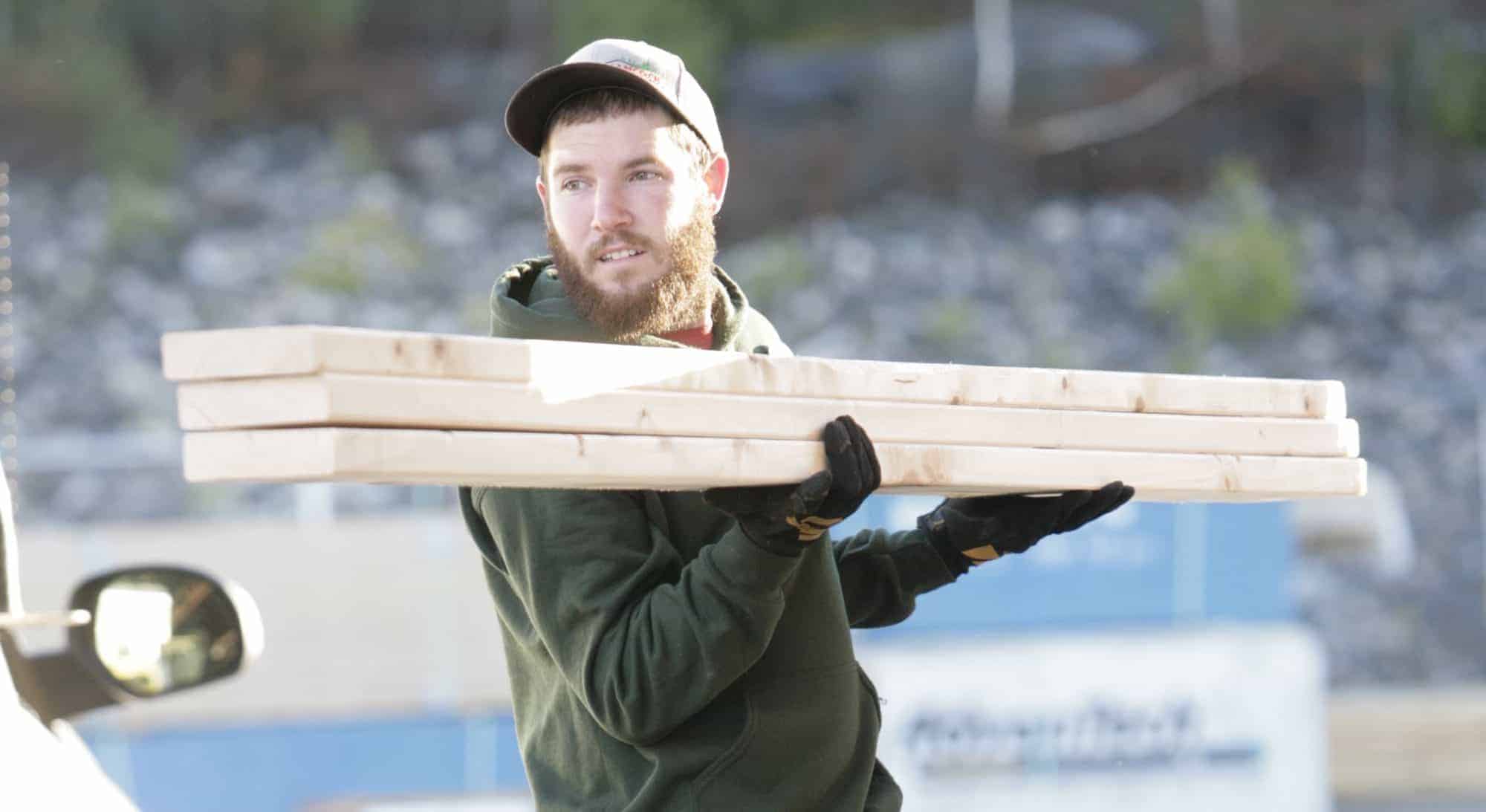 Hancock Lumber, a 171-year-old lumber company in Casco, Maine, accelerated its plans to grow and invest in its business thanks to tax reform, and its leadership is making sure employees are the first ones to benefit.

“It’s pretty straightforward,” said Hancock Lumber CEO Kevin Hancock. “As a result of tax reform, our cumulative tax rate fell from 38 percent to 28 percent. We’re keeping a dime-on-a-dollar more of our earnings. And we’ve reinvested 100 percent of that back into the business.”

A component of that reinvestment is providing its employees with additional benefits.

In addition to the immediate benefit to employees, thanks to the strong business climate, the company is planning for continued growth.

“We’ve been able to accelerate our reinvestment plans,” said Hancock. “Tax reform is allowing us to do in three years what might’ve taken us four to five years to do otherwise. That’s pretty significant.”

Because he’s used today’s tax savings to strengthen the company’s position for years to come, Hancock deems this a “significant long-term benefit.”

“Most importantly, this isn’t a one-time boost. Tax reform’s benefits will show up every single year in the future,” said Hancock. “It’s strengthening our future plans as much as our present plans. Simply put, any time a good company is able to keep more of its own money, good things happen.”

“As Congress developed the 2017 tax reform legislation, we made sure the unified voice of manufacturers was heard,” said Chris Netram, Vice President, Tax and Domestic Economic Policy at National Association of Manufacturers. “Now, with the pro-growth tools provided by that legislation, manufacturers across the country are able to invest more, hire more and pay more. Hancock Lumber’s commitment to its people and operations is a great example of what manufacturers small and large across the country are doing: keeping their promise to pay forward the benefits of tax reform.”