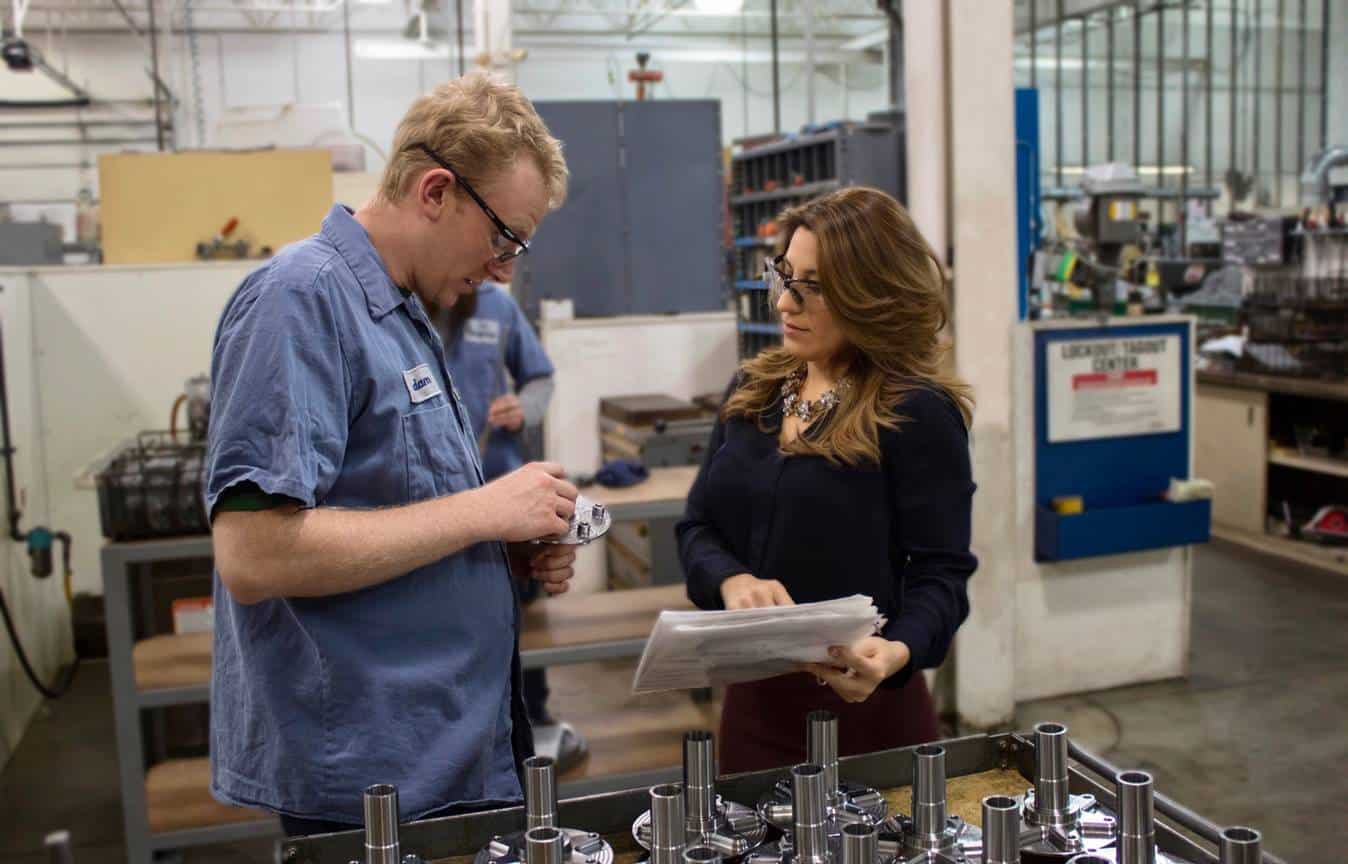 Thanks to tax reform, business looks bright for HM Manufacturing of Wauconda, Ill., a manufacturer of power transmission components.

“Tax reform has been a game-changer for small manufacturers like HM,” said HM President and CEO Nicole Wolter. “We’ve been able to invest in our employees, in our business and in our community.”

As a result of tax reform, Wolter has expanded her workforce and significantly increased pay and benefits for her workers.

“Across the board, we boosted wages by at least 25 percent,” said Wolter. “And we were able to give bonuses, too. It’s night and day from where we were in a decade ago, when wages were stagnant. I’m proud to say not a single person at HM is getting paid under $20 an hour now.”

“Our employees are hugely appreciative,” Wolter added. “They’re buying houses, they’re buying new cars, all because of this big pay bump. Between our new incentives, bonuses and benefits, word has spread and we get calls every day asking if we’re hiring.”

Staff size has grown 20 percent and, according to Wolter, she is now able to provide 100-percent employer-paid health care premiums and a 401(k) match. Tax reform has also made it possible for Wolter to make a $500,000 investment in capital equipment.

Beyond her business, Wolter has also been able to invest in the community to help build the workforce of the future.

“We’ve partnered with a local high school to get the next generation involved and excited about manufacturing,” Wolter said. “We’ve helped develop their manufacturing program to promote the manufacturing workforce of tomorrow. We’ve also given financial help and donated our older machines to their program.”

Local students are working at HM Manufacturing while they go to school through a new paid internship program. According to Wolter, interns earn $15 an hour.

“For years, manufacturers told Congress that if you pass tax reform, the industry would create jobs and reinvest in the American economy,” said National Association of Manufacturers Vice President of Tax and Domestic Economic Policy Chris Netram. “HM is leading by example, using the benefits of tax reform to invest in their community and improve the lives of the men and women who make things in America.”

“Make no mistake–everything we’ve done over the past two years is because of tax reform,” said Wolter. 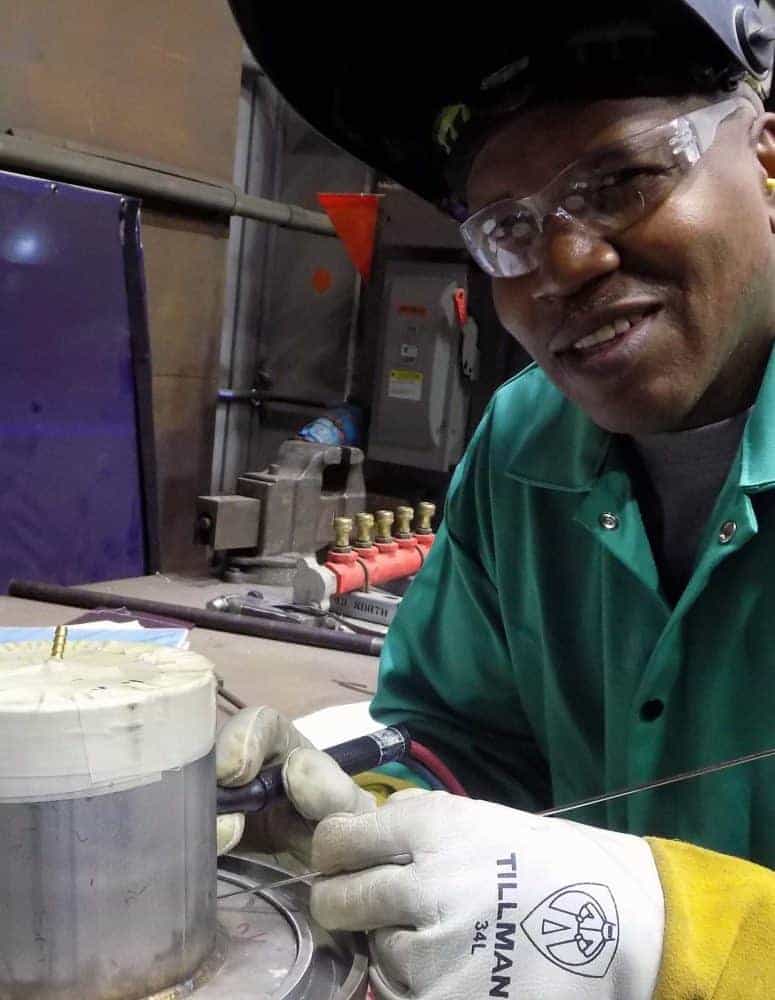