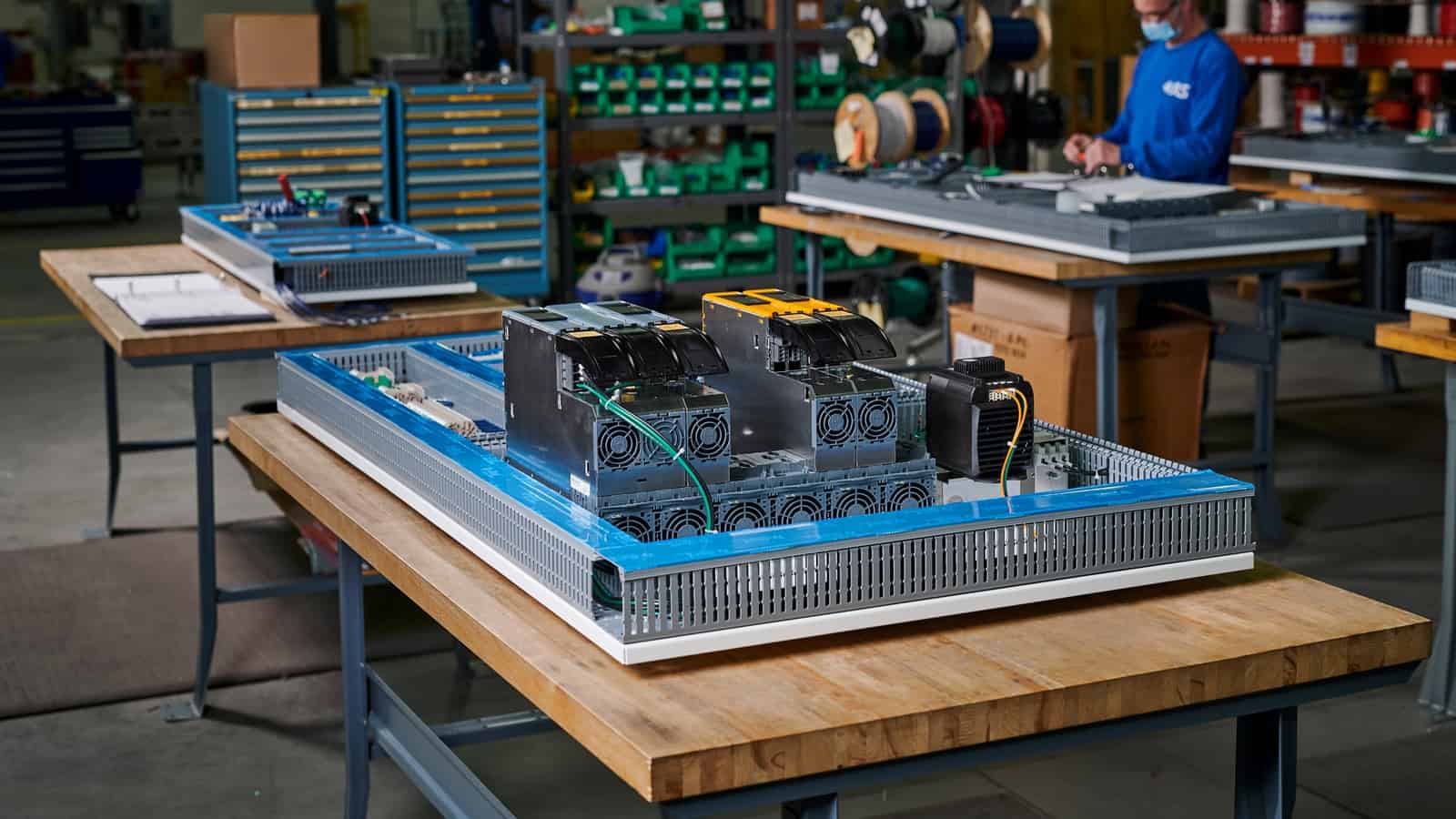 JLS Automation, a maker of robotic packaging systems in York, Pennsylvania, is growing fast—adding workers, expanding its facility and looking toward a bright future. According to Craig Souser, the company’s president and CEO, this growth was enabled in part by the tax reform law passed in 2017. Souser spoke to us recently about the strides that JLS has been making ever since—and noted that any changes to those tax policies could endanger the company’s continuing success.

Ramping up hiring: According to Souser, JLS hired 20 people already this year, which represents 20% growth in its workforce. The company also expects to hire another 20 people, further expanding its talent bench of high-skilled workers.

Providing bonuses: It’s important to JLS that employees feel connected to the work they are doing, and that means ensuring they have a piece of the profits. That’s why the company has a profit-sharing program that gives bonuses to its team, explains Souser.

Expanding facilities: The company’s hiring spree means it must expand its facilities, doubling the area where employees work and adding space for new capital equipment like an on-site crane and machining capability. According to Souser, the company is likely to spend as much or more on the expansion as it took to buy their current facility in the first place.

Investing in training: Souser also cites tax reform as a factor in the company’s decision to invest aggressively in training efforts.

Strengthening communities: JLS is focused on developing the workforce of the future, especially within its own community. The company supports local initiatives like Give Local York, which promotes nonprofit organizations that serve York County, and established a scholarship to help students of color attend York College’s engineering program.

The road ahead: All these efforts were made possible in large part by tax reform, Souser stresses. However, if JLS is saddled with a higher tax burden, the company might struggle to maintain this level of expansion. In particular, Souser worries about an increase in the corporate tax rate, harmful changes to the estate tax and the rollback of full expensing (which allows companies to deduct the costs of their equipment purchases in one year, an important tax benefit).

The last word: “Business is the process of managing risk—and when risk is an unknown, it becomes hard to manage,” said Souser. “It’s difficult enough to deal with a whole variety of issues out there and to remain competitive in an environment where the majority of our competitors are global. When you see something as great as tax reform, the threat of it going away gives you pause.” 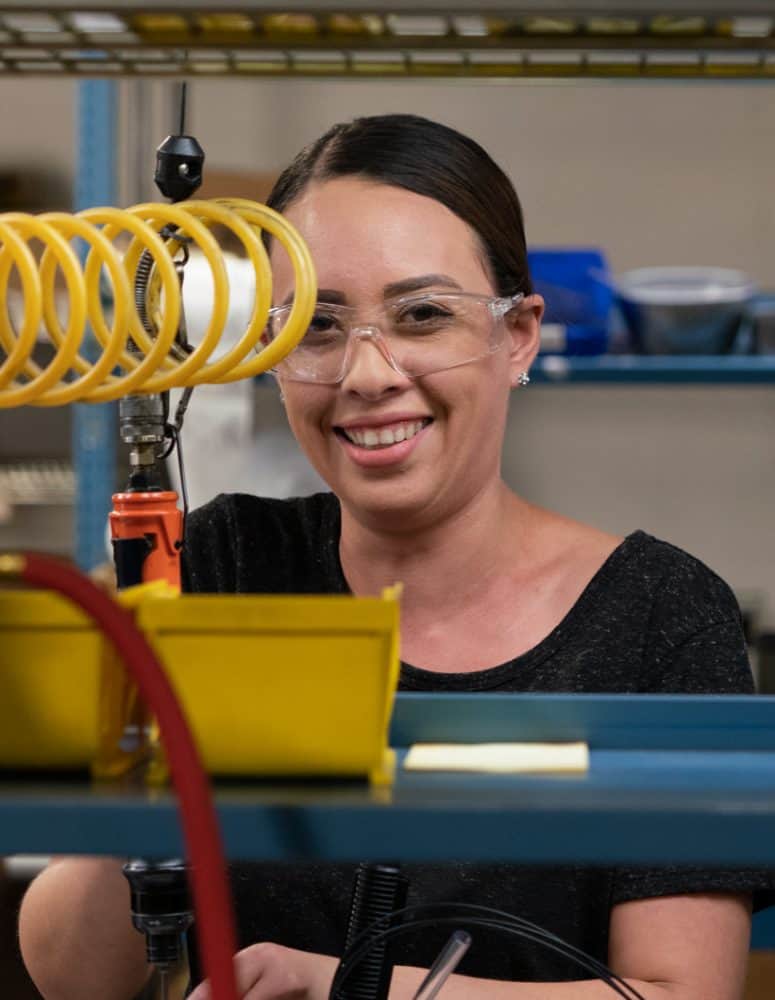