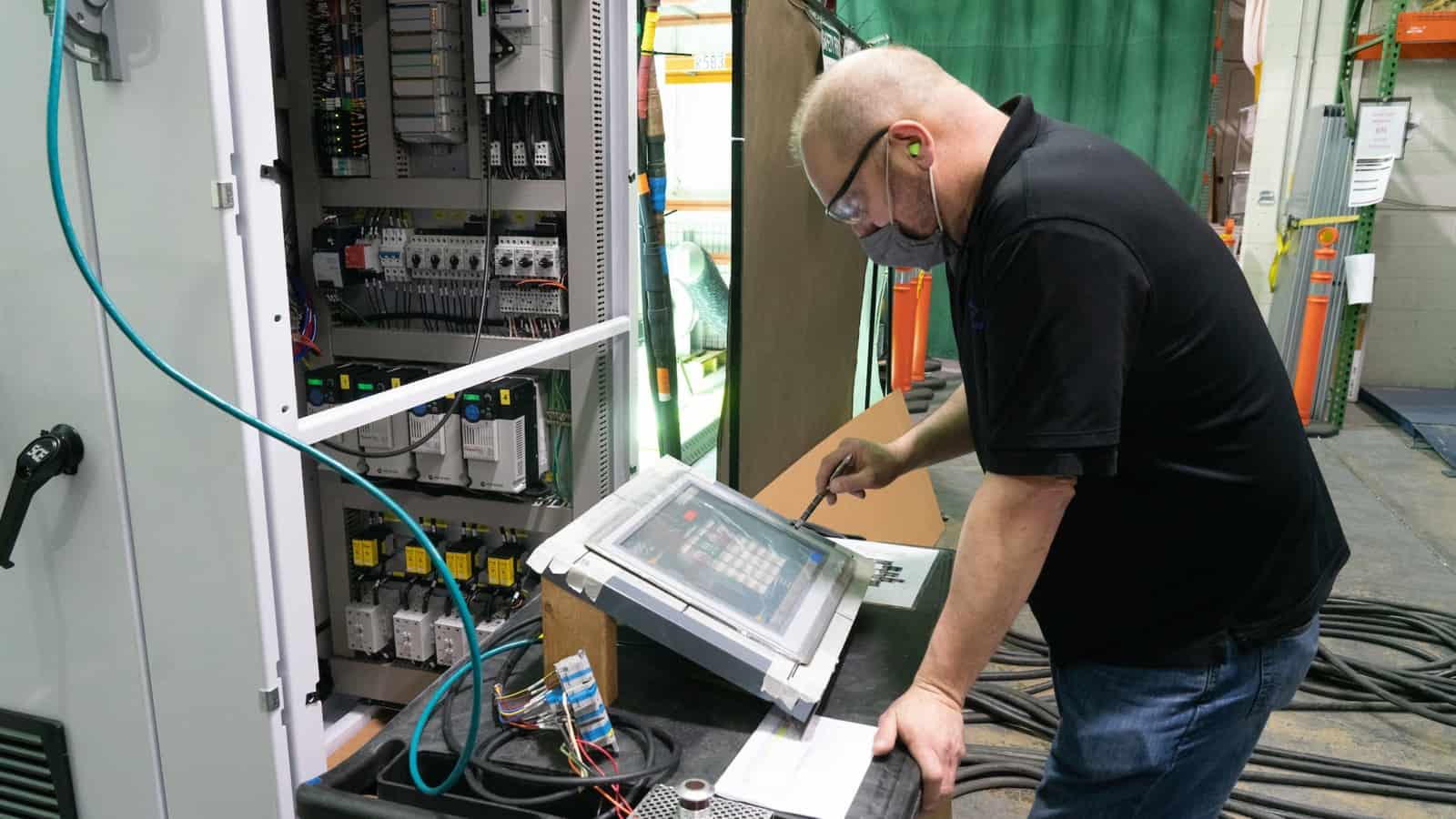 As part of its budget, the Biden administration proposed earlier this year to end a tax provision that helps keep intellectual property in the United States—and the NAM is advocating against the move.

The background: The foreign-derived intangible income (FDII) deduction was created as part of the Tax Cuts and Jobs Act of 2017. It is intended to encourage companies to develop and maintain intellectual property in the United States, as well as bring it back to the country, by providing a lower tax rate for foreign sales based on U.S. IP.

Why it matters: By incentivizing the location of IP in the U.S., FDII ultimately helps support high-paying manufacturing jobs—because IP leads to the development of new products. Moreover, data from the Bureau of Economic Analysis shows that the amount of IP coming to the U.S. increased significantly after passage of the 2017 tax reform law.

The global angle: Other countries, including U.S. competitors, have policies in place to encourage companies to locate their IP in their own nations. If the U.S. scraps FDII, other countries might pull ahead.

What we’re saying: “This important provision is working as intended to support the people who create things in America,” according to NAM Senior Director of Tax Policy David Eiselsberg. “Keeping FDII in place is key to supporting U.S. innovation, job growth and competitiveness.”