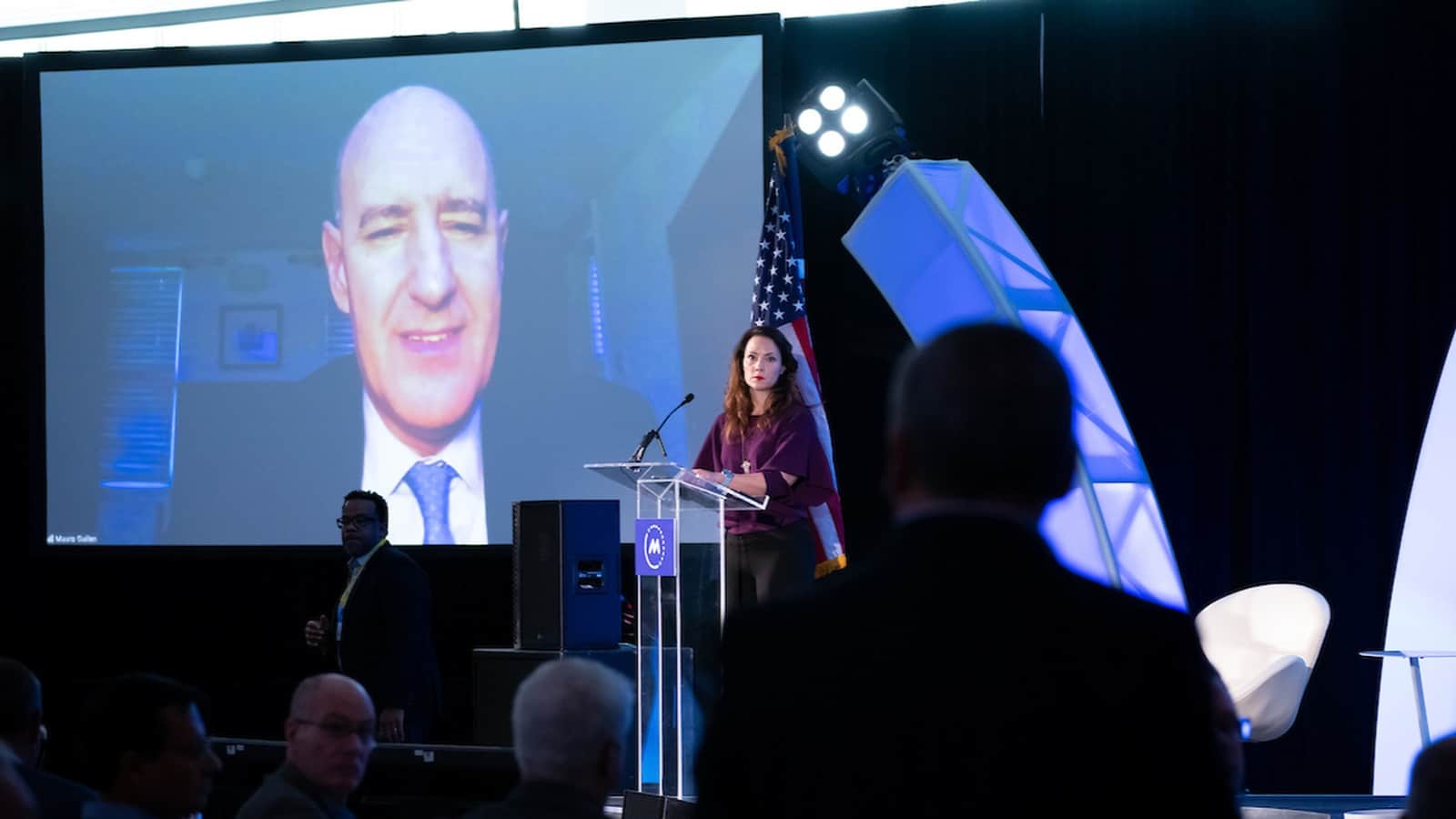 Several “megatrends” affecting manufacturers and the world at large will begin unfolding in coming years. University of Cambridge Judge Business School Dean Dr. Mauro F. Guillen made this prediction during a presentation at the recent Manufacturing Leadership Council’s “Manufacturing in 2030: The Shape of Things to Come” event.

Three trends: “Three kinds of trends … are coming together to produce a very different situation by the year 2030,” said Guillen, the author of “2030: How Today’s Biggest Trends Will Collide and Reshape the Future of Everything.” He categorized them as “population trends, trends about emerging markets and technological trends.”

Here, we break down some of the highlights from these three umbrella trends.

Purchasing-power centers will shift: Currently, the U.S. and Europe are the world’s largest consumer economies, but by 2030, those distinctions will belong to China and India, Guillen said. And by 2040, India will have eclipsed China in this regard, due to population growth.

The last word: Guillen’s main point of advice for manufacturers? To “identify the wave that you want to surf and take that opportunity, go with that wave. It’s so much better than going against the prevailing winds. You’ll be aligning yourself with the global economy.” 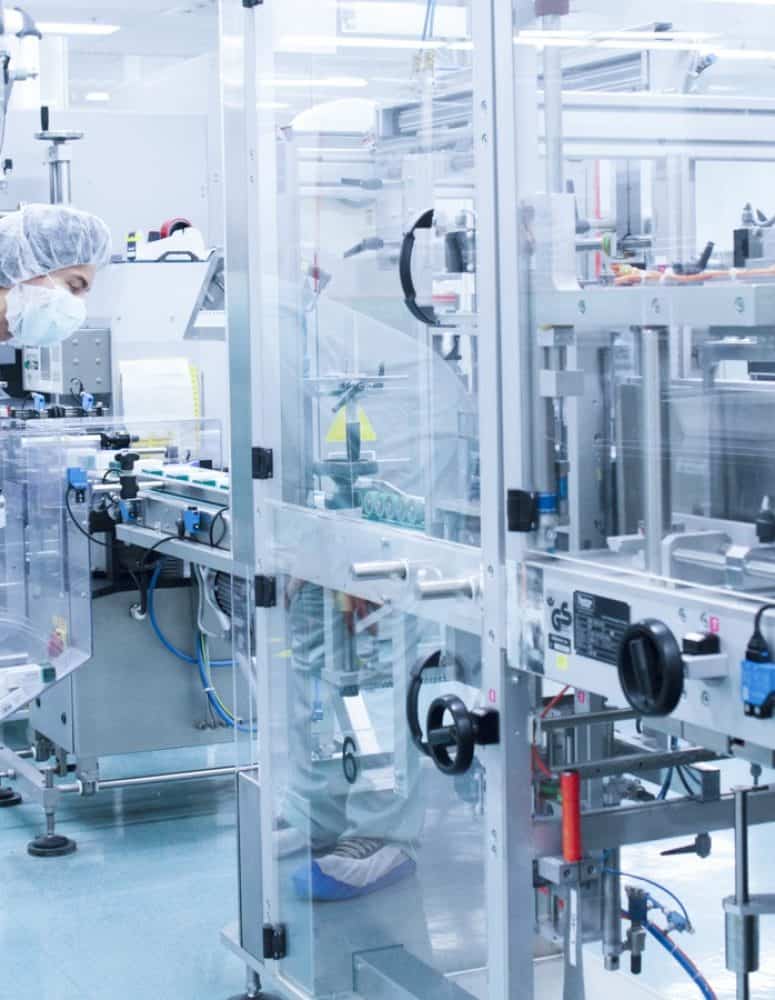 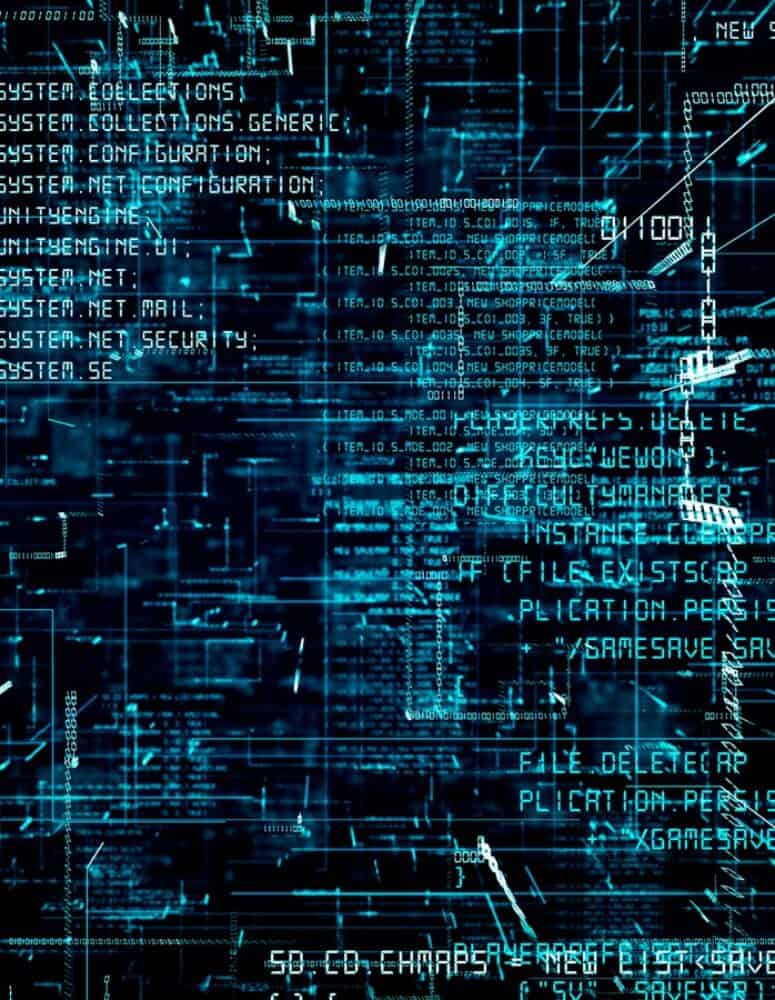 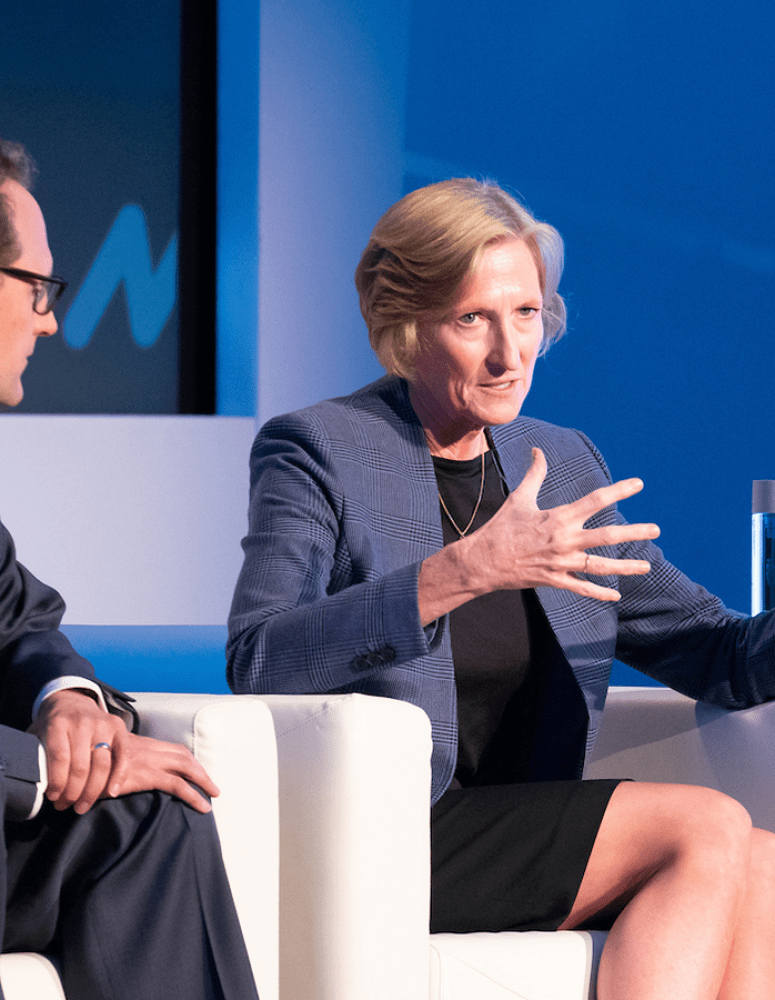