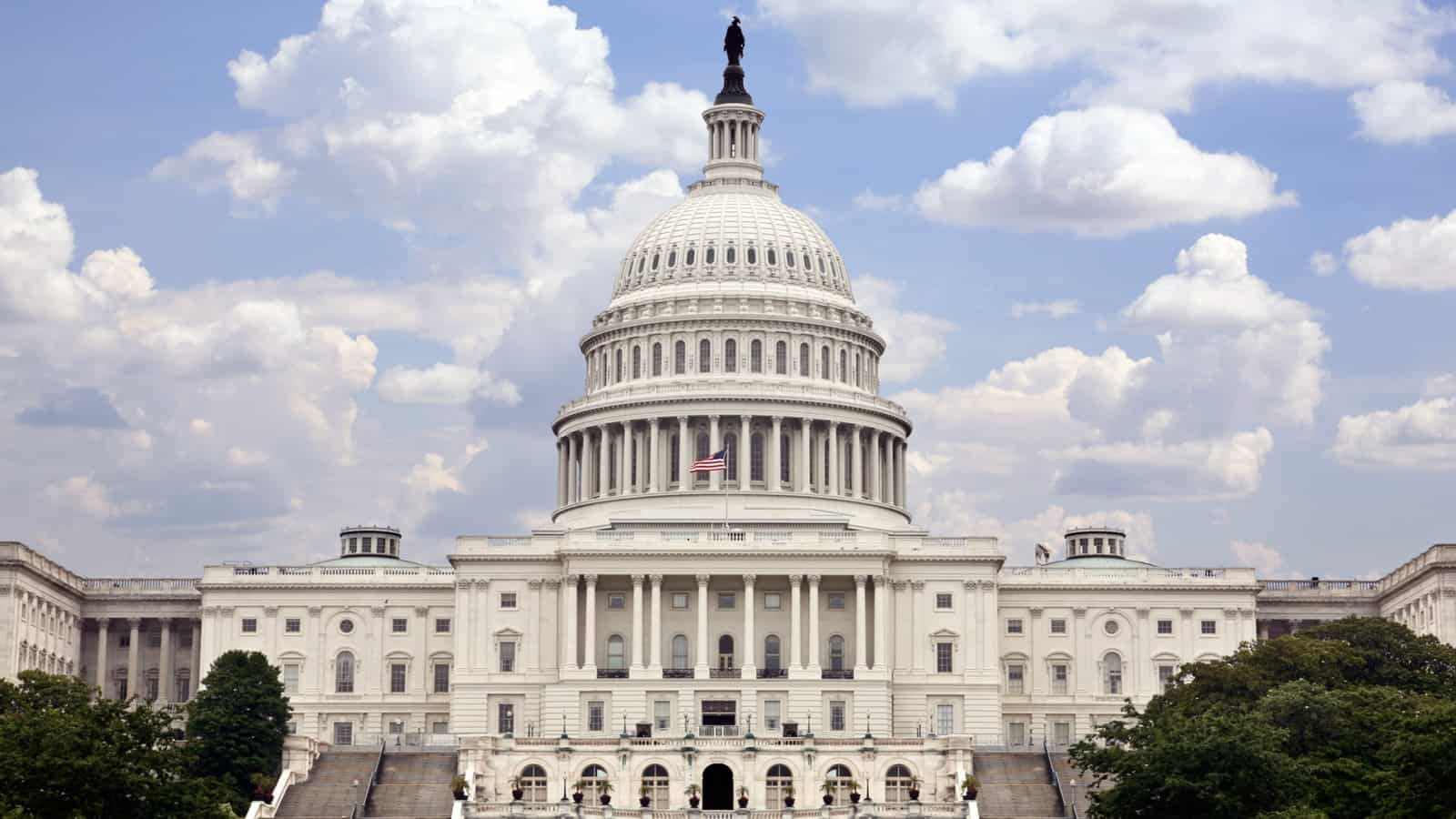 As Congress reconvenes this fall, the NAM will continue to make sure manufacturers’ priorities are front and center, driving the legislative conversation and shaping America’s future. We spoke with the NAM’s policy leaders to get a sense of the agenda going forward and discussed two bills in particular that are on manufacturers’ radar.

Bipartisan infrastructure reform: The $1.2 trillion investment would fund roads and bridges, as well as upgrades of the electric power grid and energy infrastructure, passenger and freight rail, public transit, airports, water systems, broadband and other critical priorities. Many of the bill’s investments were also initially highlighted in the NAM’s Building to Win framework—the NAM’s plan to invest in America’s infrastructure. The NAM will continue to work with Congress and President Biden to help move this bill across the finish line and ensure we can build the world-class infrastructure manufacturers deserve.

Reconciliation: Democrats are considering a multitrillion-dollar reconciliation bill that would supplement the bipartisan infrastructure reform bill with additional priorities in areas like health care, climate change and labor rules. As this bill moves ahead, the NAM is focused on preventing changes in corporate taxes, individual taxes, estate taxes and international tax policy that could harm manufacturers; blocking policies that could damage the employer–employee relationship; and standing up against efforts to stifle innovation in the pharmaceutical sector.

The bottom line: This fall promises to be a busy time for policymakers in Washington, and the NAM intends to keep them focused on the needs and priorities of manufacturers across the country.