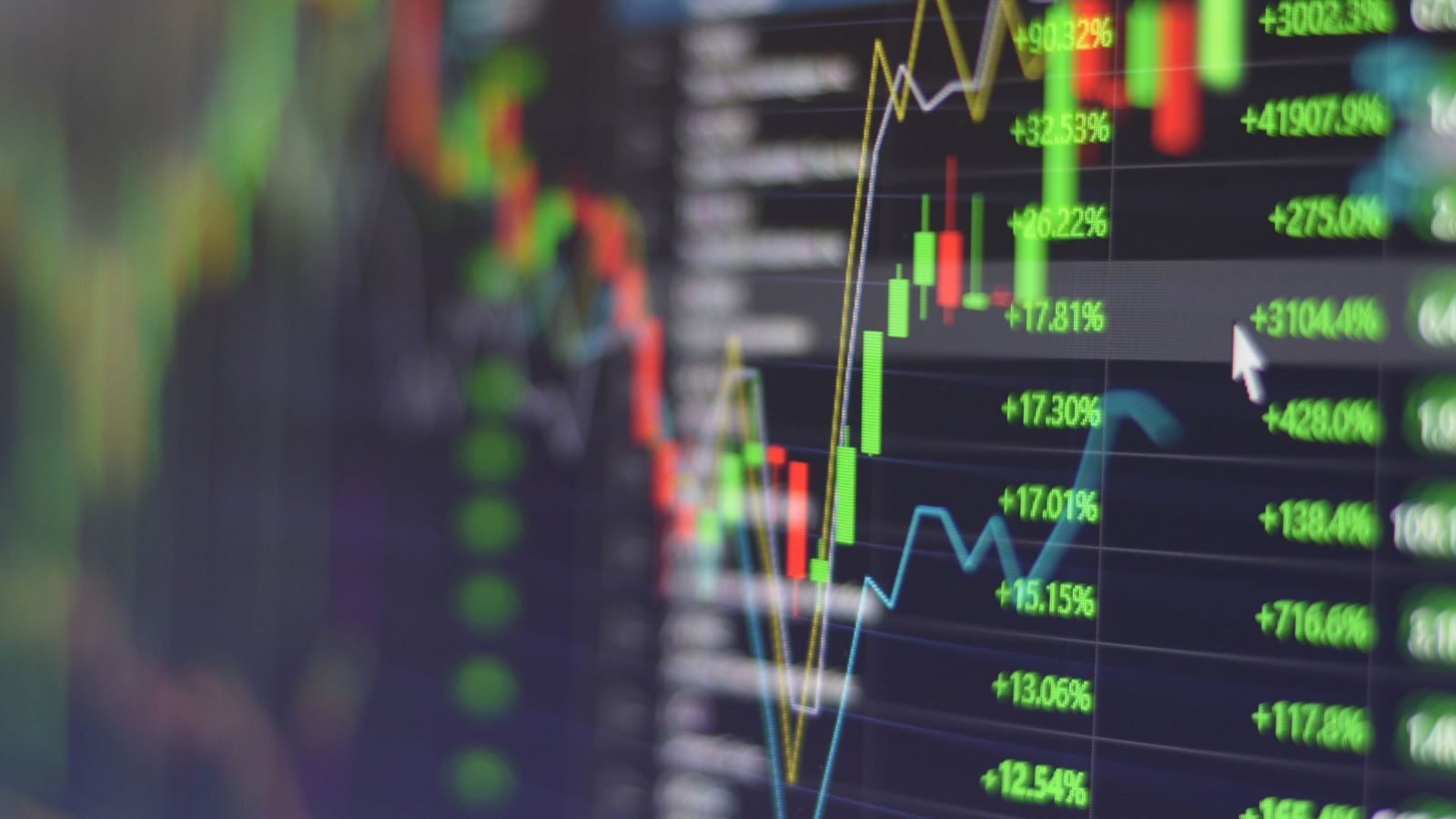 The Securities and Exchange Commission changed an important standard for publicly traded companies today—the amount of stock that a shareholder must have to put proposals on the proxy ballot (which the full shareholder base votes on every year).

It might sound like a small thing, but this “threshold” is a big deal. NAM Director of Tax and Domestic Economic Policy Charles Crain broke it down in a recent interview.

The previous standard: Previously, any shareholder holding $2,000 in stock for one year could put a question on the ballot, Crain explains. Since that’s a relatively low number, activists would go to dozens of companies and buy $2,000 of stock at each—not because they were interested in the companies’ performance, but because they wanted a platform on which to debate political issues.

Here’s a data point that illustrates the extent of the problem: In 2019, just three people sponsored 38% of all shareholder proposals at Fortune 250 companies, Crain says.

The resubmission problem: Once something was on the proxy ballot, it was also easy to resubmit it the following year, adds Crain. A ballot question only needed 3% support among shareholders to stay on the ballot for a second year. If it was voted down a second time, it had to get 6% to move forward the next year and just 10% after that. “Ninety percent of shareholders could reject a measure forever, and it could still get resubmitted every year,” Crain says.

The rule also changes resubmission thresholds to 5% after one vote, 15% after two votes and 25% after three votes to keep a failing question on the ballot in consecutive years. Some measures take time to gain support, and the rule allows for that while taking a more commonsense approach, Crain says.

Why it matters: Holding repeated proxy votes can be time- and resource-intensive for companies, says Crain, and politically motivated proposals distract businesses and investors from the real issues that drive long-term value creation for shareholders.

The NAM’s actions: Crain says, “The NAM has called for proxy reforms for years, and we’ve engaged with both Congress and the SEC to highlight the need to modify the proxy ballot thresholds. Last November, NAM President and CEO Jay Timmons praised the SEC for proposing a rule to combat activists that ‘pressure manufacturers to focus on political issues at the expense of company growth,’ and our comments on the proposal helped lead to today’s final rule. We’ve pushed for this outcome for years—and we’re glad the SEC has come down on the right side.”