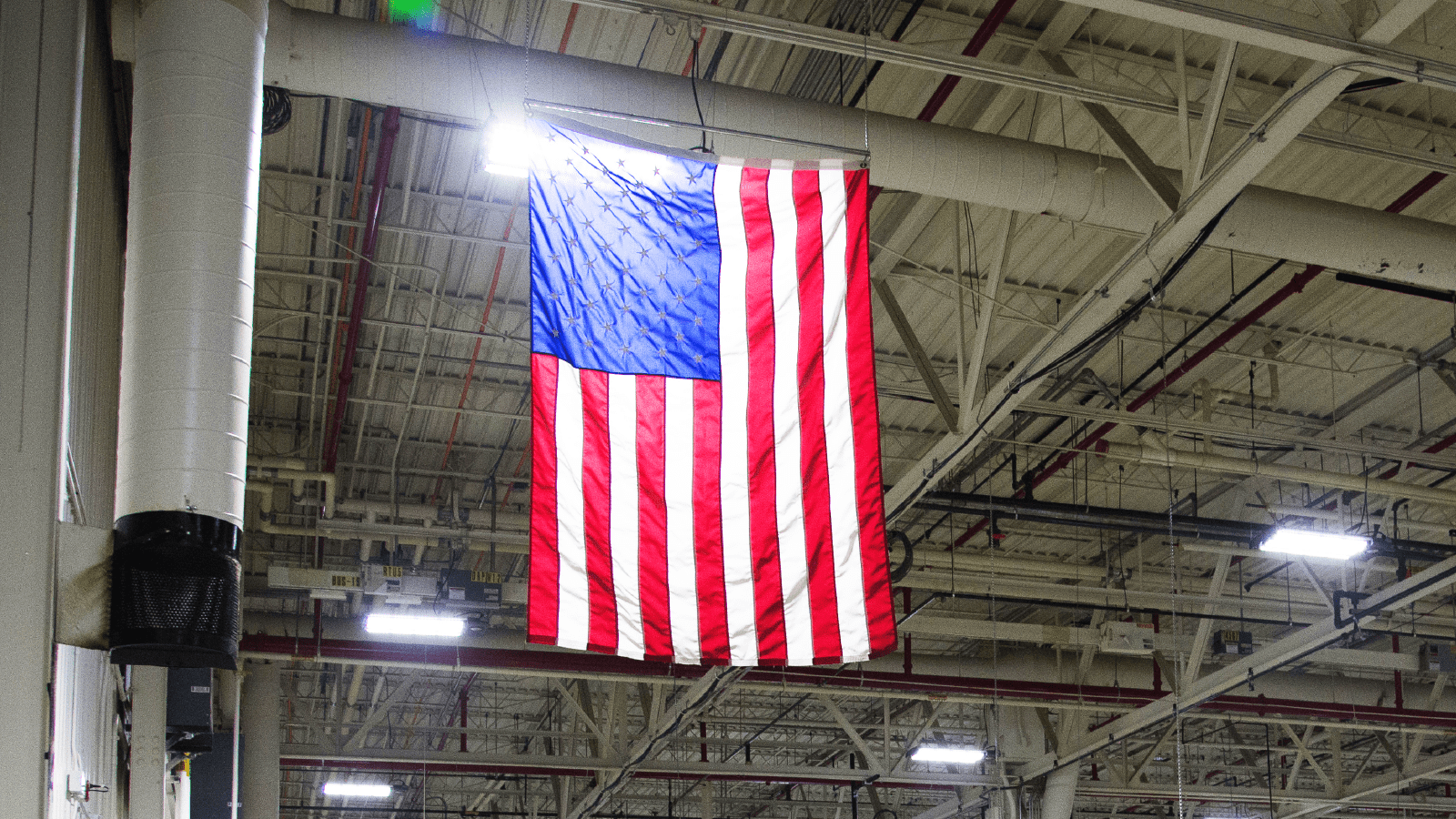 When leading members of Congress are asked what organizations were decisive in passing landmark tax reform in 2017, the NAM is often one of the first organizations named. So, when a powerful Senate committee decides to explore issues related to taxes and competitiveness of U.S. manufacturers, the NAM gets the call.

NAM President and CEO Jay Timmons testified before the Senate Committee on Finance on Tuesday to push forward a post-partisan consensus on a number of key manufacturing priorities. A few highlights are below, and you can read the full testimony here.

Pandemic response: “Today, one year after health restrictions began, the light at the end of the tunnel is growing brighter by the second—thanks to the innovation of pharmaceutical manufacturers. Their heroic work, combined with the previous administration’s Operation Warp Speed and this Congress and this administration’s focus on and investment in vaccine distribution, is now saving about 2 million American lives every single day.”

Challenges ahead: Timmons called out two proposed changes to the tax code that would make it more difficult for those businesses to invest:

Questions to consider: Timmons closed by asking a series of questions about whether America would meet its moment—including by ensuring competitive tax rates, investing in infrastructure, developing trade agreements that protect American workers and enacting comprehensive immigration reform that offers a path to citizenship for undocumented immigrants.

His response: “If the answer to those questions is ‘yes,’ if we tackle these fundamental issues, then I’m certain that this Next World that we are building in the aftermath of the pandemic will be built by American workers in American factories, restoring American leadership in the world.” 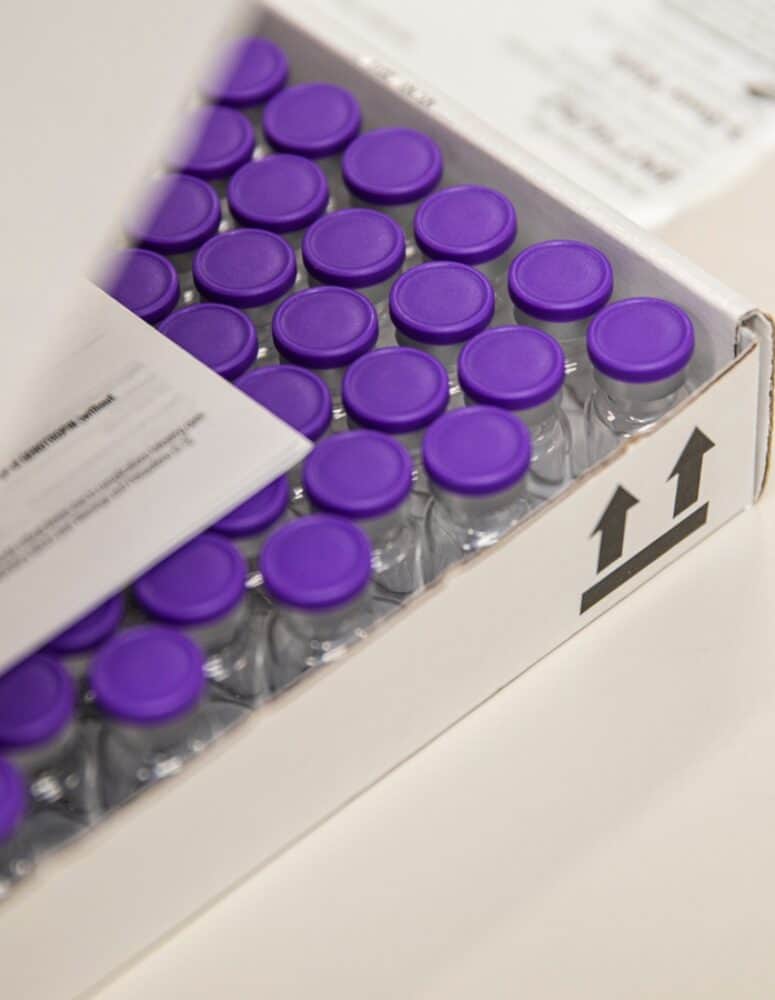