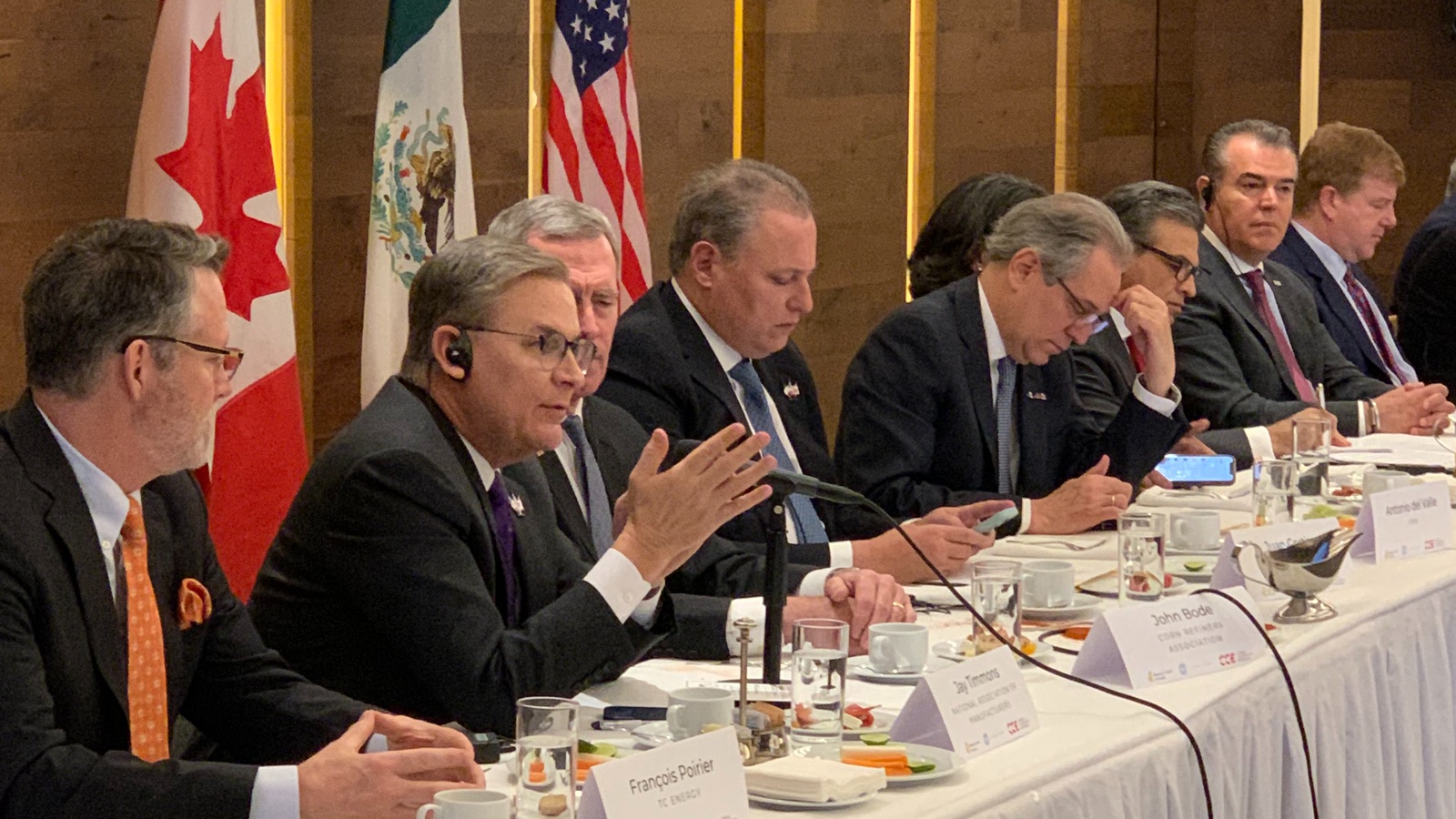 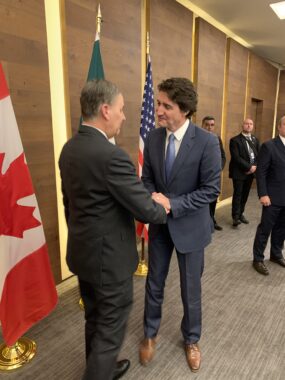 The goal: The NAM was focused on conveying the critical importance of full implementation of the United States–Mexico–Canada Agreement to support North American competitiveness, investment and supply chain resiliency. Timmons emphasized the need for an investment climate that is grounded in core principles like transparency and the rule of law.

Demanding accountability: In a meeting with U.S., Mexican and Canadian economic ministers, Timmons lauded free trade and pressed the nations to live up to the promises made under international agreements. 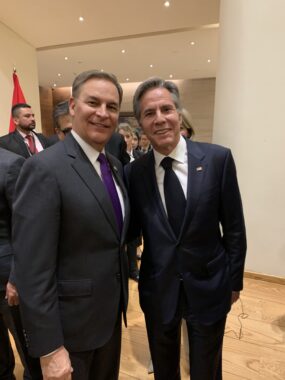 Laying out challenges: During the meeting, Timmons urged our North American partners to address a series of issues that have caused concern for manufacturers in the United States. He cited a number of challenges related to Mexico that spurred a lengthy exchange with new Mexican Economy Minister Raquel Buenrostro. These issues included: 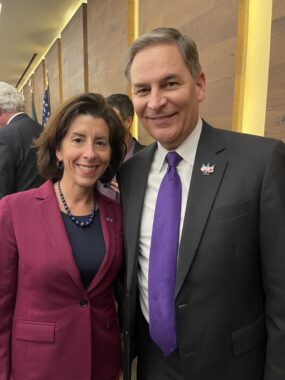 Timmons also highlighted a number of differences with Canada in recent years, including on the regulation of plastics, patent reviews and dairy market access.

The big picture: During the trip, Timmons underscored the importance of capitalism and free markets, both in North America and more broadly, according to POLITICO (subscription). 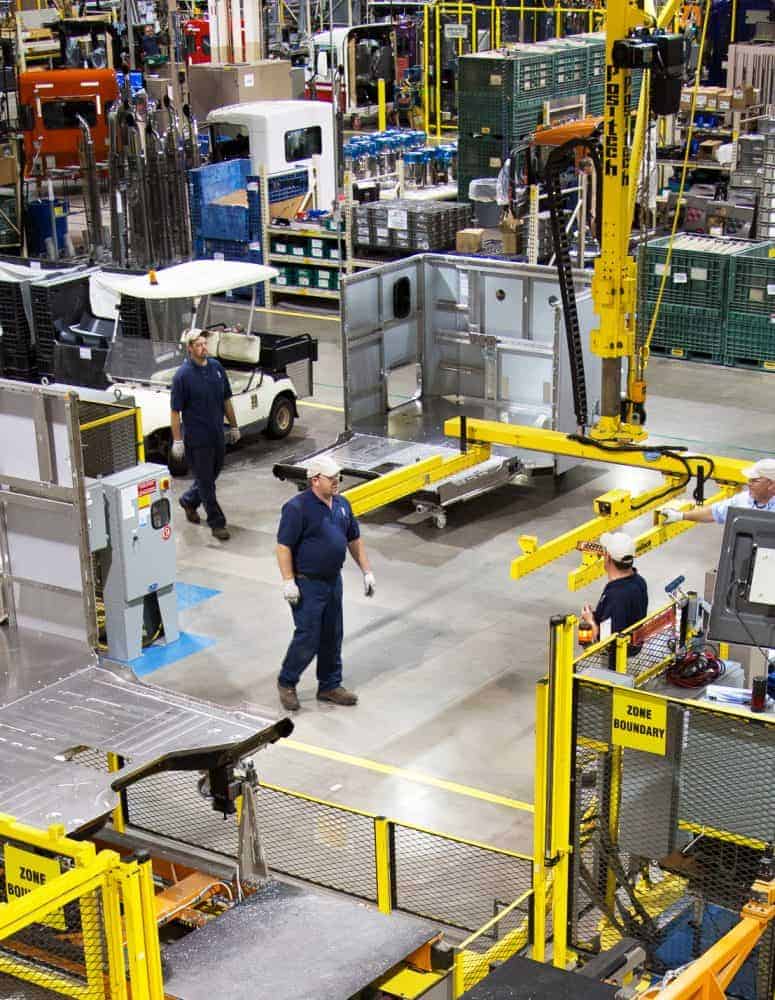