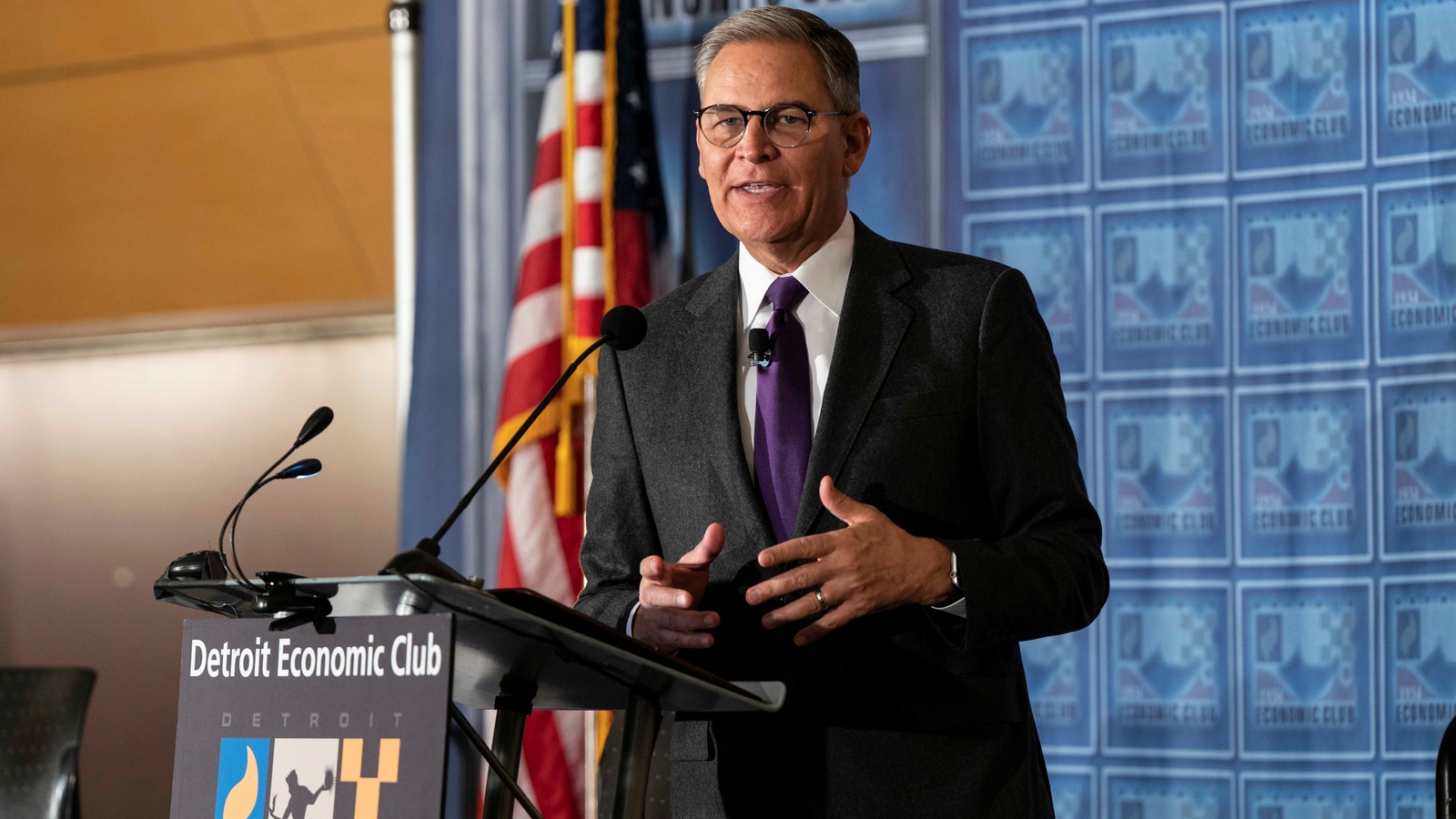 At a time of economic uncertainty, policy leaders must support energy and workforce development initiatives that can bolster the competitiveness of the manufacturing industry. This week, NAM President and CEO Jay Timmons traveled to Detroit, Michigan, to share that message at Oakland Community College’s campus in Auburn Hills. The Detroit Economic Club hosted the event.

Energy: Timmons noted that access to abundant energy is a national security issue, especially in the context of Russia’s invasion of Ukraine, and highlighted manufacturers’ all-of-the-above energy strategy. He also laid out some of the key policies that will help achieve manufacturers’ goals.

Workforce: Timmons spoke to the need for new talent in the manufacturing industry and called on young people to be a part of manufacturing’s future. He also laid out the NAM’s workforce policy agenda.

Our approach: “Americans want practical solutions,” said Timmons. “They don’t want to have to choose between the extremes. They don’t want to punish businesses for being successful any more than they want to punish businesses for being good citizens. So, in this season of campaigns, manufacturers have our own campaign to run. It is a campaign for a manufacturing competitiveness agenda, for restoring faith in what’s possible.”

The bottom line: “Since America’s founding, manufacturers have led amid pandemics and disasters, through wars and recessions, during peace and prosperity,” said Timmons. “And we will keep leading for centuries to come, staying true to the values that have made America exceptional and kept manufacturing strong: free enterprise, competitiveness, individual liberty and equal opportunity.”

In case you missed it: Timmons has been on the road promoting manufacturers’ priorities and the NAM’s competitiveness agenda to leaders across the country. You can catch up on his earlier speeches in Phoenix, Arizona, and Minneapolis, Minnesota. 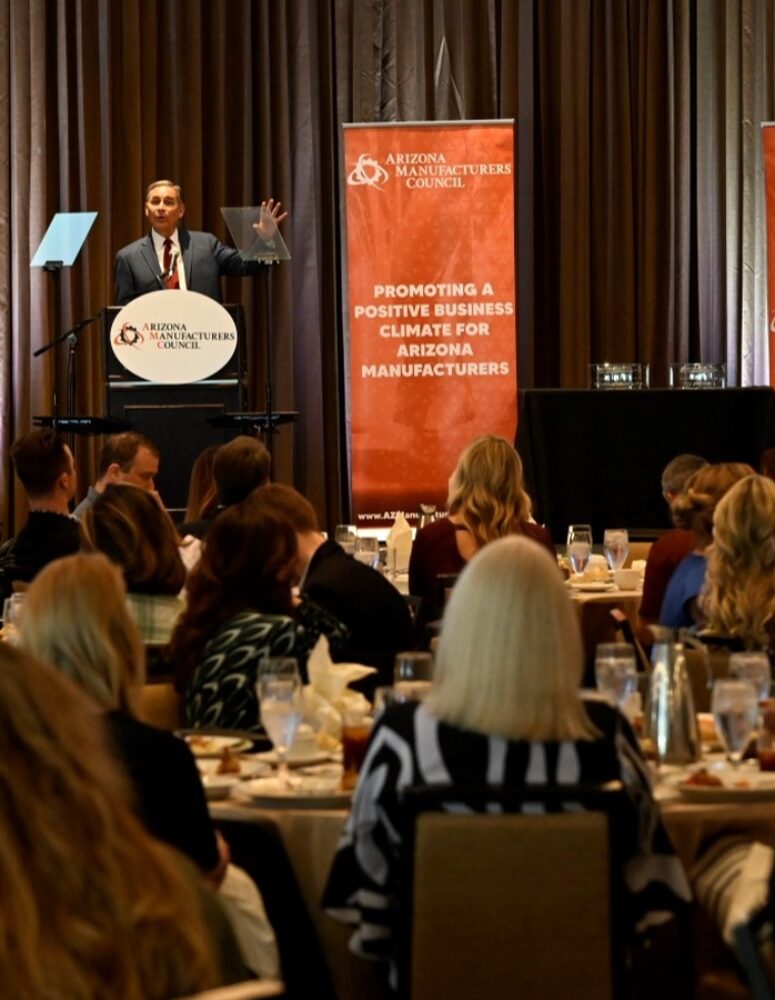 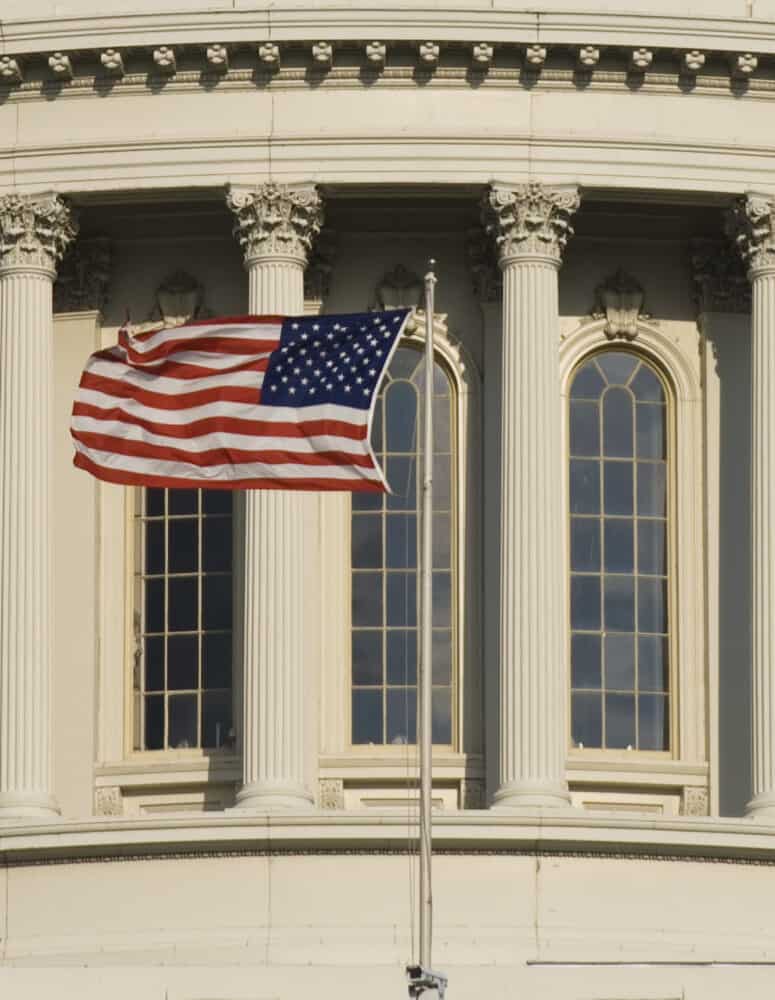 How Policymakers Can Support the Manufacturing Workforce