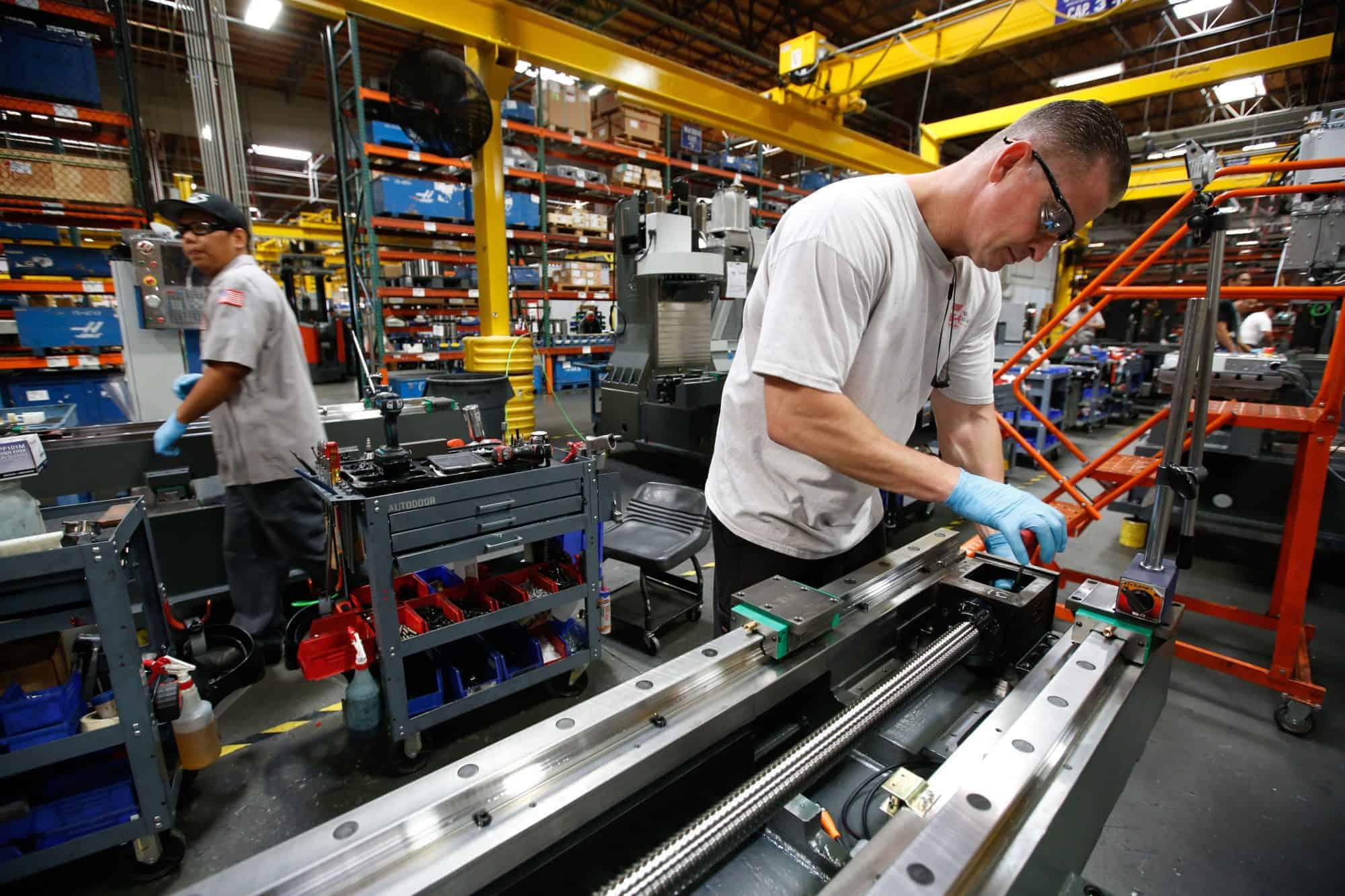 Manufacturers scored a significant victory with the Treasury Department’s new proposed tax regulations, which would help implement the pro-growth intent of tax reform and save manufacturers from unintended U.S. tax on high-taxed foreign earnings.

Prior to passage of the Tax Cuts and Jobs Act of 2017, the high U.S. corporate tax rate discouraged companies from bringing their foreign earnings back to the United States. Tax reform moved the U.S. toward a territorial system, which allows businesses to bring foreign earnings back to the United States without an additional layer of U.S. tax. To make sure companies still paid some tax, however, the law also created a provision called Global Intangible Low-Taxed Income, essentially imposing a minimum 13.125 percent tax on foreign earnings.

While the move was intended to target low-taxed foreign income, the way the provision interacts with current international tax rules means that some manufacturers can be subject to U.S. tax on foreign earnings that are already taxed above 13.125 percent—effectively removing the upper limit that Congress envisioned and making the backstop largely meaningless. Manufacturers have repeatedly called on Treasury to integrate the Tax Cuts and Jobs Act and the existing tax system in a manner that achieves congressional intent.

“While there’s still work to be done, there’s no doubt that Treasury’s proposal is an important step in the right direction,” said NAM Vice President of Tax and Domestic Economic Policy Chris Netram.

“Congress intended to make it easier for manufacturers operating globally to reinvest their foreign earnings in jobs, in equipment and in infrastructure in the U.S.,” said Netram. “The proposed regulations provide much-needed certainty on the reach of this provision.”

This new proposed rule, coming after more than a year of hard-fought advocacy by the NAM, partially alleviates the burden through a high-tax exception companies can opt into. The elective high-tax exception offers companies with high-taxed foreign income the ability to avoid paying additional U.S. tax provided that the foreign tax rate is greater than 18.9 percent.

While higher than the intended 13.125 percent rate, the elective 18.9 percent rate still provides meaningful relief for manufacturers operating around the world, offering additional certainty and a chance to invest in further growth.

“This is an important positive development in moving closer to the intent of Congress and in allowing manufacturers to support their workers, grow their businesses and contribute to the American economy,” said Netram.