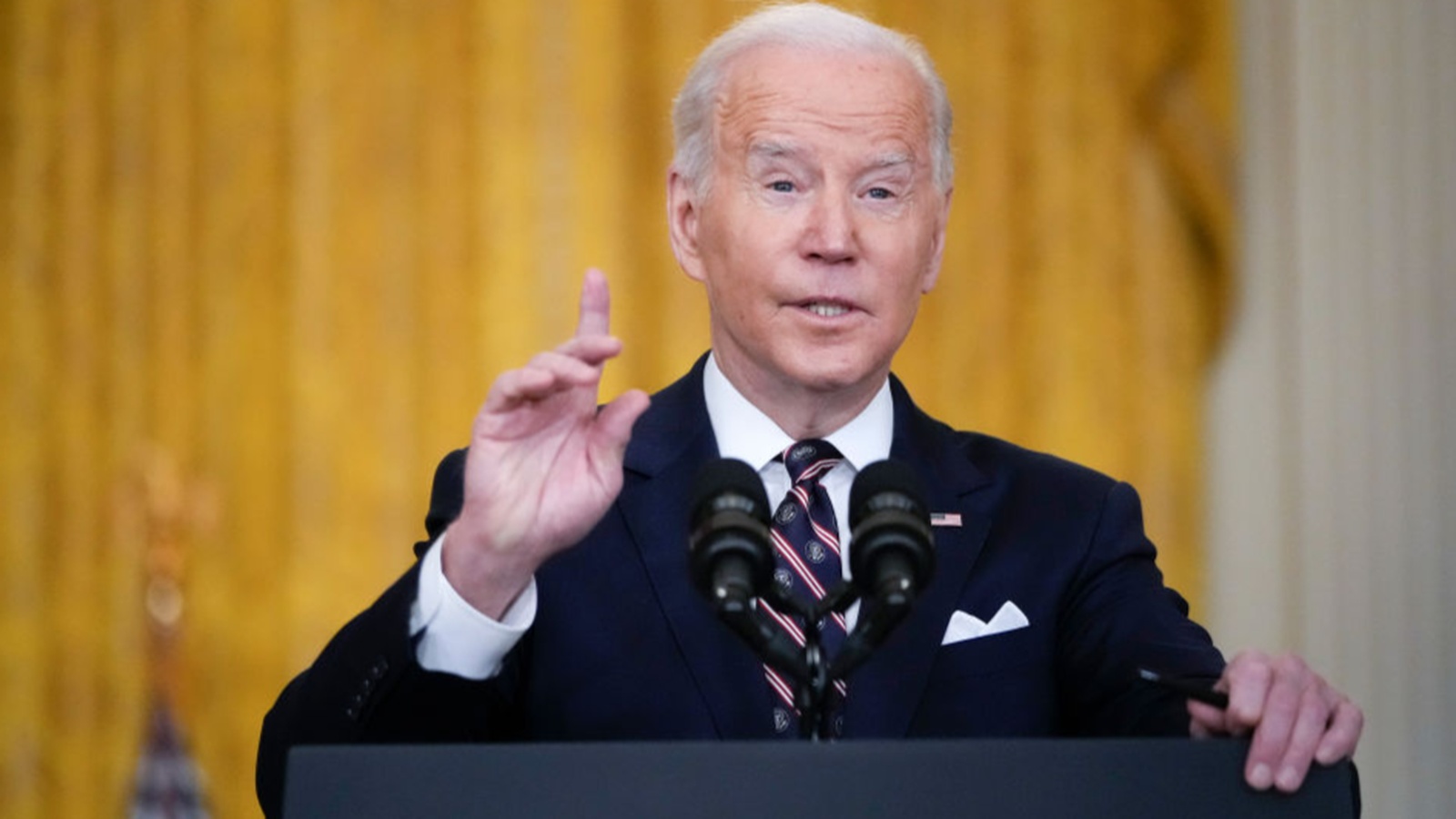 The U.S. and its allies continue to apply sanctions and other measures against Russia in response to the country’s war in Ukraine. The sanctions specifically target Russian oil, corporate services within Russia and Russian manufacturing.

New U.S. sanctions: Recently, the U.S. announced new actions designed to punish Russia. The new sanctions will take effect in a variety of areas, including:

The NAM’s actions: On Friday, representatives from the U.S. Department of Commerce joined the NAM’s weekly Trade Forum for a discussion with NAM member companies on the U.S. response to Russia’s unlawful invasion of Ukraine. The discussion focused on the implications for U.S. exporters and other businesses, as well as U.S. government resources that can help NAM members stay informed. 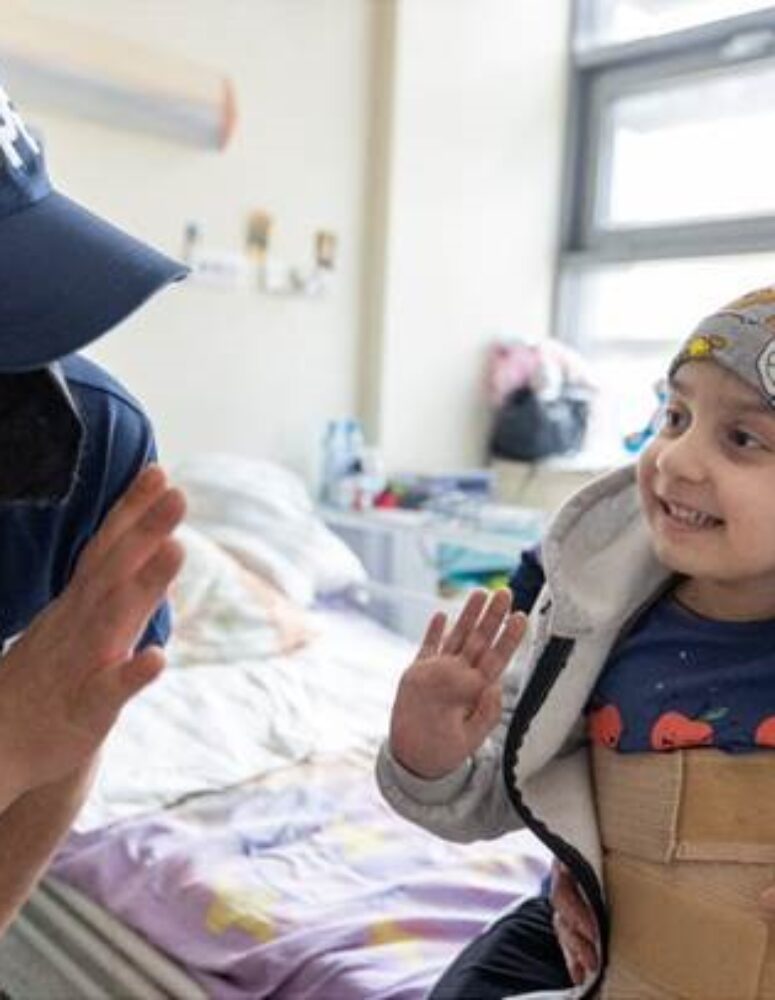