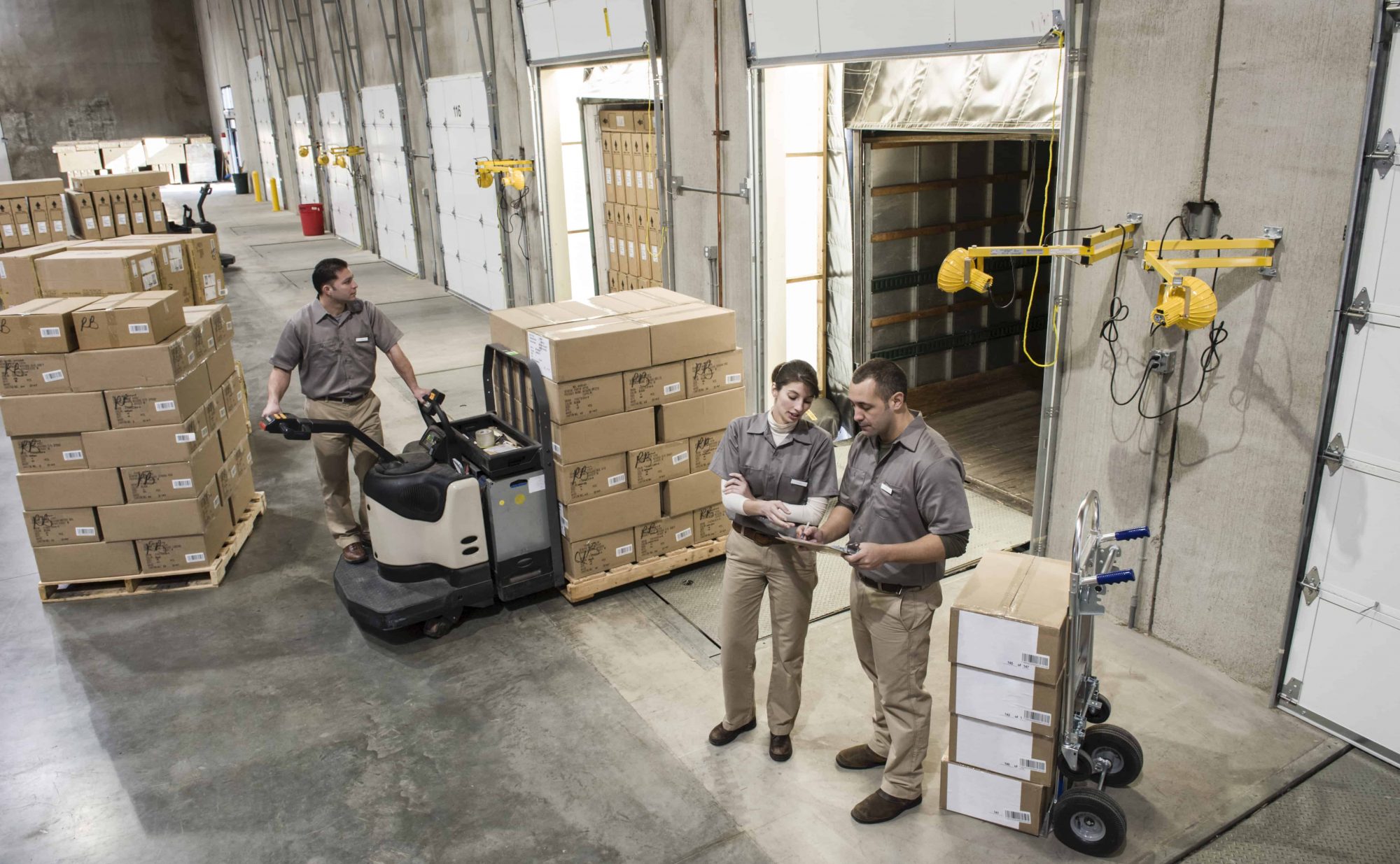 This week, the Trump administration successfully negotiated changes to the Universal Postal Union (UPU) that will protect manufacturers from counterfeiters and other bad actors who have been exploiting the international system. The improvements were agreed upon at a special UPU conference in Geneva after two days of negotiations.

The UPU is an agency of the United Nations that coordinates the worldwide postal system and postal policies among member nations. In recent years, Chinese counterfeiters have exploited the system, which allowed them to ship packages to the United States at highly subsidized rates.

The Trump administration gave notice in October of last year that the United States would pull out of the UPU unless the body implemented significant structural reforms to the “terminal dues” system under which postal operators exchange mail, arguing that some countries’ postal carriers are not paying enough to have their shipments delivered to recipients in the United States.

Some countries in the UPU, such as China, pay lower rates because they were classified as “developing countries” when the terms of the UPU were originally agreed to. The terminal dues system and classifications have not changed in decades, while some of those countries have grown into major global economies.

Under the negotiated changes, countries with high-volume imports of mail and packages will be able to impose “self-declared rates” for distributing foreign mail. The agreement goes into effect in January 2021, but the United States may immediately begin to set payment rates that cover the true cost of carrying inbound international mail. In addition, UPU countries won a significant increase in the rates they can charge inbound mail from China as a way of reducing the total global subsidy China receives under the prior framework.

“With the changes negotiated this week, the U.S. can feel comfortable continuing its membership in the UPU and fighting for further reforms from inside the system while at the same time protecting manufacturers from counterfeiters overseas,” NAM Vice President of Labor, Legal and Regulatory Policy Patrick Hedren said. “These changes level the playing field for manufacturers against counterfeiting and other unfair trading practices. The administration gave manufacturers a true seat at the table, and we look forward to working with them and our international partners to continue promoting a fair and open trading economy.”