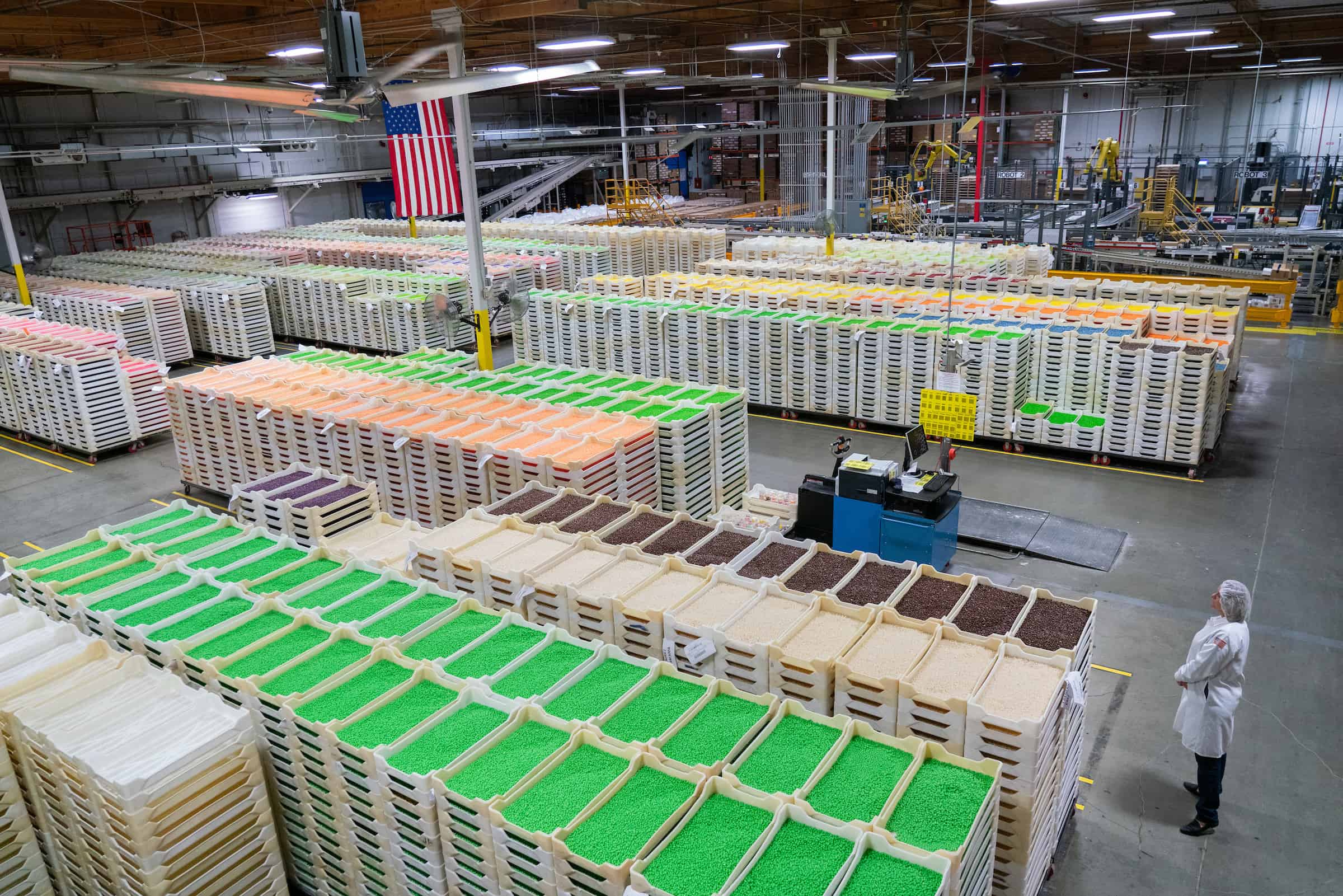 The new president’s actions on his first day included some policies that the NAM endorsed and some it didn’t. But thanks to a longstanding and warm relationship with President Biden, the NAM is looking forward to productive conversations with the new administration.

Those conversations now center on a list of executive orders that NAM President and CEO Jay Timmons sent to the transition team—some of which manufacturers support, some of which they want overturned.

Two main ideas: First, the NAM advocated policies that support manufacturing growth in the United States, including some that the previous administration had already put into place.

Second, the NAM advised President Biden to get rid of some policies that violated manufacturers’ most important values, such as individual liberty and equal opportunity.

What’s on the agenda? Here are some of the changes the NAM proposed:

Here are a few more NAM recommendations that President Biden has not yet acted on:

And here are some policies and programs the NAM is asking President Biden to maintain:

The last word: As Timmons put it in his letter to the transition team, “For decades, we have worked with policymakers from across the ideological spectrum to craft policies that encourage the growth of manufacturing in the United States. Now more than ever, America needs leaders in Washington who are focused on increasing American jobs, wages and investment.”