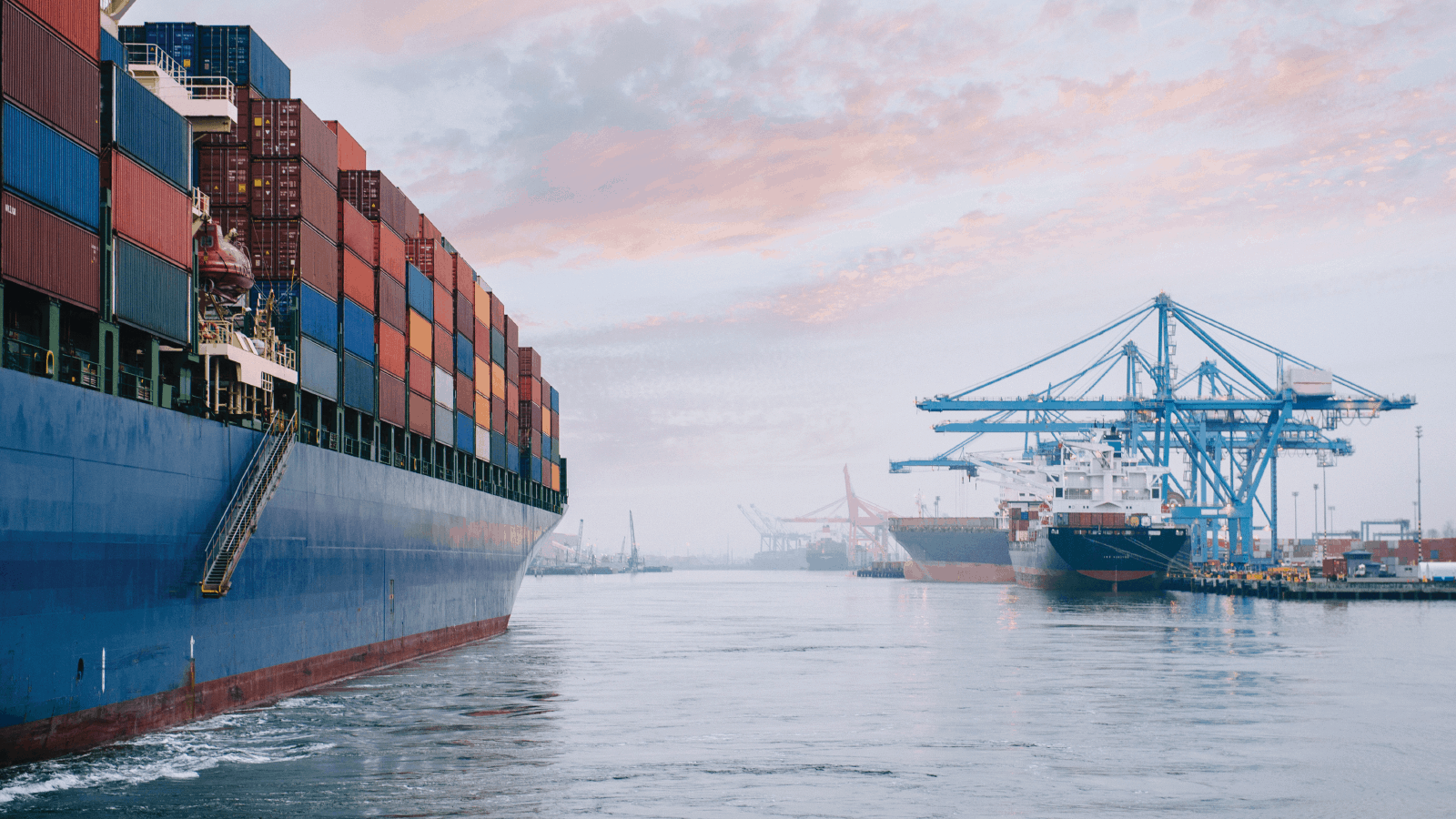 There’s a new administration in town, and the NAM also has a new trade policy leader—who is already out promoting manufacturers’ agenda. Ken Monahan became the NAM’s Vice President of International Economic Affairs in January after nearly six years at the organization, and he is perfectly equipped to represent the industry on these crucial issues.

Monahan recently spoke to us about the organization’s priorities for the year ahead. Here’s what you need to know.

The big picture: “The NAM’s priority is to stand up for manufacturers and manufacturing workers in the United States by ensuring that our trading partners hold up their end of the bargain, while also working to open markets for American-made exports and promote U.S. supply chains,” says Monahan.

USMCA and Trade Enforcement: The NAM achieved a victory when Congress passed the United States-Mexico-Canada Agreement, but although the agreement is already being implemented, the NAM’s work is not yet finished. The focus now turns to ensuring that Mexico and Canada follow through on their USMCA commitments, while also holding other U.S. partners accountable as well.

China: Given the rise of China, U.S. ties to the country and the size of the Chinese market, we need a strong strategy going forward. The United States must put consistent, targeted pressure on China – directly and with allies – to reverse its illegal subsidies, intellectual property theft and discriminatory industrial policies, says Monahan.

Opening New Markets: Beyond China, it is vital that U.S. policymakers work to open new markets and ensure that the rules-based global trading system allows manufacturers to confront challenges in markets around the world, says Monahan.

The bottom line: “As we engage with the Biden administration and legislators of both parties to promote a trade policy that opens markets for American-made exports and promotes U.S. supply chains, we must put a spotlight on the American manufacturing employees whose jobs depend on trade,” said Monahan. “We want to tell their stories. We want to share at every opportunity how trade is lifting up these employees and their communities. That’s our focus, and we’re excited to get to work alongside the NAM’s members.” 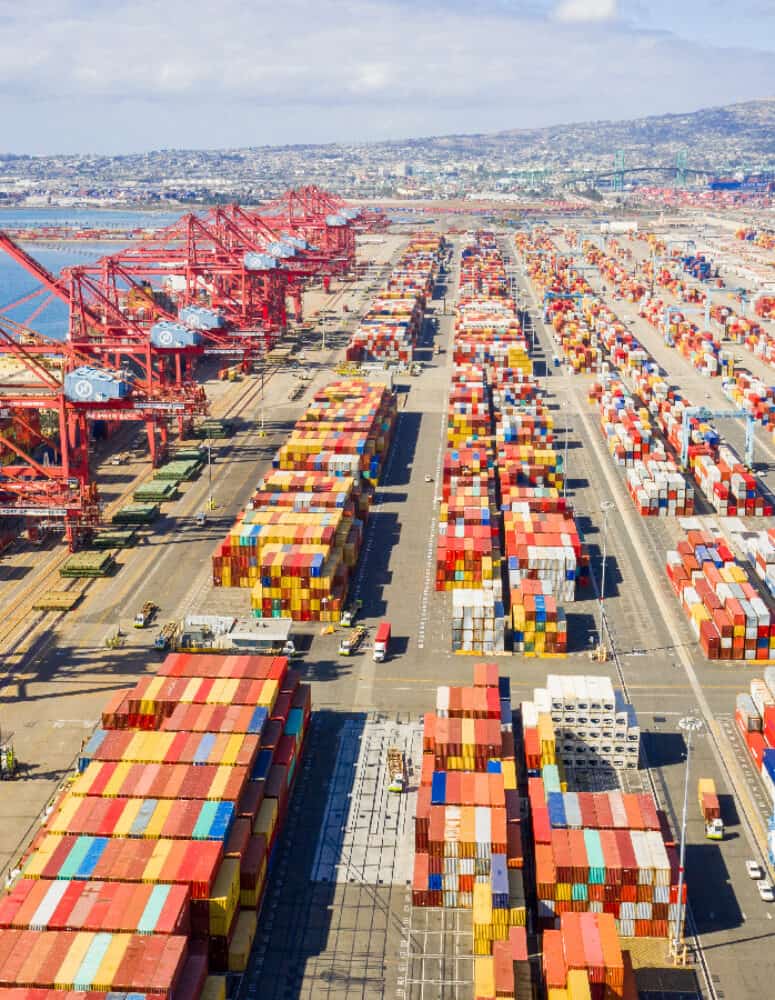