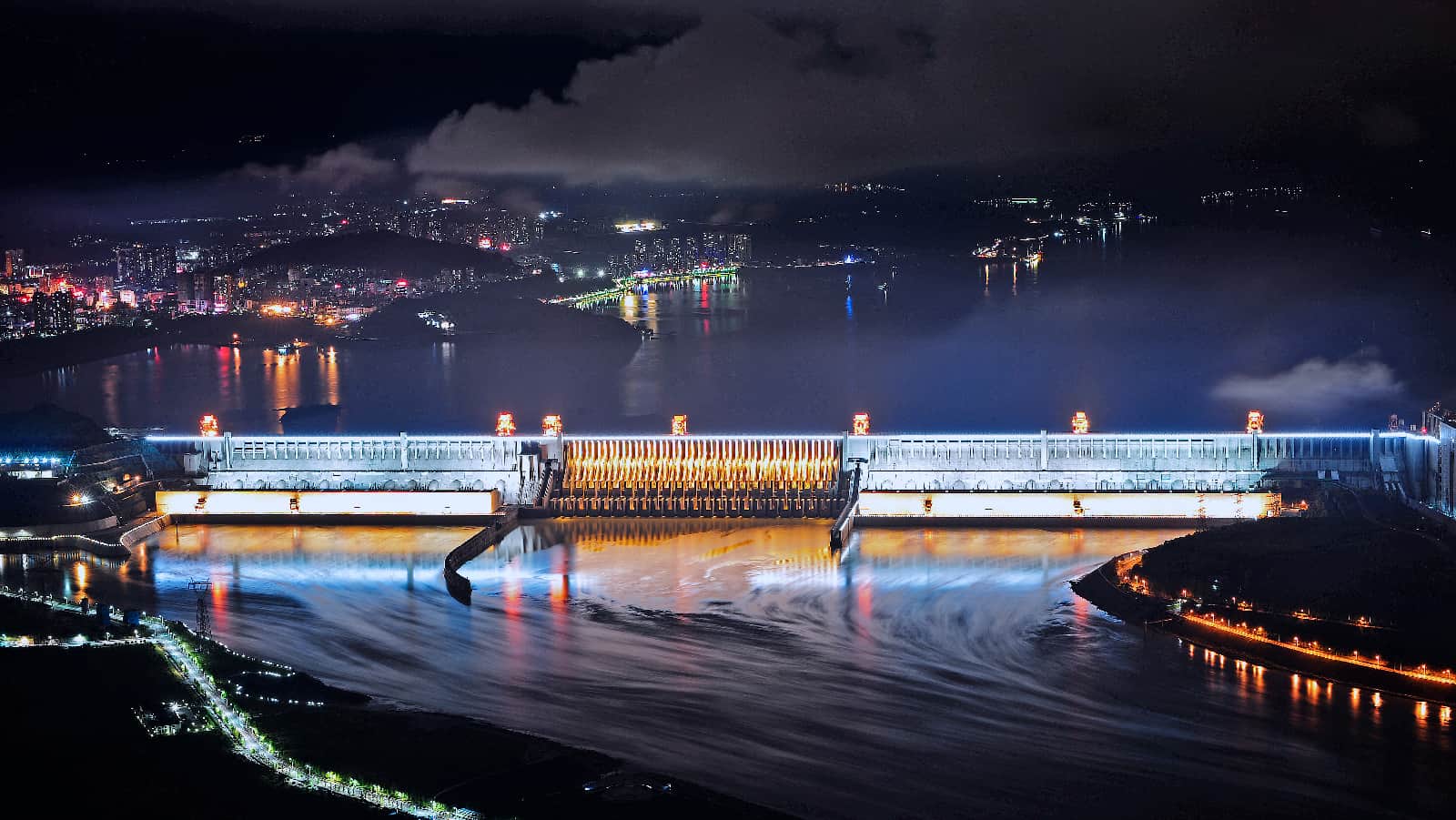 That’s the headline story, but a number of other stories are important for evaluating U.S.–China relationships—and Chinese strength—going forward. Here are some recent data points.

A potential catastrophe: First, there’s another horrible development for 2020: China’s massive Three Gorges dam is under some strain, thanks to the worst rains the surrounding region has seen in decades. Though Chinese officials assure the public and the world that the dam is holding, its reservoir is alarmingly full. Tens of millions of people have already been affected by severe flooding.

COVID-19 returns? On Sunday, China reported its highest rate of infections since March 6. (Though the emphasis there should probably be on reported).

Meanwhile, on the diplomatic front . . .

Human rights abuses: The United States has sanctioned 11 Chinese companies for involvement in the persecution of Muslim minorities, including for the use of forced labor. The sanctions forbid U.S. companies from selling parts or technology to these Chinese companies, not from purchasing anything. But in practice, The New York Times (subscription) says, American firms are likely to forgo doing business with them entirely.

Competition over rare earths: In a bid to find sources for rare earths that aren’t in China (which now supplies 80% of what the United States uses), the U.S. Department of Defense is funding Lynas Corp.’s rare earths processing plant in Texas—slated to be completed by mid next year.

Now that’s just weird: Bewilderingly, many Americans are receiving unsolicited packets of unidentified seeds in the mail—sent from China. Several states have had to warn residents not to plant them.