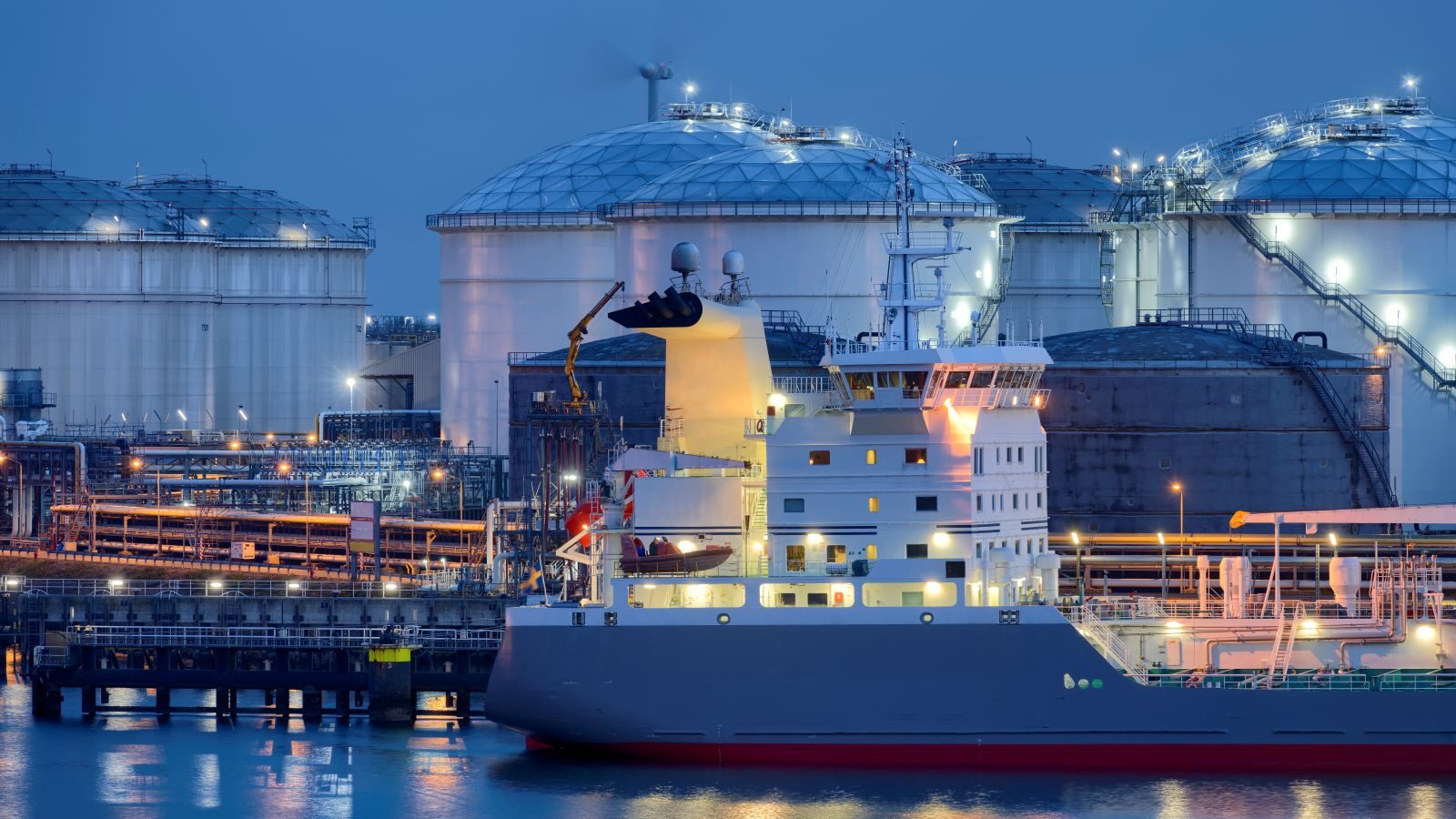 This is a week of dramatic energy developments—some mostly good, some bad and some mixed. Here’s what manufacturers need to know.

The bad: Even though the project won a 7-2 victory in the Supreme Court just three weeks ago, Dominion Energy and Duke Energy were forced to cancel the Atlantic Coast Pipeline on Sunday.

The bad cont’d: On Monday, a DC court ordered the Dakota Access Pipeline to shut down until yet another additional environmental review is completed, on top of many previous reviews.

The mixed: The Supreme Court refused to let the Keystone XL project start building again—but at the same time, it did reinstate a critical nationwide permit system for other new energy infrastructure projects.

The last word: “At a time when we have faced record-breaking unemployment and our country is struggling to get back on her feet, we can’t tell families to wait through more unnecessary delays or until the courts sort things out in a few years,” NAM Vice President of Energy and Resources Policy Rachel Jones says. “We have run out of time for political wrangling. Manufacturers need policymakers to cut through the fighting so we can build more, do more and make more.” 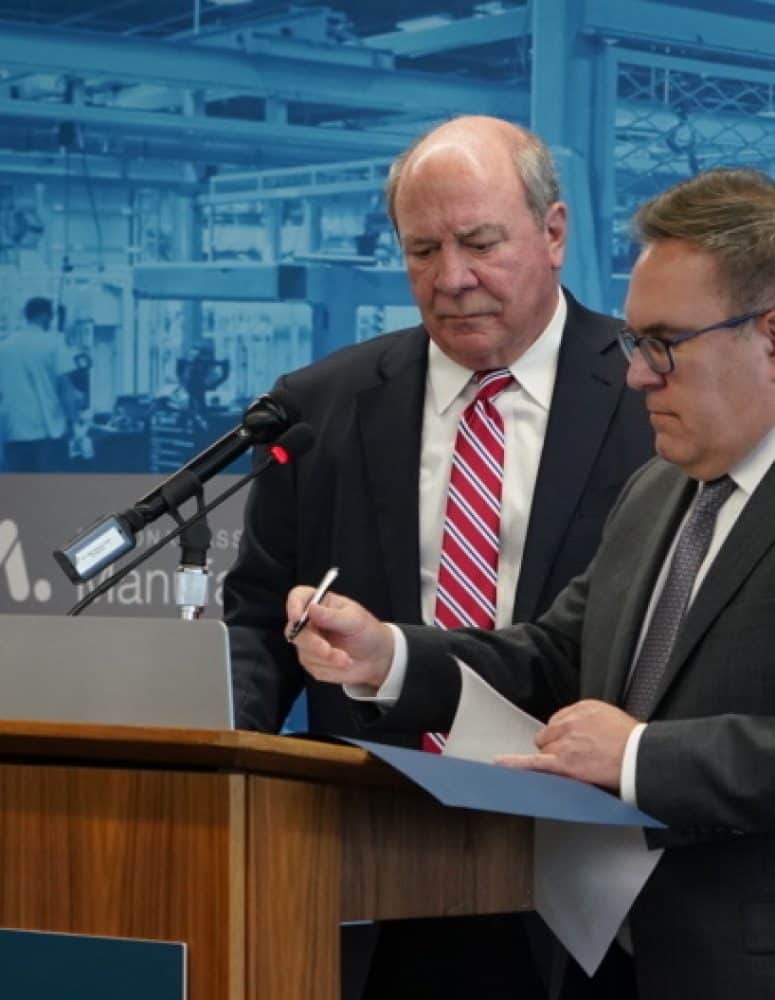 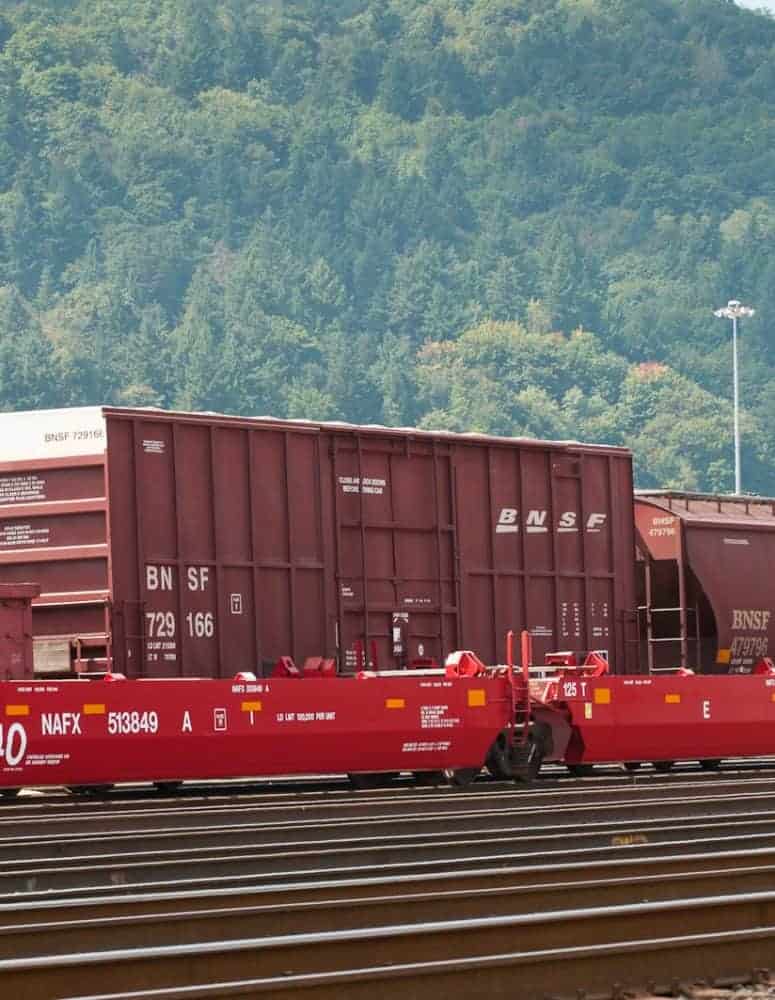