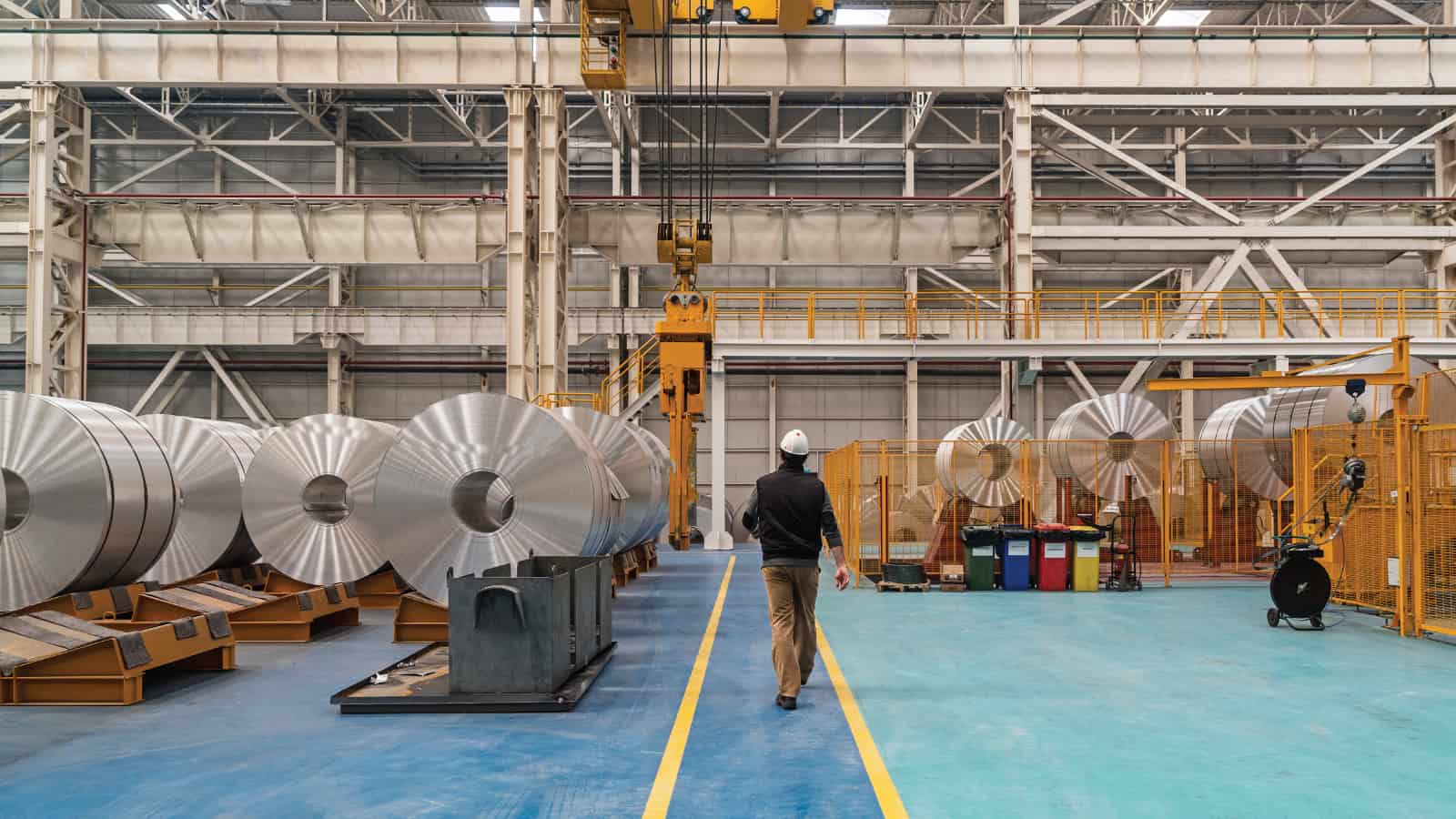 Producer prices in the United States surged 0.6% in July, the largest jump in almost two years, according to MarketWatch. Meanwhile, core prices—what you get when you take out food, energy and trade margins—rose 0.3%. That was the third month of an upward trajectory.

The NAM breaks it down: “Even with sharp increases in raw material costs in July, overall costs remain in check for now, especially on a year-over-year basis,” said NAM Chief Economist Chad Moutray. “Given the deflationary pressures seen in the economy in the spring months, it should not be a surprise that prices would bounce back strongly at some point.

“For its part, the Federal Reserve has pursued extraordinary monetary policy measures to help prop up the economy—providing a financial ‘bridge’ for consumers and businesses during the slowdown in activity, and it remains committed to its stimulative stance for the foreseeable future.” 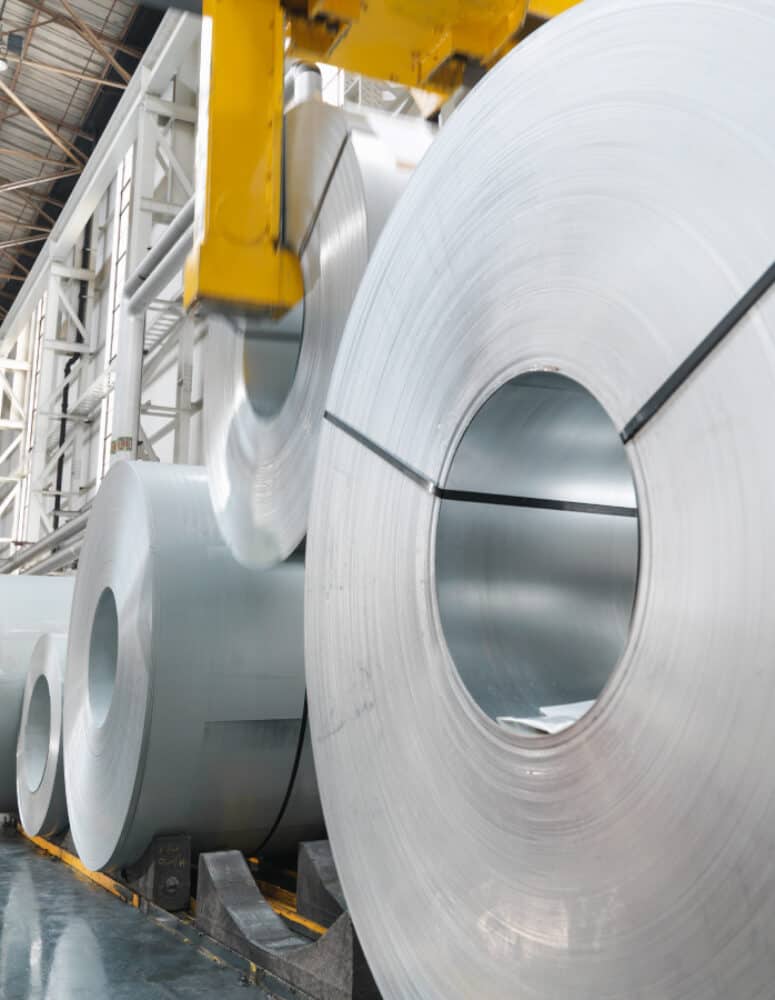