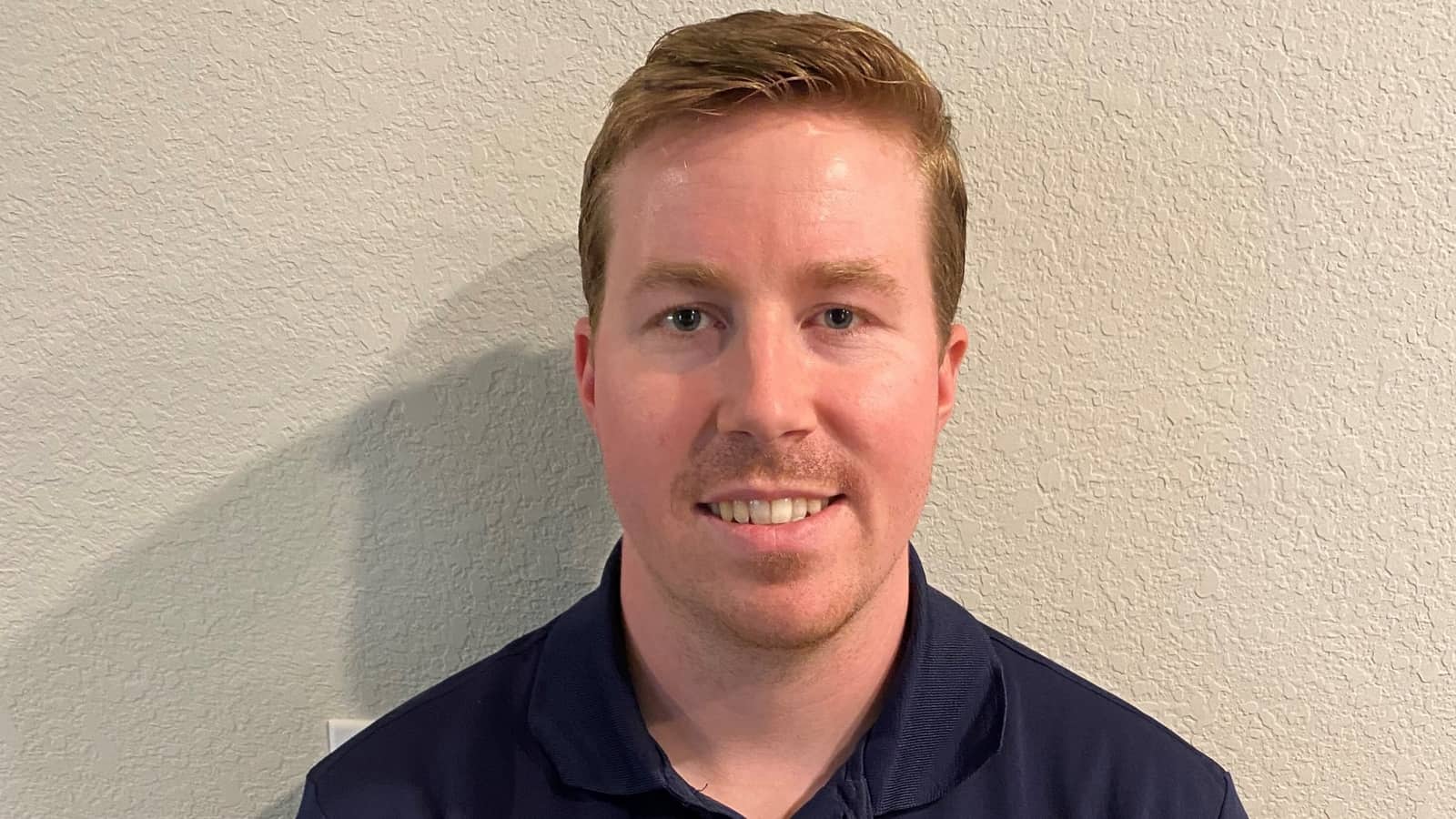 Derek Read always knew he wanted to join the Navy, and he enlisted after high school—rising to become a machinist’s mate responsible for maintaining, repairing and running the ship’s engine as well as corresponding machines and equipment. However, when it came time to find his next career nine years later, he wasn’t sure what to do—until his research turned up the The Manufacturing Institute’s Heroes MAKE America program, which helped Read translate the skills he already had into a modern manufacturing setting.

One-on-one: Some of Read’s most valuable experiences were his meetings with executives and hiring officers at different manufacturing companies.

What’s next: Today, Read is fielding a few different job interviews, which he received via LinkedIn after Heroes helped him create his profile on the site. “Without HMA, I probably wouldn’t have been approached by those companies,” said Read.

Paying it forward: When asked what advice he’d give to other transitioning servicemembers considering the Heroes program, Read didn’t hesitate. “That’s easy—you’d be crazy not to take advantage of an amazing opportunity like this,” said Read. “The HMA program is outstanding. Take advantage of programs like this one, and don’t wait. Different manufacturing companies have a vast array of jobs. There’s definitely a job out there for you.”

From a distance: What makes Read’s enthusiasm all the more compelling is that he experienced the entire program remotely. But with the help of some virtual reality tools, he was able to participate without missing a step.

That kind of substantive learning in an engaging environment is what the Caterpillar Foundation will bring to more heroes in the coming years, thanks to its new $2.25 million donation designed to help Heroes MAKE America increase its integration of virtual reality technology and expand training opportunities for the military community.

The last word: As Caterpillar Chairman and CEO Jim Umpleby said when the partnership was announced, “Caterpillar is proud of the support provided to veterans and their families through the Caterpillar Foundation’s donation to the Heroes MAKE America program. I am pleased the Foundation can help make this world-class skills training program available to all members of the global military community and connect them to careers in manufacturing.” 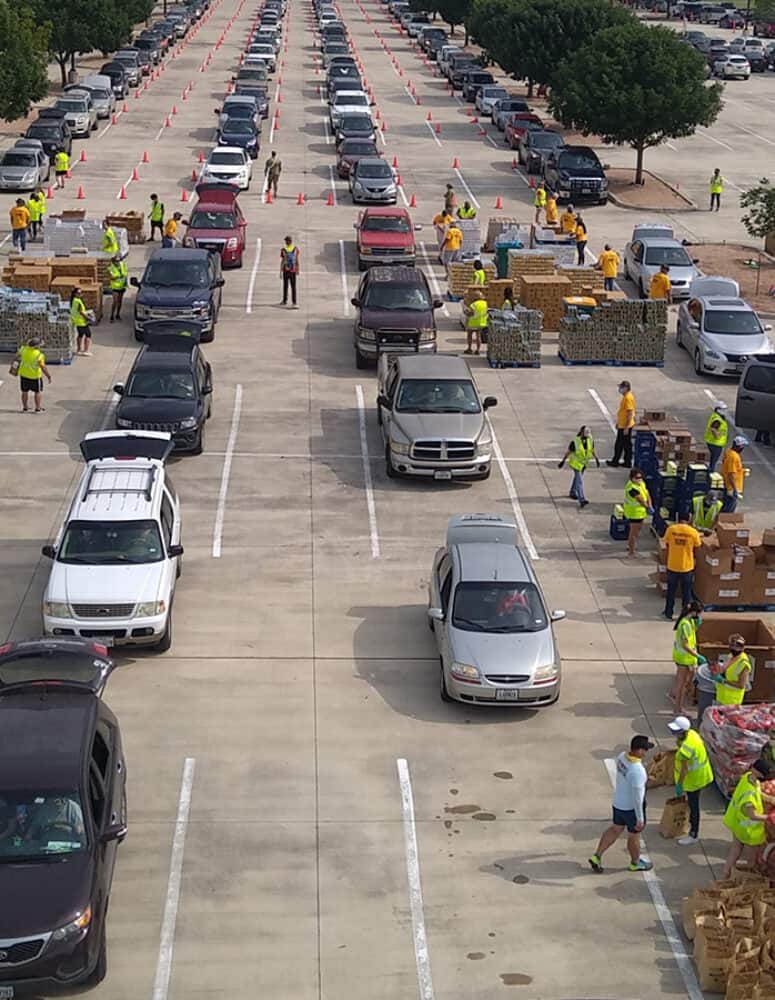 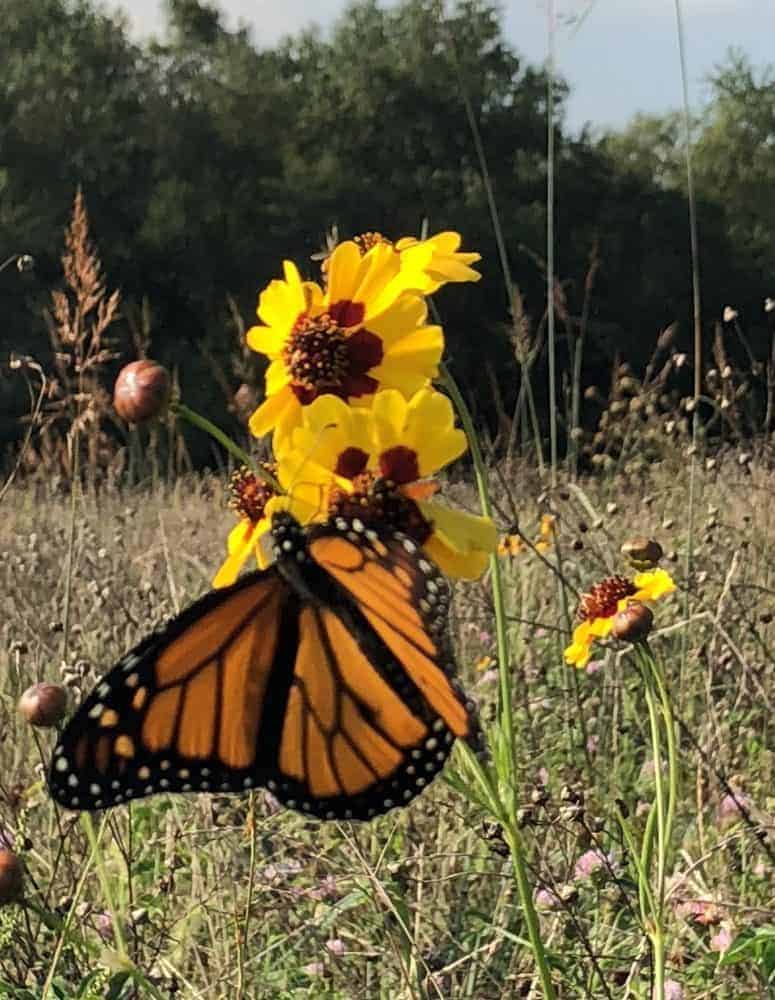