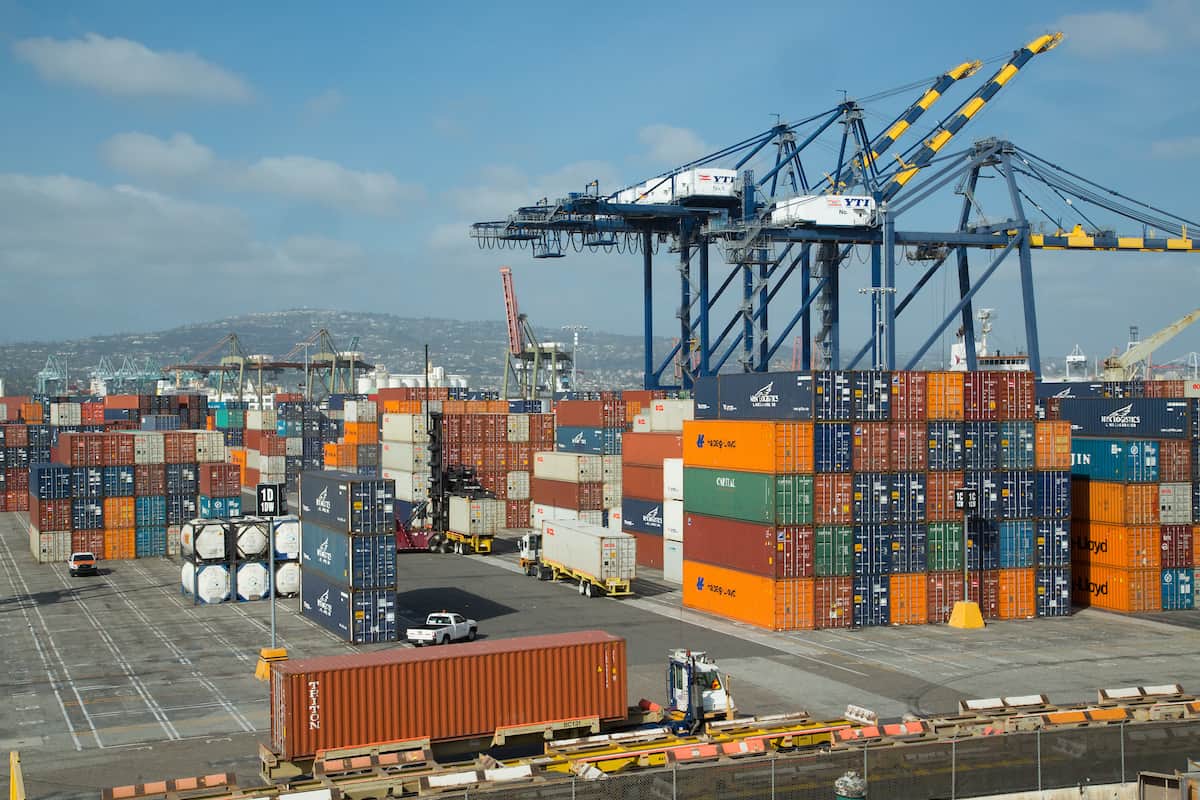 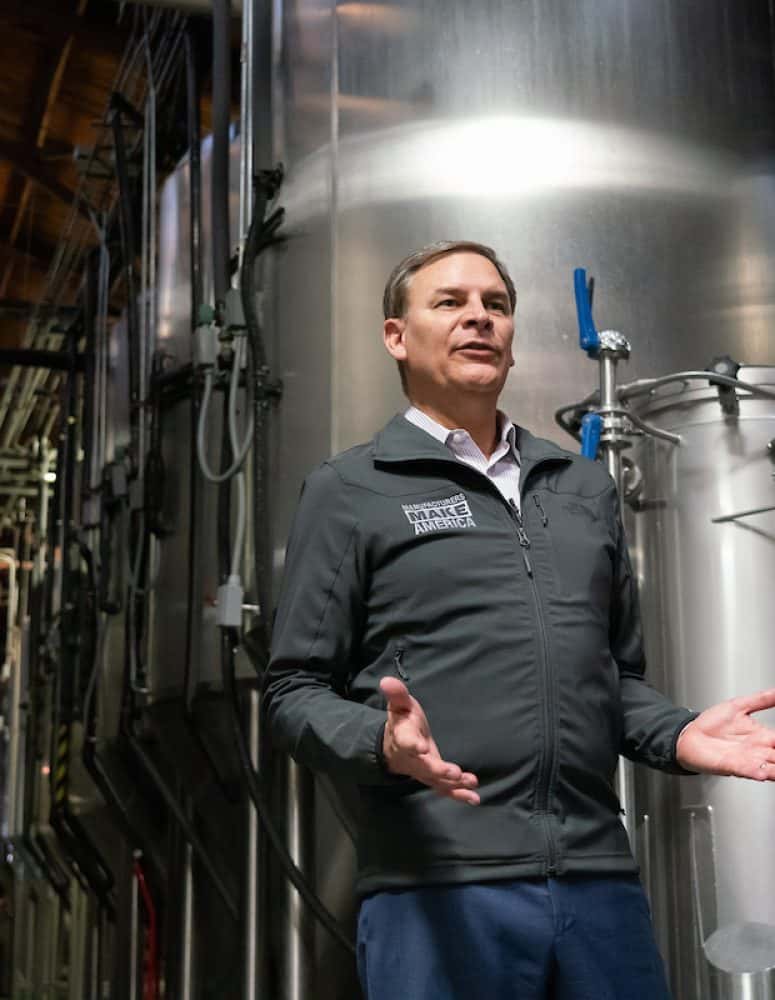 Timmons: Reed Will Be an Outstanding Leader