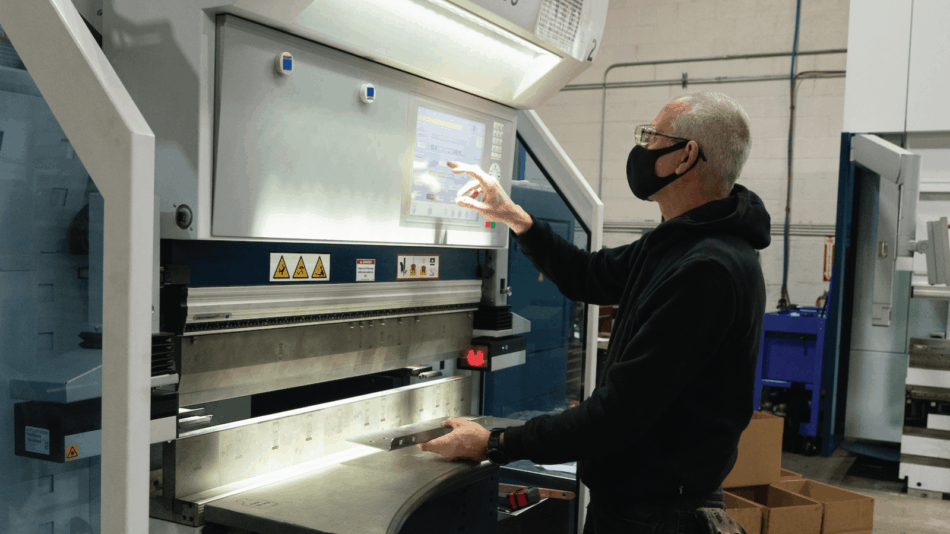 About 30 million American workers without four-year college degrees have the skills necessary for jobs that pay 70% more than their current roles, according to a new study cited by The New York Times (subscription).

The opportunity: “The findings point to the potential of upward mobility for millions of Americans, who might be able to climb from low-wage jobs to middle-income occupations or higher.”

The challenge: These workers may not know they have the skills for more lucrative careers, and potential employers may be on the lookout for particular certifications or degrees. Today, two-thirds of jobs require some postsecondary education or training—whether that involves a four-year college degree, or a specialized technical or nontechnical course that prepares a potential employee for their role.

A way forward: The Manufacturing Institute’s FAME program offers students the opportunity to earn a two-year associate degree while working in their sponsor’s manufacturing facility as an Advanced Manufacturing Technician (AMT).

The pitch: “The FAME program enables people to maximize their earnings, because we don’t just build skills—we teach individuals to be world-class manufacturing employees,” said Carrick. “A recent study by Opportunity America and the Brookings Institution showed that FAME students are more than twice as likely to complete school as students in other similar technical programs and will earn almost twice as much as those students in the five years after school.”