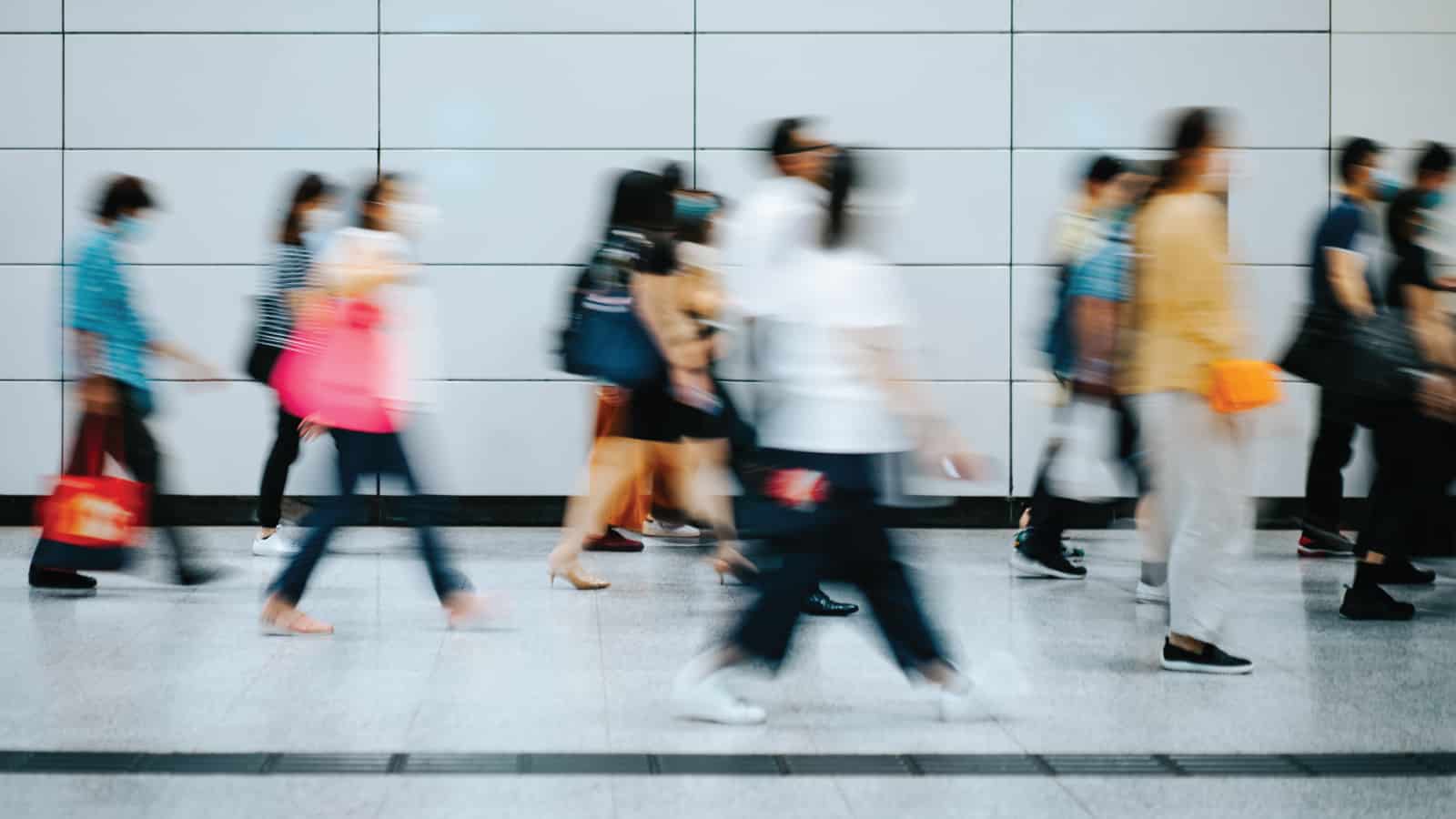 Worldwide cases of COVID-19 have reached 20 million, according to the World Health Organization, with nearly 750,000 deaths. WHO Director-General Tedros Adhanom Ghebreyesus said at a press conference that there were still “green shoots of hope,” citing successful control measures in South Asia, New Zealand and more recently Europe.

Here are some other data points as we move through yet another month of the pandemic:

The U.S.: New COVID-19 cases in America totaled less than 50,000 for the second day in a row yesterday. Meanwhile, the country has 5.1 million confirmed cases overall. Some good numbers, courtesy of Johns Hopkins University:

Children: COVID-19 cases among American kids are rising markedly, according to a new study.

A caveat: researchers aren’t sure whether this rise is a product of increased infections or improved testing capacity. And fortunately, children make up only a small proportion of hospitalizations. But this data is at least concerning, as many of the nation’s children prepare to head back to school. 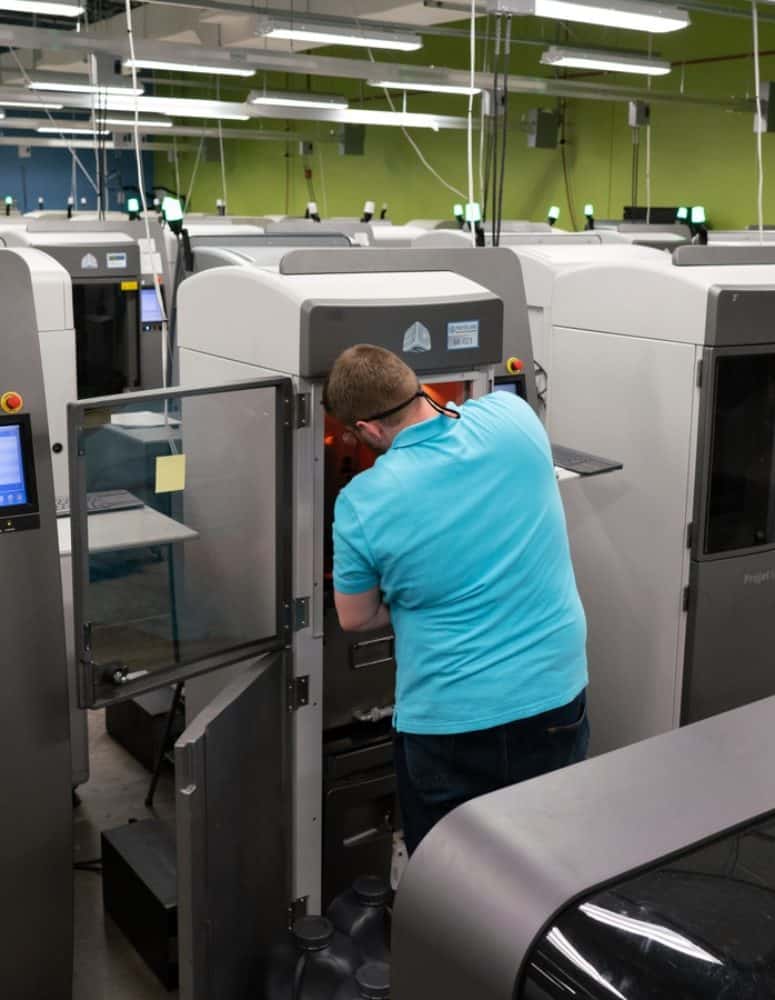 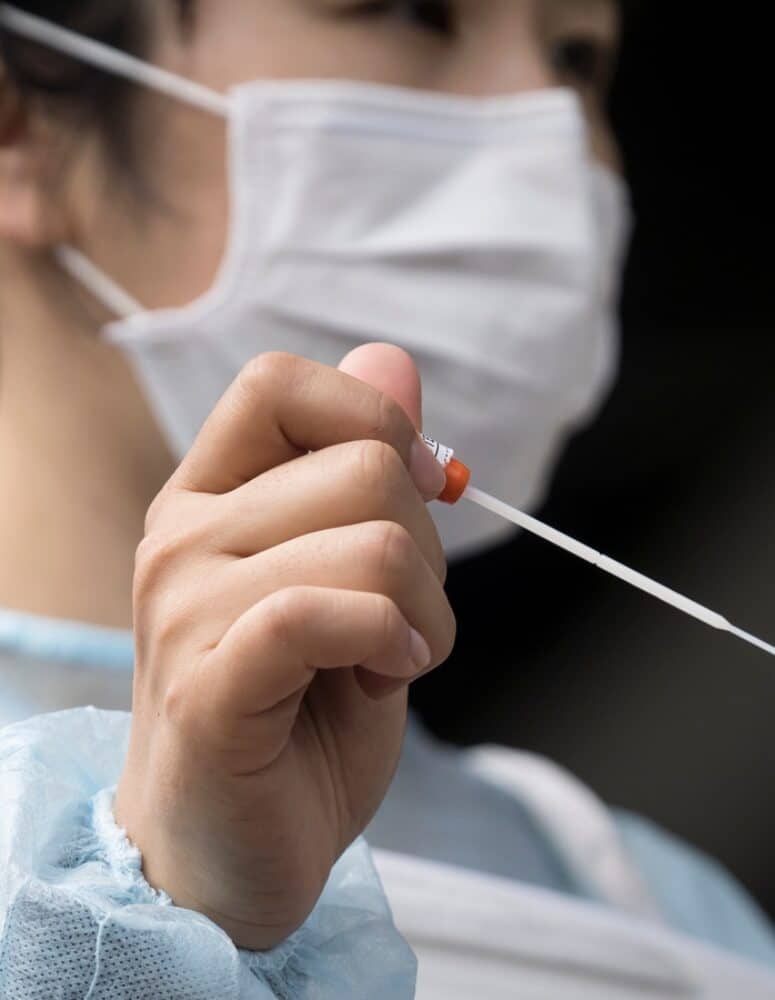 How to Measure the Threat of Liability Lawsuits
View More