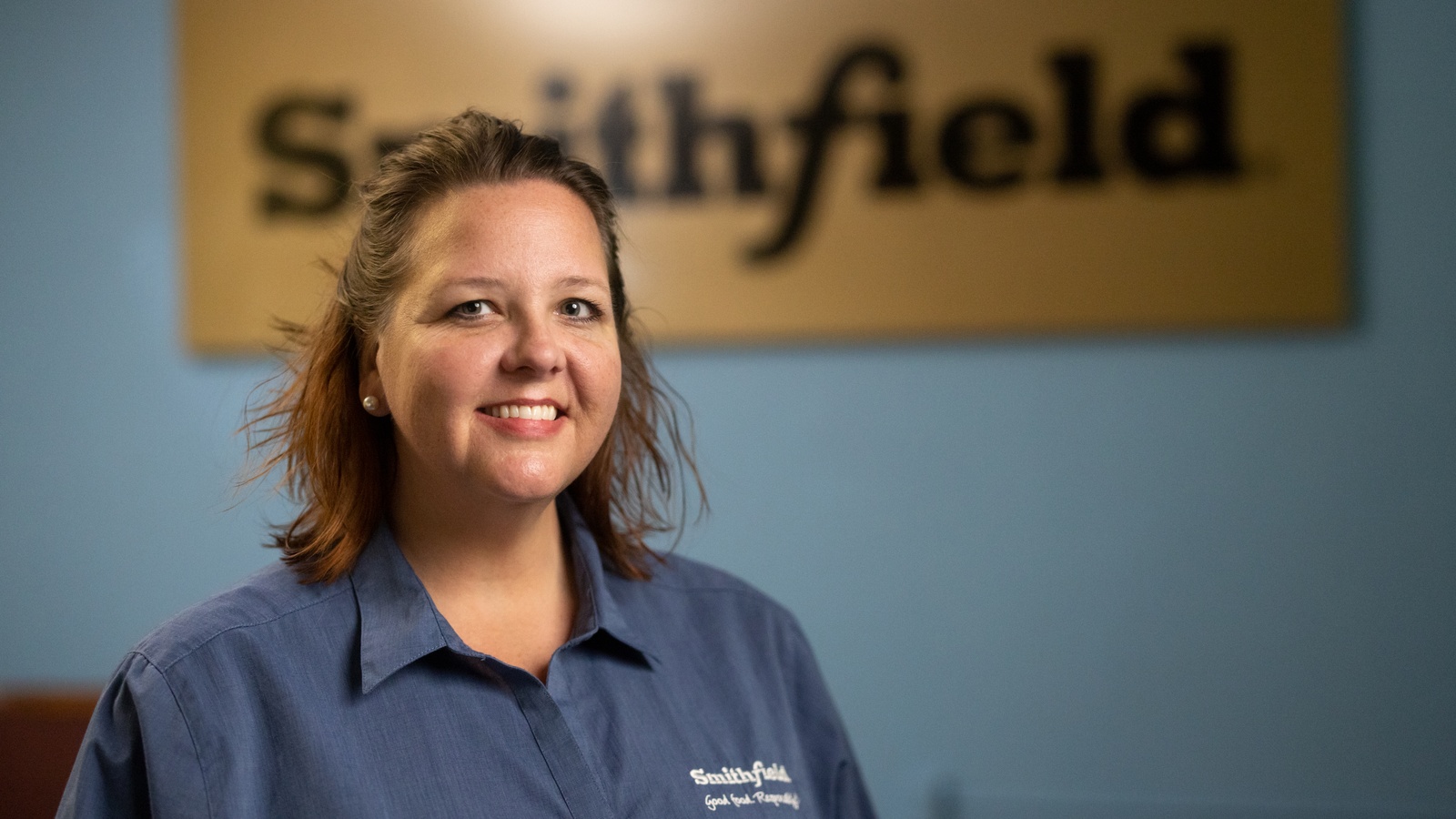 If you want to be like Andrea Tucker, just ask her how she got to where she is today—she’ll happily help you plot a path to professional success like hers.

Rising to the top: Tucker is a complex plant manager at Smithfield Foods in Tar Heel, North Carolina, the largest pork-processing plant in the world. But she didn’t begin there, and she wants other Smithfield employees to know it.

Manufacturing from the start: Tucker, a Georgia native, grew up on a small tobacco farm. In 2000, a lifetime affinity for numbers, process and mathematics led her to answer an ad seeking an accounting inventory clerk at Smithfield.

“You’re your own limit”: Since joining Smithfield, Tucker has worked in multiple positions across the meat-packing company’s accounting and operations teams. Along the way, she received encouragement from management, and that backing has led her to become a trusted mentor to other employees.

Women in manufacturing: The move “inspired me to see results, not only in processes but in other people, primarily women,” Tucker said.

Opportunities abound: Smithfield continues to create pathways to professional advancement for its employees. These include:

Continuing to inspire: Tucker came back to Tar Heel earlier this year, in another step upward within the company. When she was first offered her current job, Tucker—despite having coached so many employees successfully—wasn’t sure she would be able to do it.

The last word: Tucker has advice for those daunted by moving up the ladder at work. “At the end of the day, it’s just people,” she said. “You take it one day at a time, and you just try to touch the lives of as many people as you can.” 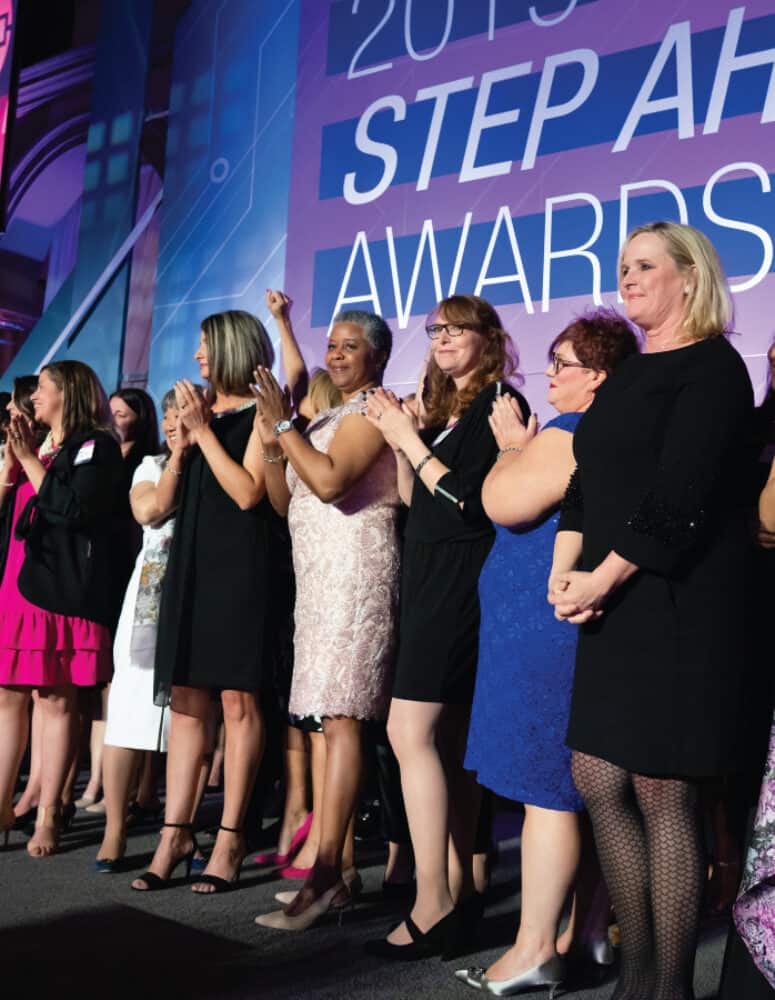 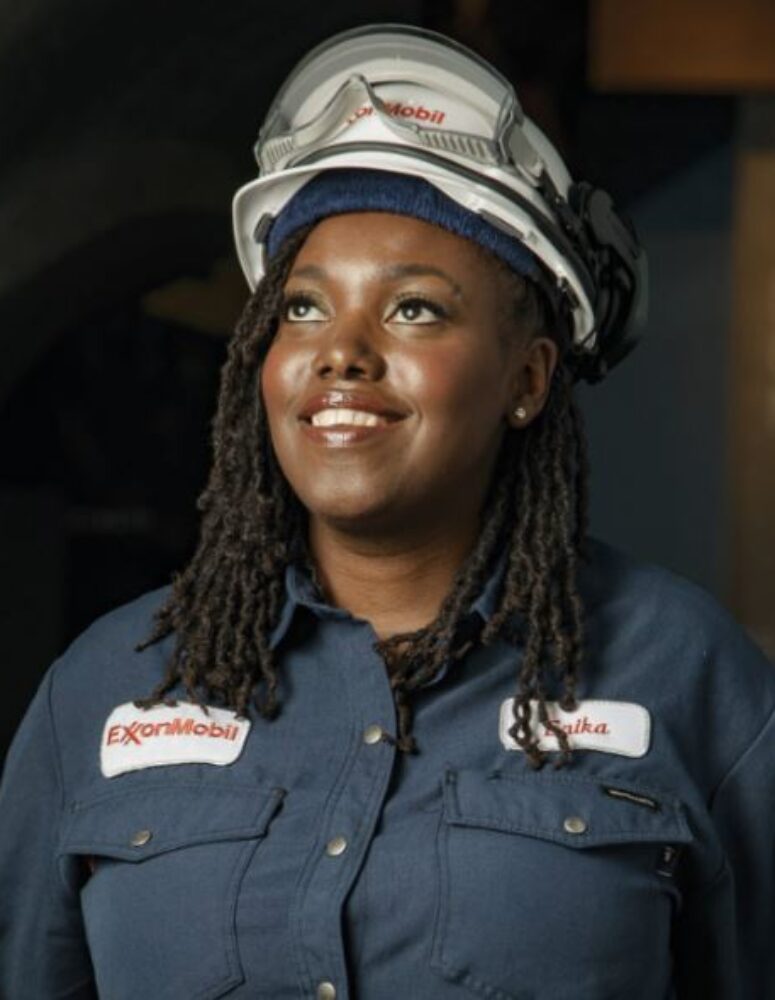 An ExxonMobil Engineer Makes a Difference 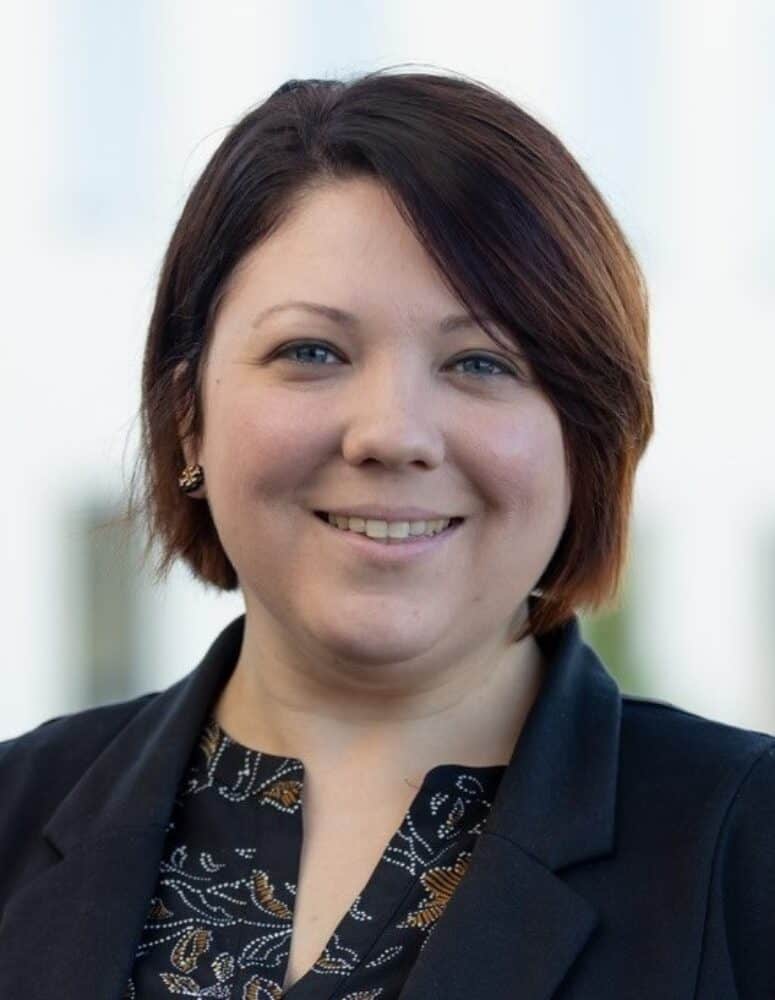